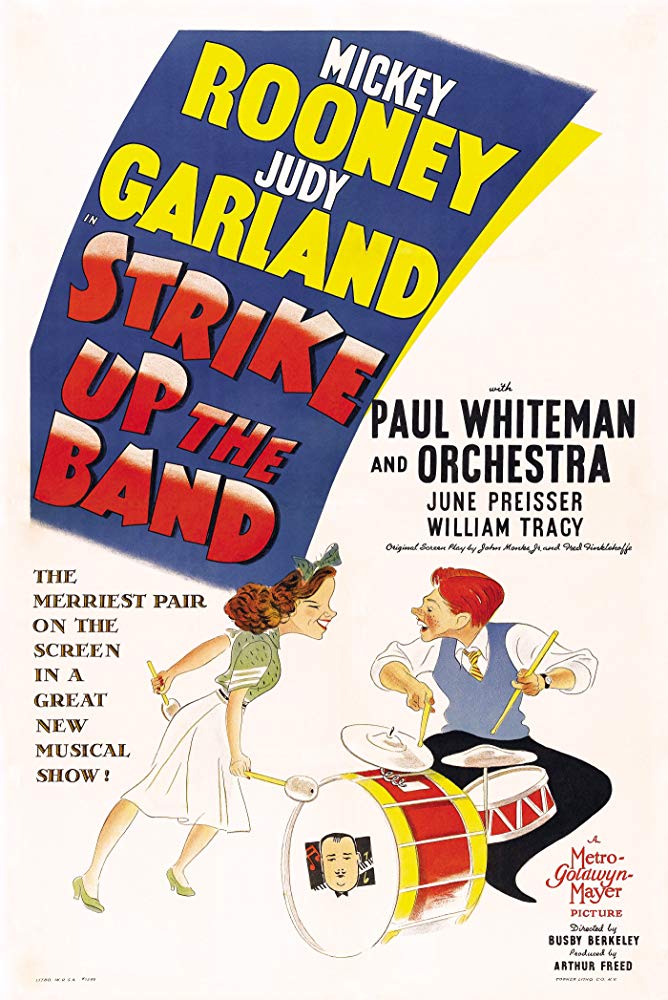 Watch STRIKE UP THE BAND: