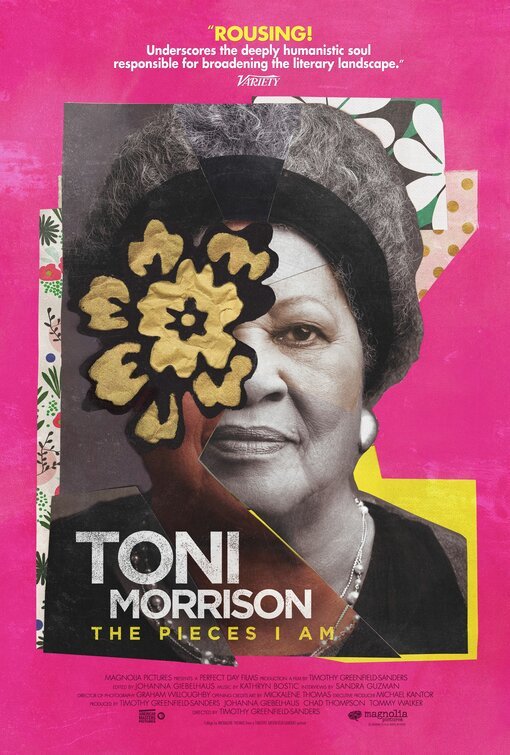 Watch TONI MORRISON: THE PIECES I AM: