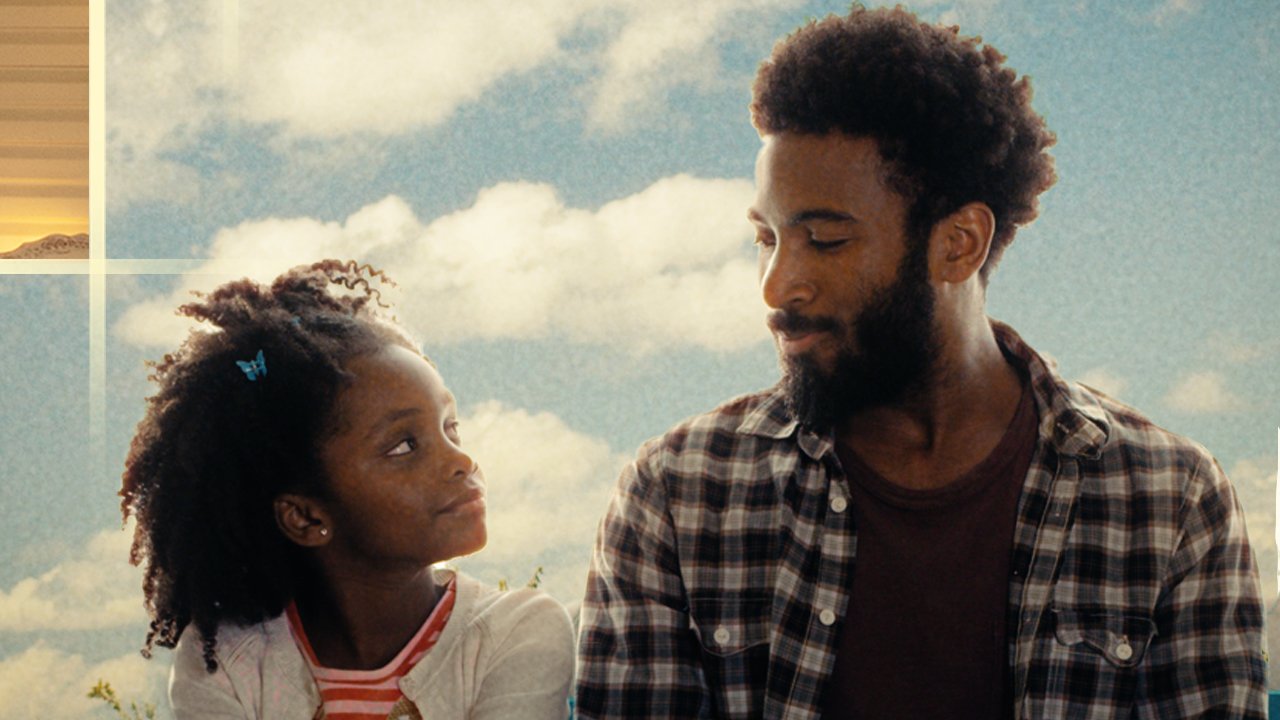 Award-winning actress Victoria Rowell, who recently starred in the faith-based movie BIRDIE, discussed the balance of reality and family-friendly content in entertainment.

A portion of Movieguide®’s review of BIRDIE reads:

BIRDIE is a new faith-based drama streaming on Pure Flix. It follows released convict Luke Bellamy. Luke wants nothing more than to reconnect with his 8-year-old daughter, but her grandparents struggle to forgive him. Luke was in prison for seven years after crashing a car while driving with alcohol and drugs in his system and killing the passenger, his wife. Luke’s daughter doesn’t know the real story, but her grandfather can’t find it within himself to forgive Luke for the death of his daughter. Luke must come face-to-face with his past as he struggles to make a life for himself and earn the trust of his daughter and her grandfather.

BIRDIE is an endearing, well-produced movie that champions faith and Christianity while not shying away from reality. That being said, it does address some heavy themes like violence and recovering from substance abuse. In the end, BIRDIE shows the power of forgiveness and of God’s Word. It’s full of faith elements like going to church, prayer and family. MOVIEGUIDE® advises caution for older children because of the movie’s thematic elements about the past.

Rowell, who worked with director Gregory Alan Williams on previous projects, said she felt passionate about the themes of family and forgiveness in BIRDIE.

“I read the material and I said, ‘this really resonates with me,” Rowell told Movieguide®. “You know a family’s challenging circumstance where they have to determine custody. And given my foster care background, it really felt like an important story to tell.”

Despite some heavier subject matter, Rowell said it was important to invite children to watch real stories of hope, which often includes pain.

“I believe that there is a gap in entertainment, where you can talk about really hard subjects and they still be family entertainment,” Rowell said.

“We see this 8-year-old daughter, who hasn’t seen her father in seven years, and she sees him, trying to get to her. He rides a bike because he can’t afford a car yet. We see his sincere attempt to build a bridge with his his former in-laws, to build a bridge a pathway to regaining custody of his daughter,” Rowell said. “The child in the movie really drives the narrative. She absolutely drives the narrative. And I think children have powerful voices, and we have to have open ears, and believe them and listen to them when they have something to say.”

However, another priority for Rowell was the protection of BIRDIE’s young star, Kyrie Mcalpin, who played Luke Bellamy’s daughter, Adeline.

“It was really important to me in agreeing to do the material that it also protected our young actors,” Rowell said. “That said, I also see BIRDIE, as a piece of entertainment content that untold numbers of family, male and female, whether you know you had a mother who was incarcerated due to drunk driving, or a father or a grandparent or an aunt, an uncle, a friend, that they can sit down with their families who watch this movie and have a healing moment.

“The difference is, [It is] tempered by an even hand, tempered by resolution, by faith,” Rowell said.

Rowell added that the same balance between reality and hope can be found in her upcoming family Christmas movie, BLACKJACK CHRISTMAS.

“I’m very excited about it. It’s about immigration, between two sisters, and what happens when one gets the United States and one doesn’t,” Rowell said. “And they’re older now and what I love about material like this is coming to a resolution through reality of finding balance. But there’s pain, and you’ve got to show the pain, [or] the audience will turn the channel… They’ll click over to something else, you’ve got to show the reality of the circumstance, no matter how ugly because out of fire comes new birth.”

Movieguide® has yet to review BLACKJACK CHRISTMAS and cannot advise on its content.

Read the full review of BIRDIE here! Or, watch the trailer here!