"Family Is the Real Magic" 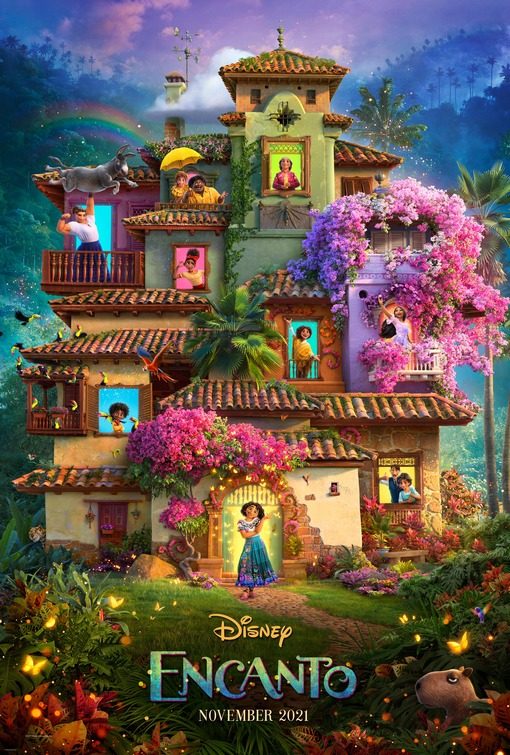 (BBB, CC, V, M):
Dominant Worldview and Other Worldview Content/Elements:
Very strong moral, pro-family worldview supported by some overt Christian references, images, themes, and symbolism (such as references and images of prayer, church, clergy, holy matrimony, and the Cross) concludes that family is the real magic in our lives and promotes love and family overcoming resentment, fears, unfair limitations, and other problems, plus many references to magic, but they’re set against a somewhat Christian backdrop that’s a little symbolic, and one character has visions about the future, but they’re categorized as prophecies
Foul Language:
No foul language
Violence:
Light violence such as falling, two characters hang from a cliff of some kind, teenage girl stomps her foot in success after swinging across a chasm and part of the ground falls away into the chasm, menacing men on horseback chase some people, house starts to crack apart in two scenes and crumbles in one scene
Sex:
No sex
Nudity:
No nudity
Alcohol Use:
Glasses have wine in them at a dinner, and there’s a “salud” toast in Spanish, but no drinking is shown in foreground
Smoking and/or Drug Use and Abuse:
No smoking or drugs; and,
Miscellaneous Immorality:
Resentment but overcome, family conflicts but overcome, man taken away from his family.