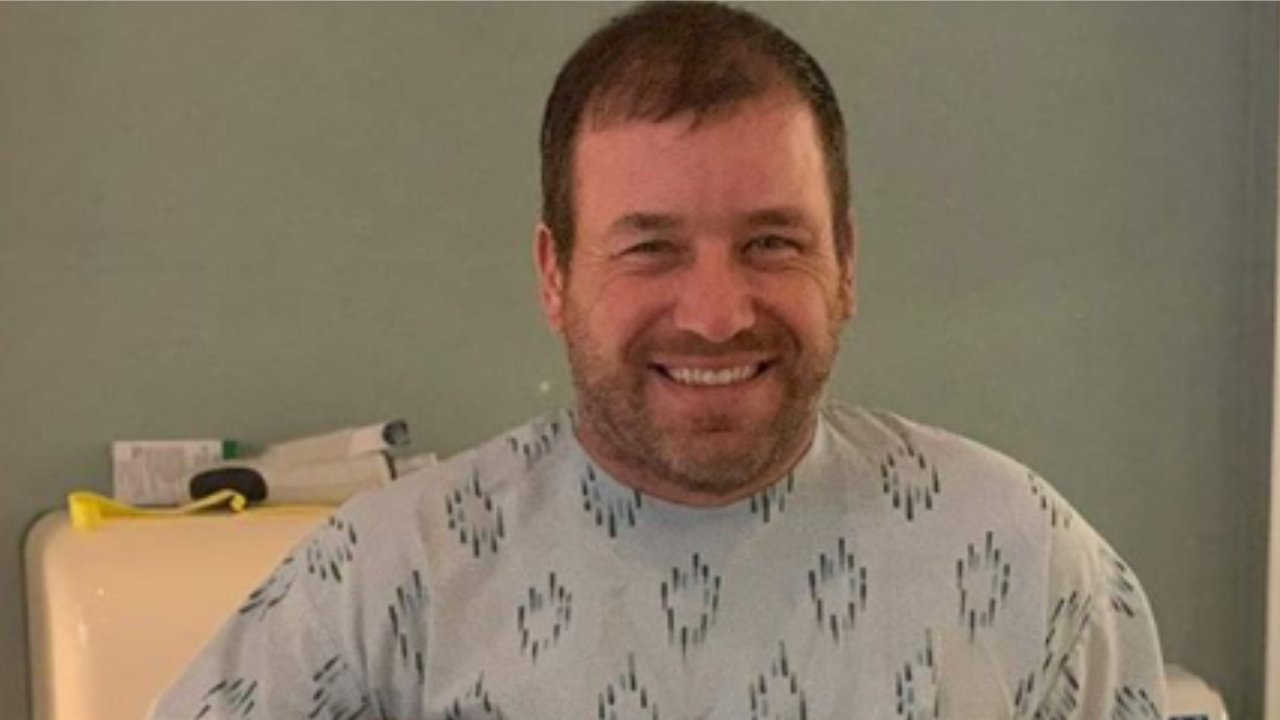 Prayers are answered after NASCAR driver Ryan Newman was released from Halifax Medical Center in Daytona, Florida, on Tuesday.

Earlier this week, an update was posted to Newman’s website that said, “He is awake and speaking with family and doctors.”

The statement continued, “Ryan and his family have expressed their appreciation for the concern and heartfelt messages from across the country. They are grateful for the unwavering support of the NASCAR community and beyond.”

In the last lap of the Daytona 500 on Sunday, Newman’s car hit a wall while trying to take the lead. The car ended up flying into the air and was hit by another car where it burst into flames.

After the crash, Twitter was flooded with celebrities and racing colleagues tweeting they were praying for Newman and his family. Since then, others have also tweeted about how thankful they are that he’s alive.

Praying that @RyanJNewman is okay after that horrific crash at the end of the #DAYTONA500.

I woke up this morning thinking of nothing but @RyanJNewman & his family! I speak from first hand experience that you buckle drivers into race cars knowing there is a risk & you put them in God’s hands! Ryan is in God’s hands & our prayers are powerful! #PrayingForRyan #NASCAR

Please pray for Newman’s continued healing and for his family during the recovery process.