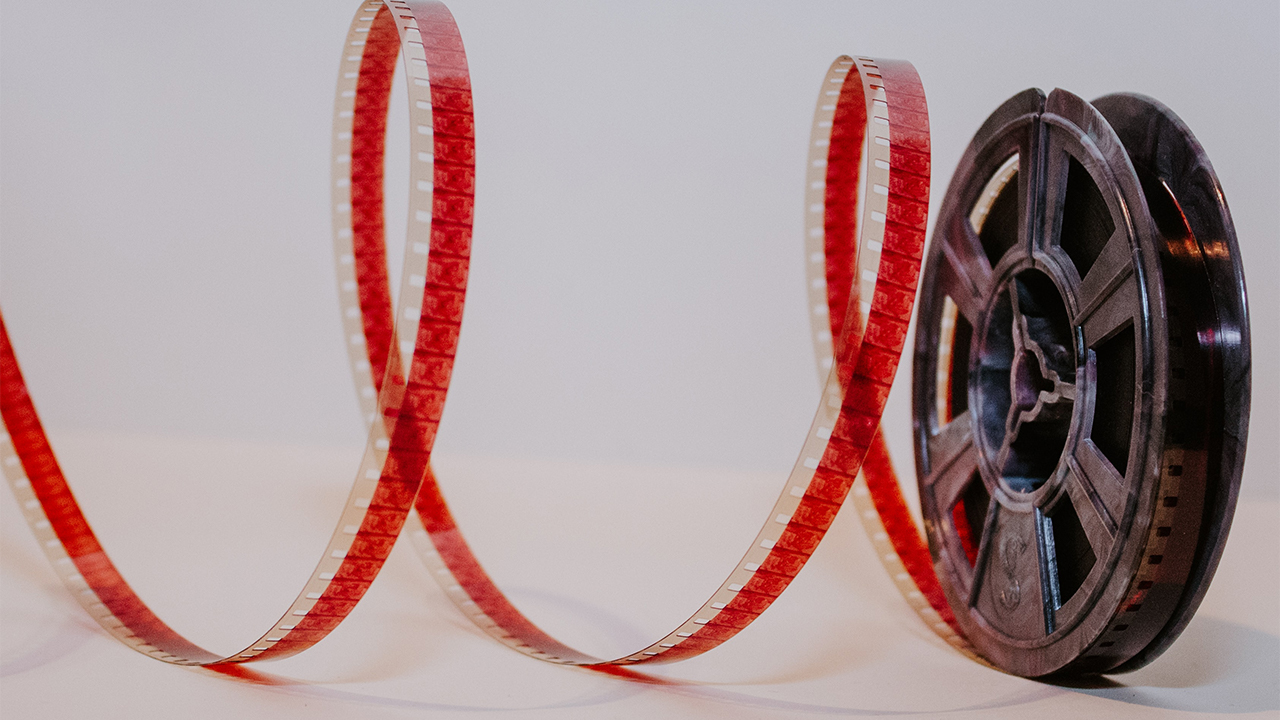 Photo by Denise Jans via Unsplash

Searchlight Pictures opted to withhold any numbers regarding the success, or lack thereof, of their Oscar hopeful movie NOMADLAND.

While the stagnant box office of 2020 revealed the lack of information released by streamers such as Netflix, Searchlight’s decision could open the door for increased secrecy.

“More and more Hollywood studios are concealing their box office grosses amid the pandemic and ongoing theater closures, saying they don’t want to be unfairly judged for numbers that, in ‘normal’ times, would be considered anywhere from tepid to abysmal,” The Hollywood Reporter reported.

Despite reaching over 1,100 theaters during the Feb. 19-21 weekend as the only new wide release movie, the studio chose not to release numbers. Likewise, A24 kept box office numbers for MINARI, which was released in 140 locations, to themselves.

Although Disney is Searchlight’s parent company, the studio stressed that it was their decision not to post box office grosses. According to THR, major studios like Universal, Paramount, and Disney still plan to show transparency in how well their movies are doing.

However, studios decided to implement new systems to announce gross revenue due to COVID-19.

“When Warner Bros. released Christopher Nolan’s Tenet late last summer, the studio wouldn’t let its rivals see the film’s grosses on Comscore, a service that collects real-time ticket sales from theaters. Rather, Warners reported numbers to the press each Sunday (that same pattern has continued for all WB titles since, including Wonder Woman 1984, The Little Things and Judas and the Black Messiah),” THR reported.

“To that end, any instances of studios withholding box office performances presents a conundrum,” Robbins said. “It would be very concerning for such tactics to become part of the new normal as the industry rises back to its feet. At the end of the day, facts should always take precedence over controlled optics.”

The family movie THE CROODS: A NEW AGE remains at the top of the weekend box office with $1.7 million—beating out oscar prospects THE LITTLE THINGS ($1.2 million) and JUDAH AND THE BLACK MESSIAH ($905,000).