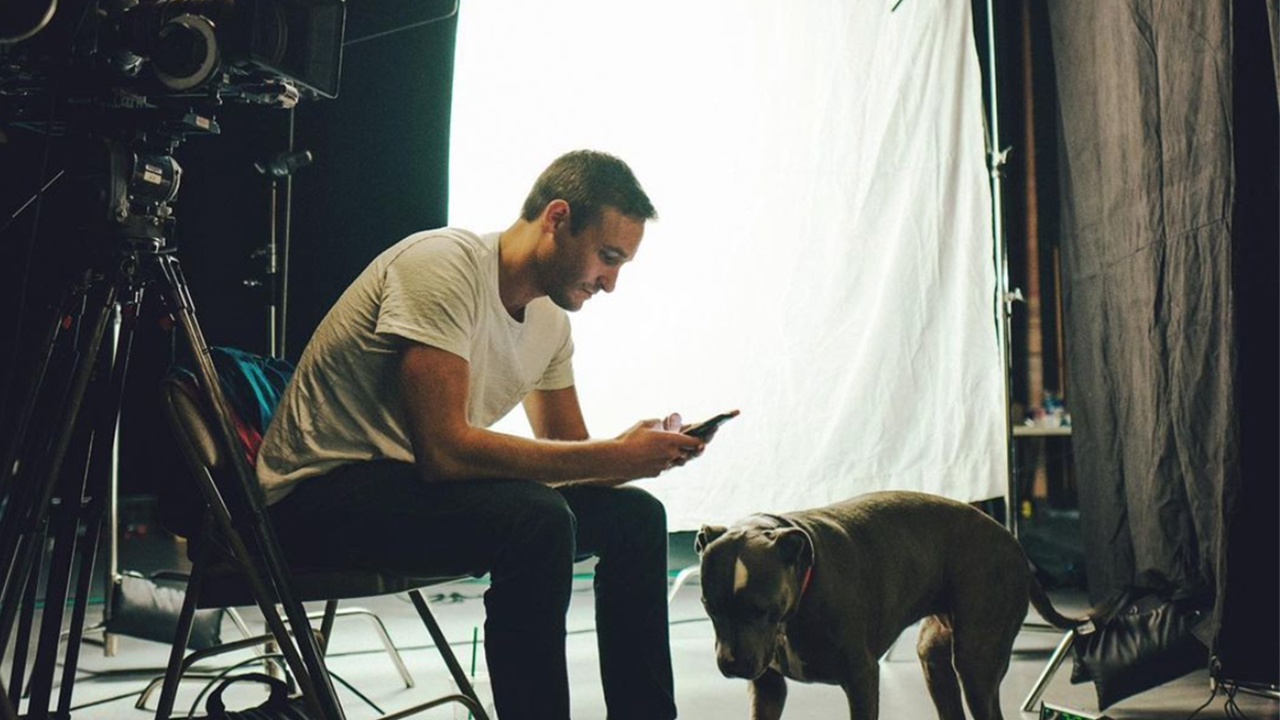 Director Ryan White revealed an anonymous source supplied his team with hundreds of hours of footage from multiple vantage points of the death of North Korean leader Kim Jong-un’s half-brother for their documentary movie ASSASSINS.

“Making a film about a crime like that, you’re always a little paranoid of, ‘Are you being watched?'” White told The Hollywood Reporter.

ASSASSINS is a fascinating, surprisingly exciting documentary about the assassination of the brother of the president and dictator of North Korea at the Malaysian airport in 2017. In the movie, a reporter investigates the case, talking to lawyers for the two young women accused of poisoning the brother with the lethal VX nerve agent. Video footage from the airport cameras clearly show the two women putting their hands on Nam’s face. The long but interesting court case results in a guilty verdict, but an incredible number of unexpected events occur, implicating Indonesia and Vietnam, not just North Korea.

ASSASSINS is a whodunnit about a real event. The ending of the whodunnit is a revelation of the tremendous flaws in the Malaysian justice system, which doesn’t have common law moorings like America’s justice system. Politics is involved in every aspect of this case.

ASSASSINS is very clean. There is only one obscenity, and the footage of the assassination isn’t graphic. Strong caution is advised for ASSASSINS, however, because of descriptions of the sex trade and the effects of the deadly VX chemical.

“I am not exaggerating when I say I really felt like I was living in a spy movie,” White said about the creation of the documentary which explores the 2017 murder of Kim Jong-nam by two young women. Each woman claimed that others tricked them into rubbing a lethal chemical weapon in the victim’s eyes under the guise of a prank show.

For White and his team, CCTV footage became one of the leading agents in creating a compelling narrative.

“There would have been no film without the CCTV footage, and there definitely would not be a film making a case for their innocence,” White said. “We tried everything to get it.”

Unsurprisingly, Malaysian police and the Kuala Lumpur airport, where the assassination took place, did not release footage, even to the women’s defense attorneys. Yet an anonymous source made sure White got what he needed.

“It wasn’t the police,” White said, “so we had to be very careful and safe with the footage.”

The team was wary of malware and protected its central system by uploading the files on a burner computer.

Once deemed usable, White and his team took the next three months to craft the ASSASSINS documentary.

“Eventually your eyes start to notice what’s happening around the women, and we started to see different faces that were popping up multiple times,” producer Jessica Hargrave said.

“Seeing these men who were watching over them to be sure that they did what they actually did was really chilling,” Hargrave added.

“Once we put it all together, we started realizing this corroborates everything that they’re saying went down,'” said White.