Billy Graham Visited Steve McQueen Days Before His Death: ‘He Ministered to Me’ 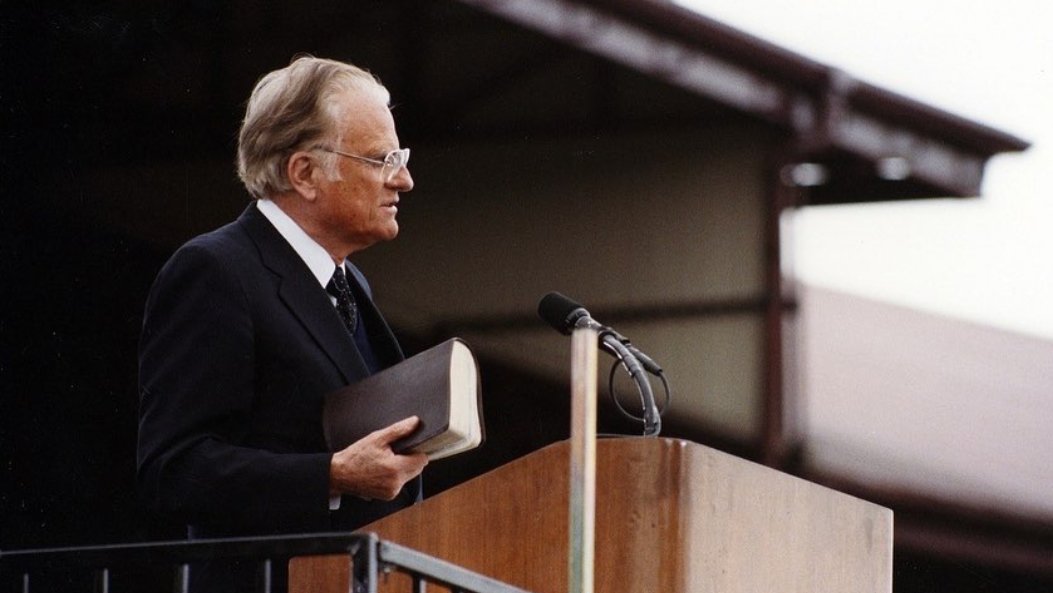 Billy Graham Visited Steve McQueen Days Before His Death: ‘He Ministered to Me’

Legendary Hollywood actor Steve McQueen earned the nickname “King of Cool” for his roles in classic action movies like THE GREAT ESCAPE.

McQueen died in 1980 from complications after a battle with cancer. However, before McQueen’s death, he met with famed evangelist Billy Graham.

In “Steve McQueen: A Biography,” author Marc Eliot outlines McQueen’s final days and the powerful interaction between the two celebrities.

Greg Laurie, author of “Steve McQueen: The Salvation of an American Icon,” also reported that McQueen shared his testimony with Graham.

“Steve had mentioned to his pastor [Leonard DeWitt] how much it would mean for him to meet Billy, and as McQueen’s condition worsened, Leonard picked up the phone,” Laurie wrote.

Before surgery to remove tumors, Graham visited with the BULLITT star.

“Though I had never met him before, I recognized him immediately from his pictures, even though he had lost considerable weight. He sat up in bed and greeted me warmly,” Laurie quoted Graham.

Reportedly, McQueen told Graham that he had been attending church, reading his Bible, and praying around three months before discovering his cancer.

In response, Graham gifted McQueen his personal Bible, and left the actor a personalized note:

As Graham left McQueen’s bedside, the actor called out, “‘I’ll see you in heaven!'”

Graham noted that he came away from his interaction with McQueen encouraged and hopeful.

“I look back on that experience with thanksgiving and some amazement. I had planned to minister to Steve, but as it turned out, he ministered to me,” Graham said.

Four days after Graham’s visit, McQueen died with “the Bible given to Steve by Billy Graham – his most prized possession – clutched tightly in Steve’s hands,” Laurie said.