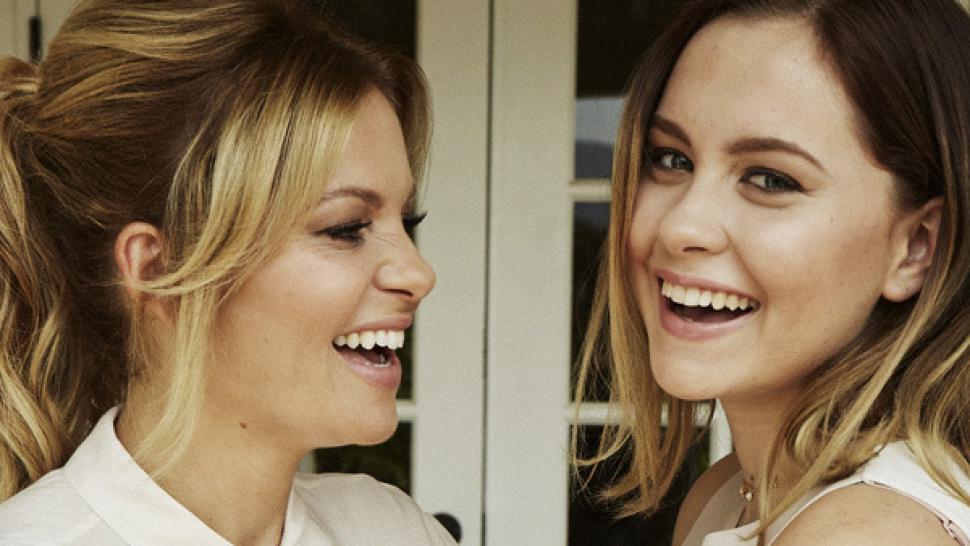 “We are excited to have our long-time friends Candace and Natasha to host the Movieguide Awards this year. A few years ago, they were presenters and we knew it wouldn’t be long until they were taking center stage. We’re thrilled and honored!” says Dr. Ted Baehr, founder and publisher of Movieguide®.

The Movieguide® Awards honors the Top Movies for Families, Top Movies for Mature Audiences, along with the coveted Epiphany Prizes for both movies and television.

“Hallmark Channel is honored to broadcast the 2019 Movieguide Awards Show, and we also celebrate our networks’ original programs that have been included among the ‘best of the best’ nominees for quality, family entertainment,” Vicary concluded. 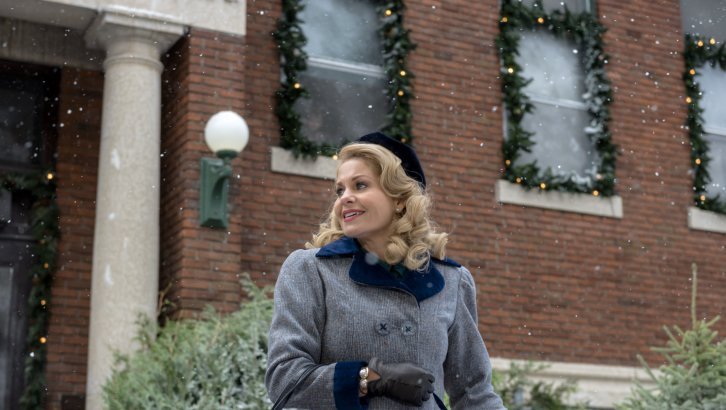 Candace is one of America’s favorite Hallmark Channel stars, starring as the lead in the AURORA TEAGARDEN mystery series with four installments set to come out in 2019. This past Christmas, Candace starred in her seventh Hallmark Channel Christmas film, A SHOE ADDICT’S CHRISTMAS, the top watched film of Thanksgiving weekend. When she’s not on set filming her latest Hallmark project, Candace can be seen starring in the fourth season of TV’s biggest show (with over 14.5 million viewers) Netflix’s Emmy-nominated, “Fuller House.” Candace is a New York Times Best-Selling Author having released six books and has recently launched her own lifestyle brand with Dayspring.

Natasha Bure is a singer, author, and Youtuber. At the age of 10, she began pursuing her passion in music and entertainment. With over 400,000 Instagram followers and 100,000 Youtube subscribers, she has quickly become a social media celebrity. Natasha performed on the Emmy award winning talk show, “The View” with the Grammy award winning band For King & Country and was a contestant on NBC’s hit show, “The Voice.” In 2017, Natasha became an author and released her teen advice book, “Let’s Be Real: Living Life as an Open and Honest You.” In addition, she recently starred in the theatrical release of “Faith, Hope & Love,” as well as Hallmark Channel movie, “Switched For Christmas.” Natasha is the 20-year-old daughter of actress Candace Cameron Bure, and former NHL player Valeri Bure. 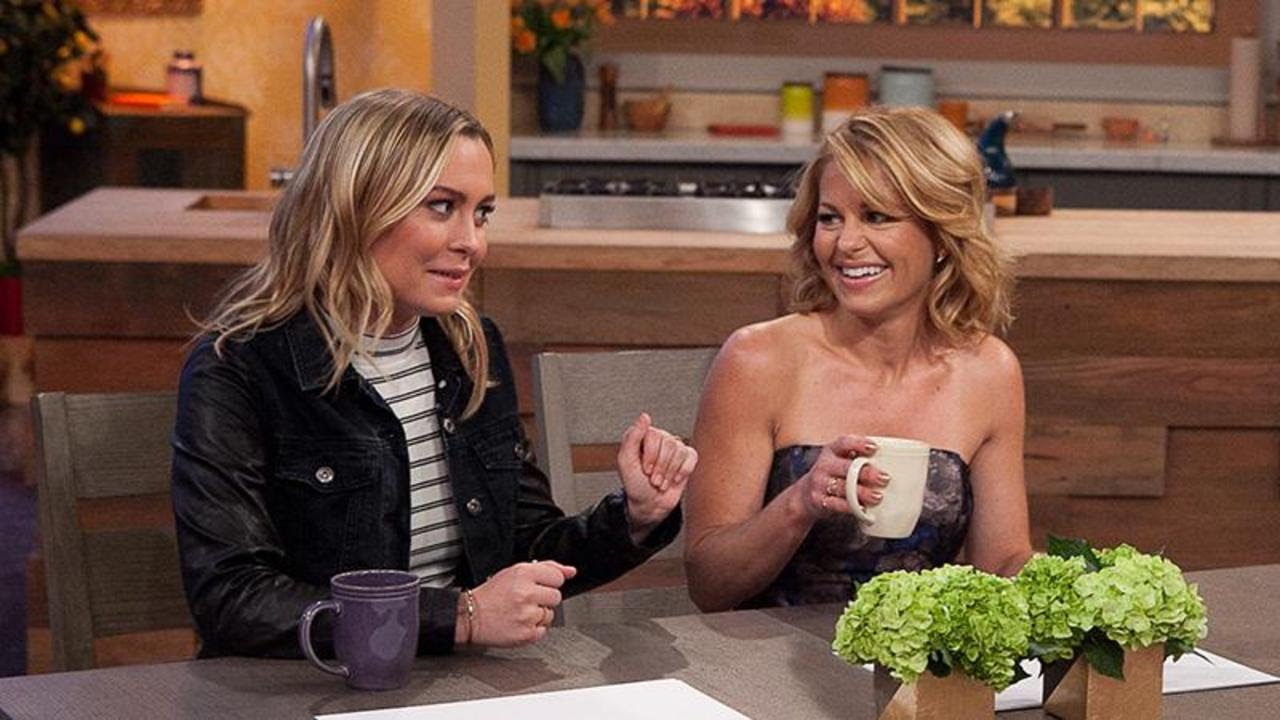