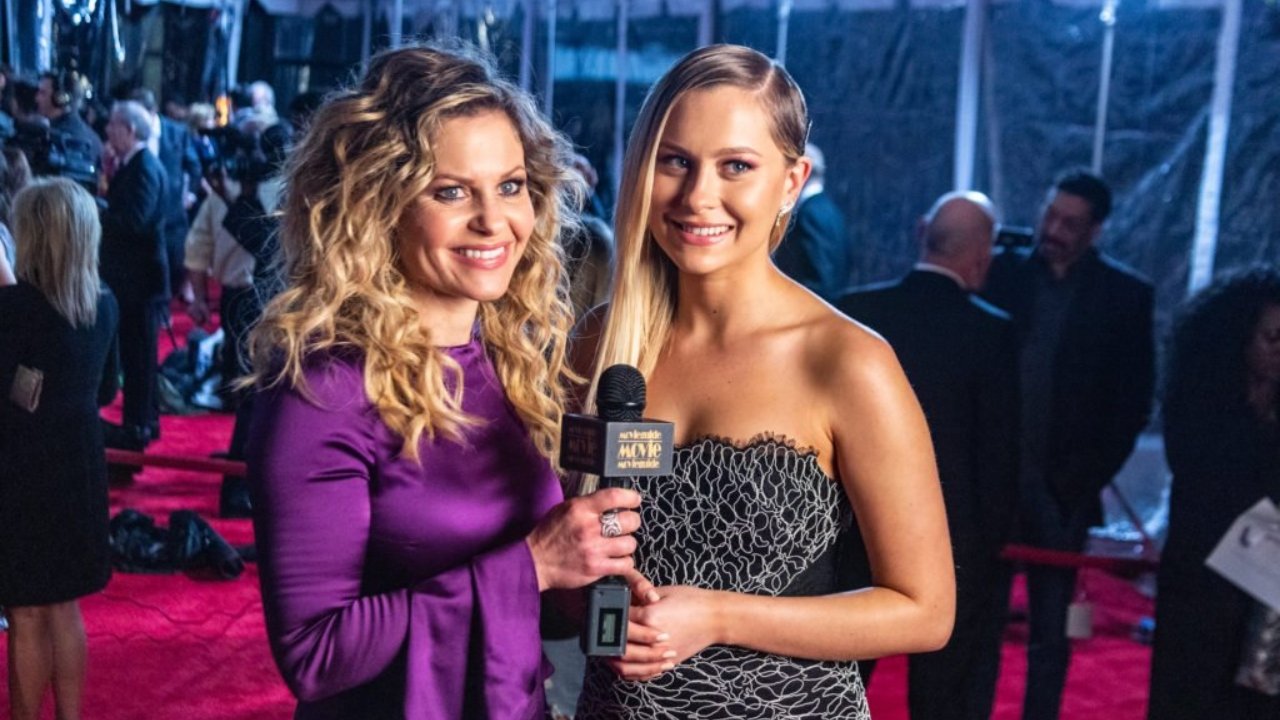 FULLER HOUSE star Candace Cameron Bure recently revealed the only rule she asks her children to follow as they date and look for significant others.

“When it comes down to it, I just want [their significant others] to love Jesus the way I love Jesus. That’s all I really want. Is that too much to ask for? Yeah. It’s not too much,” Bure says.

According to US magazine:

Their daughter is “dating a lot now,” the Los Angeles native told Us. While the Full House alum previously said that Natasha wasn’t going on a lot of dates, she “had it wrong.”

Candace explained on Thursday, “She just wasn’t telling me about all of her dates at the time. She is dating, and I’m good with that. I’m happy. She has to date the right guys.”

The Dancing With the Stars alum is not opposed to setting up her children if she finds “a potentially good prospect,” she added. “If you know they’re from a good family and you know they might get along, we’ll do [that.] For sure.”

Each of the Bure children has been open about their faith publicly.

“For me, I want to find my identity in Christ,” Natasha previously said

Lev has a passion for sharing the Good News of Jesus.

“Jesus willingly went to the cross, taking upon Himself all sins, wrath, and judgment, and sacrificed Himself in our place. By the perfect and unfathomable grace of God, we have been redeemed, washed white as snow, and given salvation through the death and resurrection of Jesus Christ. This is the Good News! This is why we are thankful,” Lev wrote in a blog post for the family’s church.

The children appear to have taken their faith personally just like their mother.

“My faith is just my life, it’s a part of it. It naturally flows from me, and I feel like I’ve navigated my entire career differently than most people have,” Bure  said. “The goal for me isn’t necessarily the next project or making more money or being a bigger star. I’ve always chosen the things that are true to me and that I’ve wanted to do.”