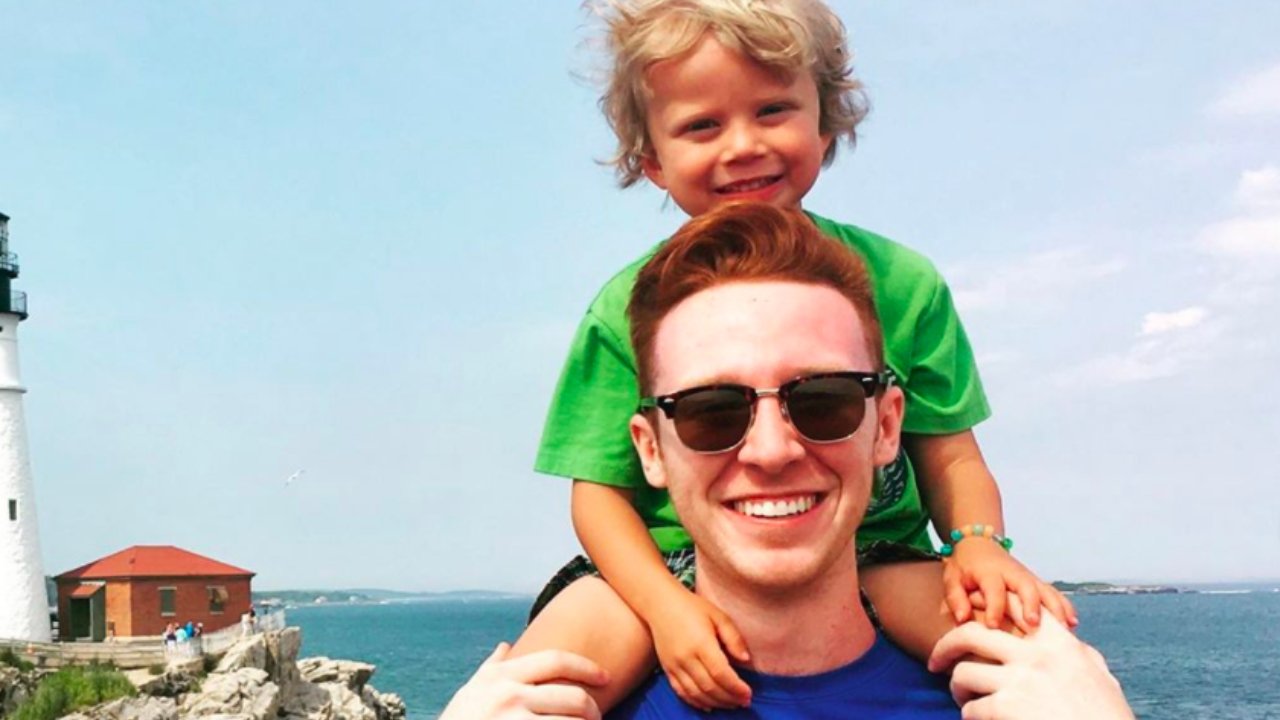 Grayson Russell, 22, says that his faith is an essential aspect of his already impressive Hollywood resume, which is a sentiment explored in Russell’s most recent movie, GREYHOUND.

“The good Lord will put you where he wants you to be,” he said. “And sometimes you won’t want to be there, but it’s all for a purpose. And I do my best to enjoy every minute.”

The young actor from Alabama recently starred as the signalman in Aaron Schneider’s GREYHOUND, which debuted on Apple TV July 10.

Russell, who was 19-years-old at the time, said he “thanked God” for the opportunity to work with the writer and star of the movie, Tom Hanks.

“I had just come home from college for Valentine’s Day weekend, and I got the call that Friday, saying, ‘We need you on Tuesday to be in Baton Rouge to begin boot camp for the Navy Marines for GREYHOUND and by the way, you’ll be working with Tom Hanks for two months,'” Russell recalled.

“But this man is charged with his first command; his duty being to kill the enemy… And, that’s meaningful across the board,” Schneider said in an interview with MOVIEGUIDE®. “But even more so if we understand him to be a man of faith who’s moral backstory is probably in conflict with the job he’s been given.”

The faith in GREYHOUND appealed to Russell, who was saved on the set of TALLADEGA NIGHTS at 7 years old.

“A lot of people don’t realize that I got saved while filming TALLADEGA NIGHTS, and as a 7-year-old, brand new, just got saved [kid], I wasn’t comfortable with it,” Russell said.

“I very vividly remember going to Adam McKay, and I remember going up to him and saying, ‘Mr. Adam, do we really have to say all this?'” Russell said. “And he sat me up and looked me in the eyes and said, ‘You never have to do anything that you’re not comfortable with.'”

That’s a lesson Russell took to heart, and something he considers before choosing roles.

Russell holds his faith and his moral compass high as he navigates his acting career in Hollywood.  Russell has also starred in several family movies such as DIARY OF A WIMPY KID and SPACE WARRIORS.

The director of GREYHOUND talks about the main character’s faith, the importance of remembering history and switching from theaters to Apple TV Plus.

This little man hit the big 05 today! Happy birthday Griff, thanks for the all good hangs, teaching me all the latest fortnight dances, teaching me your oddly catchy and inconceivably adorable Dolly Parton song renditions, and helping me recognize the shoulder muscles that I never knew I had😌 Jared, Ashley, thank you for always letting me get to hang around your boys. Its precious moments. I don’t take them lightly. They legit make me want to be a dad more and more every time I’m around them. Thank you. Frederick Douglas said “It’s easier to build strong children than to repair broken men.” You’re doing just that, and I’m taking notes. Happy Birthday Griff, I hope it’s filled with cake, new toys, and whatever you’re brothers have that you decide want to play with😌