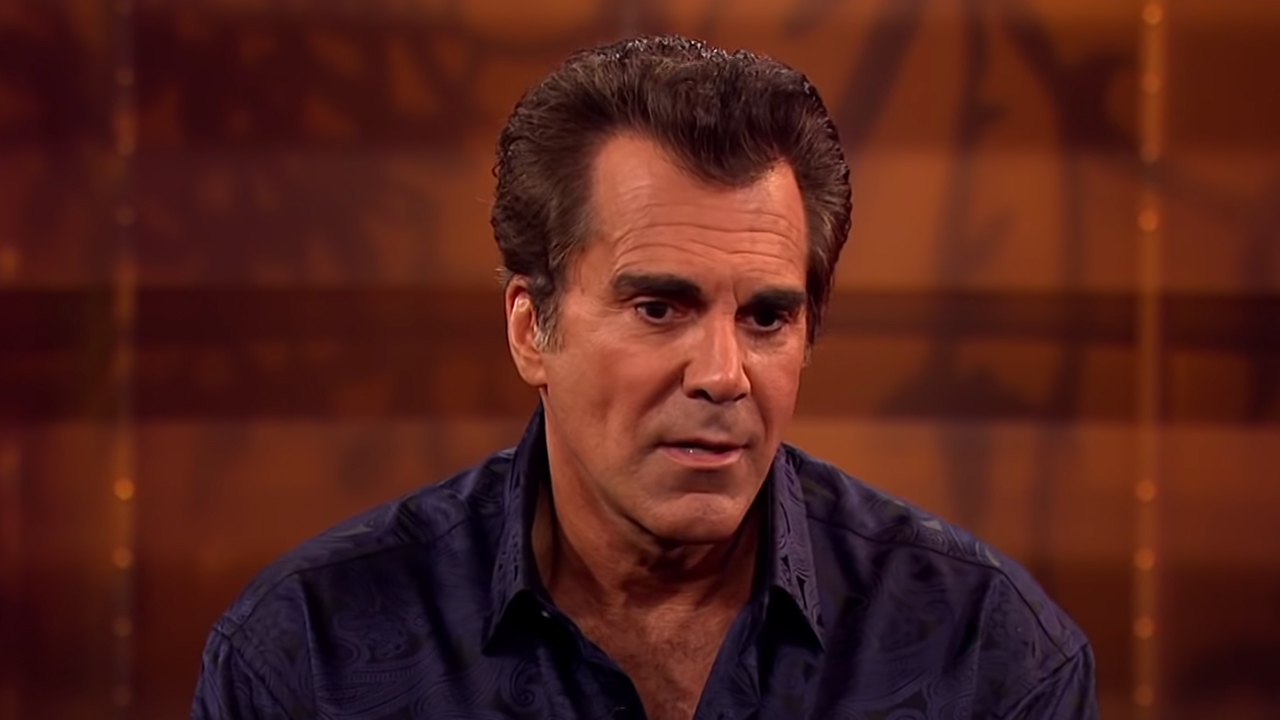 The Christian music legend Carman Dominic Licciardello, famously known by only his first name, died on Feb. 16, 2021, at age 65.

An update on his Facebook page read: “GMA Gospel Music Hall of Fame member, CARMAN, passed away Tuesday, February 16, 2021 at a Las Vegas, Nevada hospital, after fighting a series of complications resulting from surgery to repair a hiatal hernia.”

Carman’s manager, Matt Felts, opened up about the impact Carman had throughout the decades.

“When Carman resumed touring again a few years ago, he was concerned that no one would care that he was back. He was wrong,” Felts said. “Every night fans packed out venues and his ministry was as powerful as it ever was. This world has lost a light in the darkness but today Carman saw first hand the fruit of his labors.”

Carman had planned a 60-city tour to start late this February.

CBN reported that Carman had undergone surgery three weeks prior, which resulted in a “sudden, life-threatening crisis, including internal bleeding, organ failure, and then pneumonia.”

In 2013, Carman revealed that his diagnosis of an incurable multiple myeloma cancer. After a few years of recovery, Carman said that cancer had returned but that he would fight to continue touring.

“Due to his long fight with cancer and the effect that has on the body, his bounce back from this has been slower than he would like. He appreciates all of the care and prayers you have sent his way,” Carman’s team posted to his Facebook page.

Carman was born in 1956 to a meat cutter and a musician. He described his mother, Nancy Licciardello as a “child prodigy on the accordion.” She gave Carman his love of the stage and his first chances to perform…

Carman dropped out of high school at 17 and achieved some early success performing Top 40 in Atlantic City. When he turned 20, he decided to try to make it as a lounge act in Las Vegas.

In Las Vegas, Carman struggled to break into the music scene or make a name for himself. He took a break to go visit his sister, also named Nancy, in Orange County, California. Nancy and her husband, Joe Magliato, pastor of the Son Light Christian Center, were worried about Carman’s salvation and tried to convince him to accept Jesus. Carman resisted, later recalling that he believed what they were saying but was just too proud.

He wasn’t too proud to accept an invitation to go to a music festival at Disneyland, though, and Carman heard the gospel message again at the Andraé Crouch show. This time, he accepted.

“I was confronted with the truth and I received it,” Carman said. “It wasn’t that he was doing anything musically that hadn’t been done. But when he was singing you could feel the presence of God, and it was a whole new ballgame.”

After Carman’s salvation, the trajectory of his music career changed. After working odd jobs in Southern California for a few years, Carman began to sing in church.

Five of Carman’s next 12 albums also gained a number one spot on Christian charts. The Gospel Music Hall of Fame said his performances were a “combination of drama, rock, comedy, funk, satire, acting, singing, and preaching, all woven together.”

Carman’s 1993 record, “Addicted to Jesus,” was named Christian album of the year.

“Legions of screaming teenage fans would call him the ‘Italian Stallion’ as Carman developed a niche for high-drama emotional ballads that featured demons, witches, spiritual warfare and always, a victorious Christ,” Religion News Service reported in a 2013 profile.

Carman even provided entertainment at the eighth annual Movieguide® Awards Gala and Report to the Entertainment Industry in 1999.

Although the 2000s seemed to be the end of Carman’s successful career, God revived his ministry on stage in the 2010s.

“I thought I could see this coming to a close,” Carman told RNS in 2013 after announcing his cancer diagnosis. “I wasn’t really doing anything. I’ve had hardly any requests for concerts. I wasn’t recording. I wasn’t productive. The things I needed to do best, I wasn’t doing. I figured my time was up.”

Carman continued: “If God speaks to the people and the people put up the money, and they say ‘Go make music and minister,’ to me that means I’m going to be alive in a year. These treatments I’m going through are going to work. Everything’s going to work, and I’m going to overcome this thing and reach a new generation.

In 2018, Carman was inducted into the Gospel Music Hall of Fame and planned to tour once again. But aside from the many awards and accolades, Carman’s ministry also strengthened the faith of peers and audiences alike.

Two-time GRAMMY winner and Christian music artist Jason Crabb said: “There will never be another Carman. His was the very first CCM concert I ever attended. I’ll never forget going to Roberts Municipal Stadium in Evansville, IN with my youth group – I think every youth group went to see him. He was a trendsetter and a trailblazer, who had a vision to impact his audience with groundbreaking music and storytelling through powerful, cinematic videos all with one purpose: to point people to Jesus. I know there are millions today who accepted Christ at one of his concerts. As kids, I remember me and my friends acting out his song, “The Champion.” He made it cool to be a Christian. Never in a million years would I think that 25 years later I would get to know this man and call him a friend. Carman, we will miss you, but I know we will see you again.”