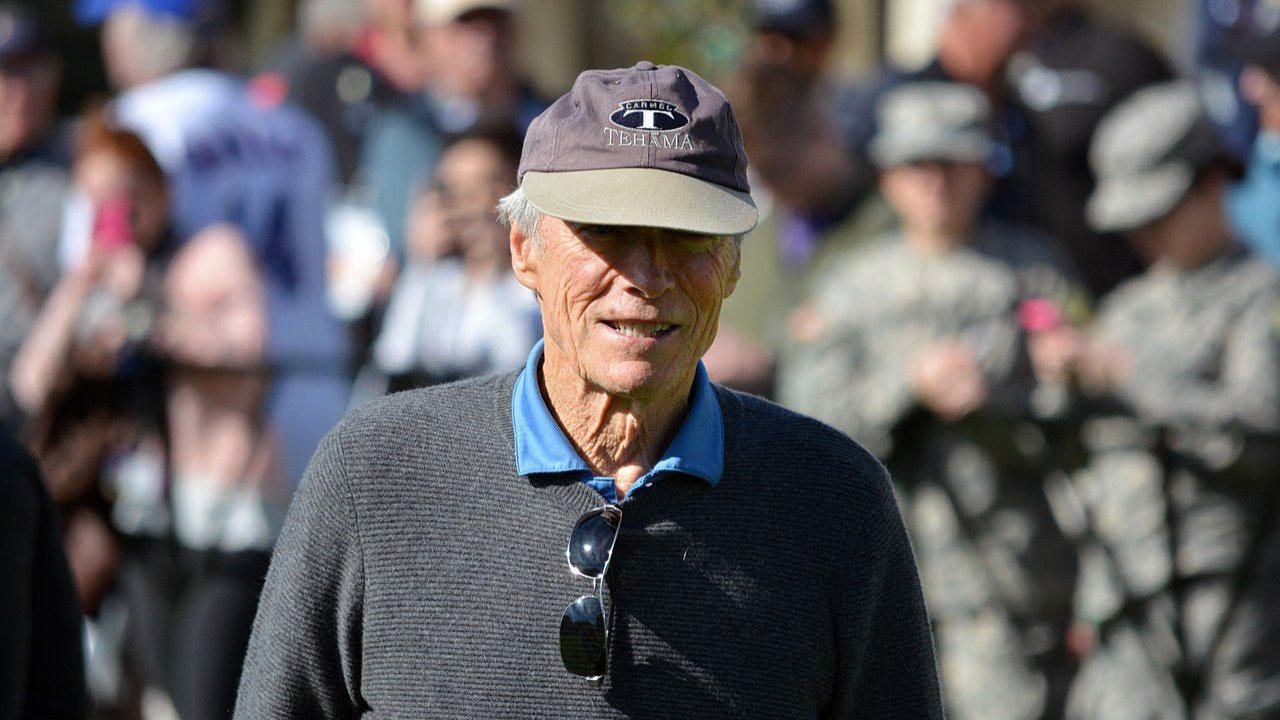 Photo via Gary Harrison on Wikipedia

Academy Award-winning director Clint Eastwood, 90, says he does not sell CBD products despite several advertisements that claim his endorsement.

“Mr. Eastwood does not have, and never has had, any association with the manufacture, promotion, and/or sale of any CBD products,” the document states.

Sera Labs Inc., Greendios and For Our Vets LLC, all of which sell products with descriptions such as “Euphoric CBD,” “Sera Relief,” and “Patriot Supreme,” are named in the lawsuit. The suit covers defamation claims, trademark infringement, false advertisement, and violation of Eastwood’s right of publicity. Eastwood also cited a “fake news” article where they claimed he was “stepping away from the spotlight” to focus on CBD products.

The second lawsuit focused on an additional group of individuals who allegedly used Eastwood’s name in the metadata for products online.

“By using Mr. Eastwood’s name in hidden metatags, Defendants have figuratively posted a sign with Mr. Eastwood’s trademark in front of their online store to attract consumers and caused the consuming public to believe that Mr. Eastwood is associated with and/or endorsed the CBD Online marketplace Defendants’ CBD products, when no such association actually exists,” the lawsuit states.

Eastwood seeks millions of dollars in damages and also a court order for the respective companies to relinquish any profits.

Hanks responded to the false claims and posted about it on Instagram.

“I’ve never said this and would never make such an endorsement,” Hanks wrote. “Come on, man!”

Eastwood’s long tenure in Hollywood ranges from acting in redemptive movies such as GRAN TORINO—which Movieguide® gave 4 stars for quality and -2 for content—to directing patriotic dramas like AMERICAN SNIPER.