Comedian Shares What Happened When He Made 1 Thessalonians 4:11 His Verse of the Year 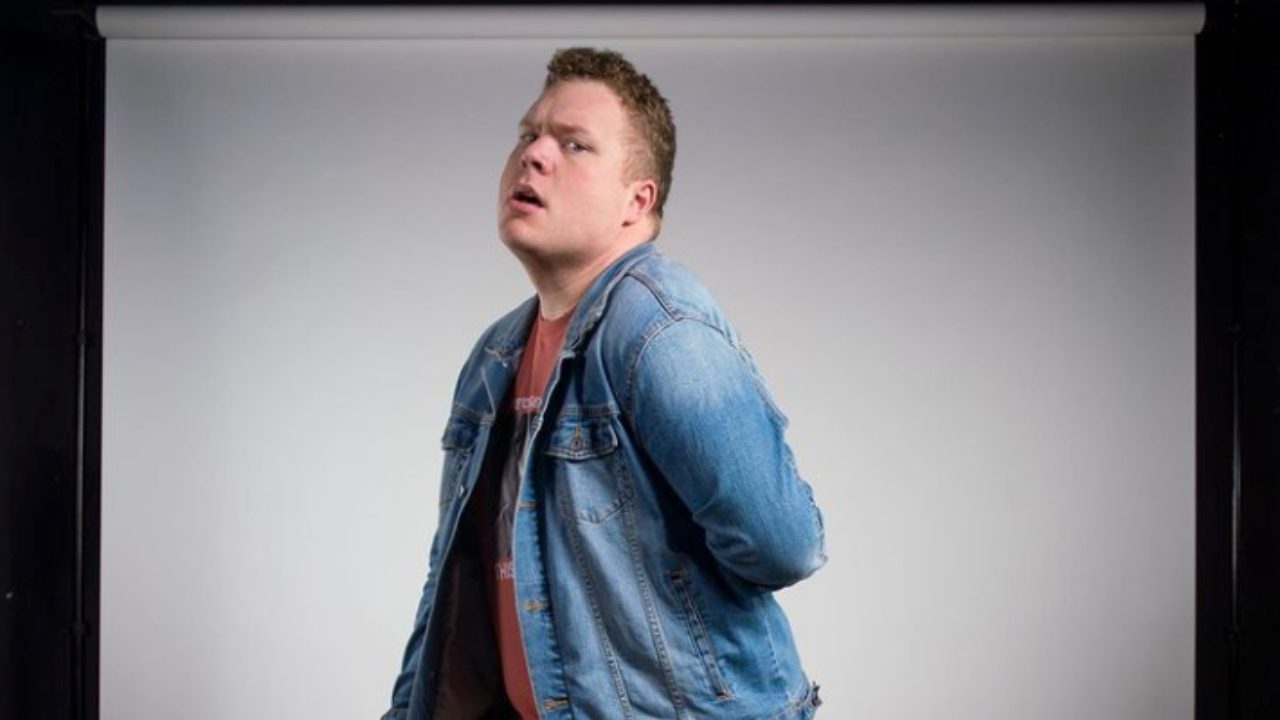 Comedian Shares What Happened When He Made 1 Thessalonians 4:11 His Verse of the Year

“Make it your ambition to lead a quiet life: You should mind your own business and work with your hands, just as we told you,” – 1 Thessalonians 4:8.

After 2020 sucked the life out of comedian Jaron Myers, he found himself at a crossroads.

“At the beginning of this year, I looked at my life and who I was becoming. Not a fan. One thing that challenged me the most was the question “if I lived everyday the same as I did today, where would that leave me in 50 years” and I did not like the answer,” Myers shared on Instagram. “The patterns I had developed in 2020, and the bitterness I was holding was gonna kill me.”

He decided to let scripture dictate his life in the coming year.

“I made 1 Thessalonians 4:11 my verse for the year. To lead a quiet life. Doing my own work, tuning alllll y’all out, and spending more time in my friendships,” Myers said.

With mere weeks left until 2022, Myers reflected on how the verse changed his life:

Here’s what happened:
– Gained over 1 million followers
– Our podcast became profitable
– We opened a studio/office
– I paid off over 30k in debt (I’ll be debt free in a few months)
– I have friends I trust and they trust me
– My girlfriend lives in the same city as me now and I like her a lot!
– I fit in my clothes better because I’ve been exercising

It’s still been hard. I didn’t discover some secret. But it’s been way more rewarding. And I feel better about myself.

The Christian comedian is most popularly known for his Amazon Prime special, THE BLIND DATE, in which he invites his blind date to a comedy theater and they have their meal in front of a live audience.

Myers later shared his testimony in his Prime special, JUST BEING HONEST.

JUST BEING HONEST is a hilarious comedy special on Amazon Prime from Christian comedian Jaron Myers. From humor about baby names, truck drivers and online trolling, Jaron woos audiences with his lighthearted act. From Jaron’s perspective, names vary between his friend groups. His Christian friends tend to select names based on books of the Bible while his hipster friends select unorthodox names. Then, there’s the parents who think it’s a good idea to have everyone named with the same letter from the alphabet.

JUST BEING HONEST is for Christian viewers who want clean comedy. Jaron Myers is engaging and full of pep on stage, not to mention he plays off the audience with ease. Myers seamlessly transitions his bits throughout the special. JUST BEING HONEST has a strong Christian worldview where Myers shares his testimony and talks about the saving grace of Jesus Christ and His love for people. JUST BEING HONEST has relatively no objectionable elements except for some descriptions of violence in jokes and a joke about motels being a home for drug deals. MOVIEGUIDE® advises caution for younger children.