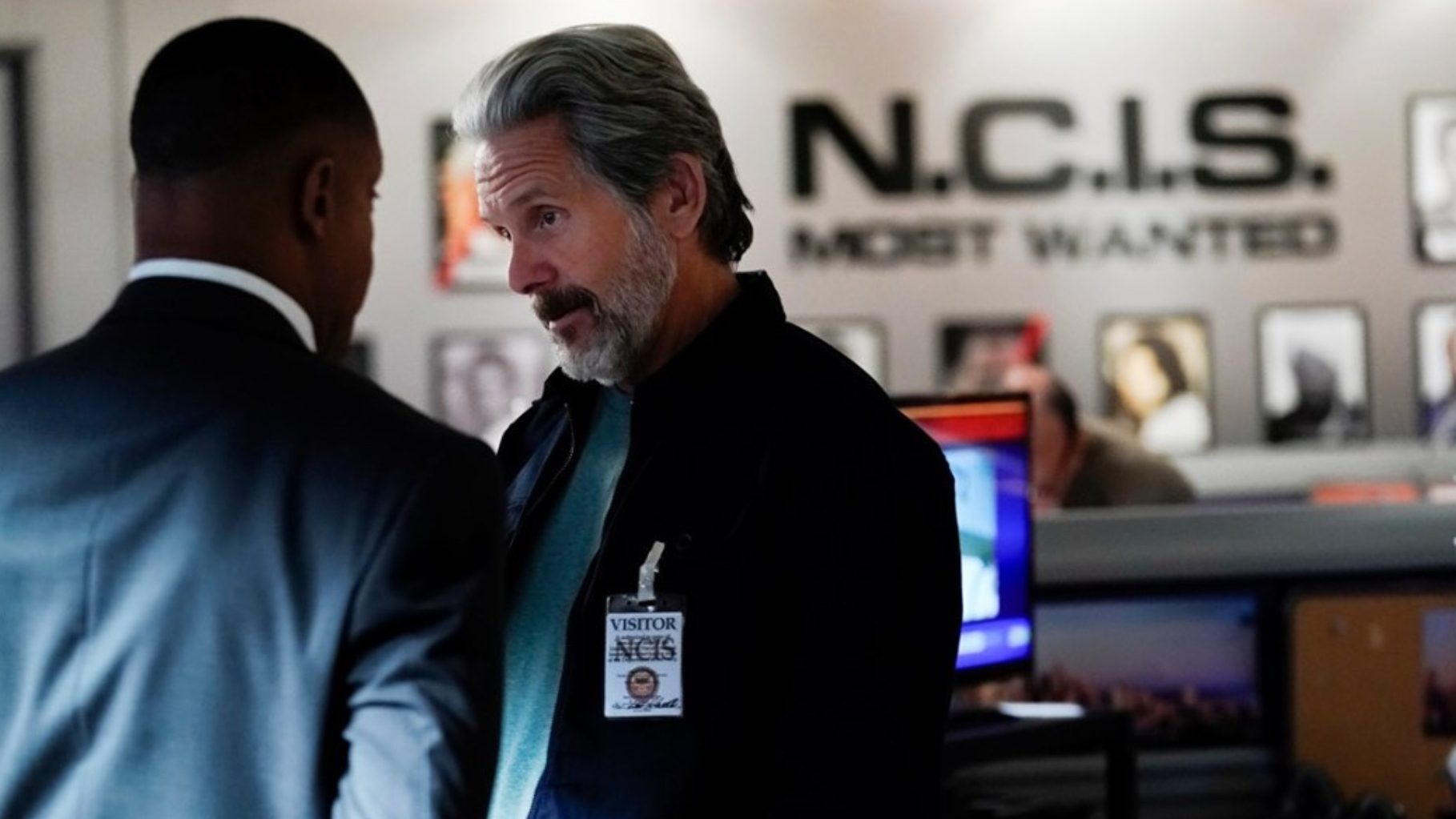 Once again, COVID-19 is causing production delays for TV shows and movies. The latest victim? NCIS.

The show halted production after it was revealed that someone in Zone A tested positive. Zone A includes the cast and those interacting directly with them, according to Deadline.

The show is expected to resume filming in time for the NCIS: HAWAI’I crossover episode, but plans are still up in the air amid the rise in infection rates.

NCIS: LOS ANGELES also delayed production out of an abundance of caution. The show is expected to resume filming in February. This delay in filming will not affect episode rollout, as the show had enough episodes banked to continue airing them regularly.

Other networks are pushing back production, as well.

Disney decreed that all their shows will stop filming until January 10th. Amazon Studios is going on a case-by-case basis, with some resuming production on the 10th, others not until the 17th.

Studios like Universal Media Studios, Warner Bros. TV, CBS Studios, and Netflix are trying to keep their productions on schedule by moving start dates back just a few days or only shutting down production if someone tests positive.

With new data coming in every day, many companies are still waiting to see how best to proceed.

Pressure is highest on network TV shows, who need to maintain their strict shooting schedules to continue airing each week.