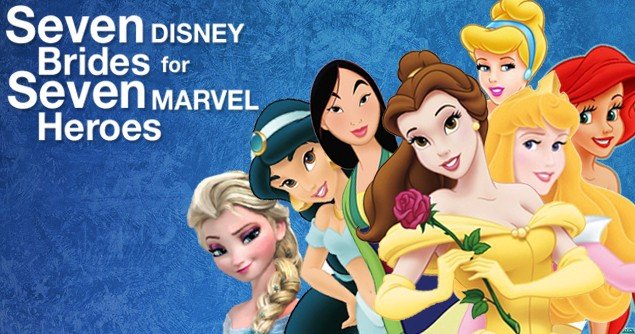 1. Iron Man and Jasmine, she’s into the rebel type. 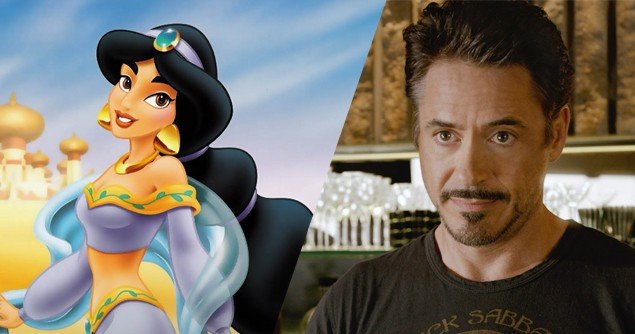 2. Captain America and Cinderella, because if anyone would return a lost slipper to its rightful owner, it’s Cap. 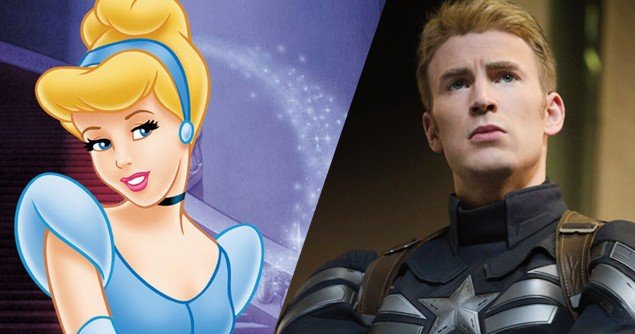 3. The Hulk and Belle, because of course Belle loves beasts. 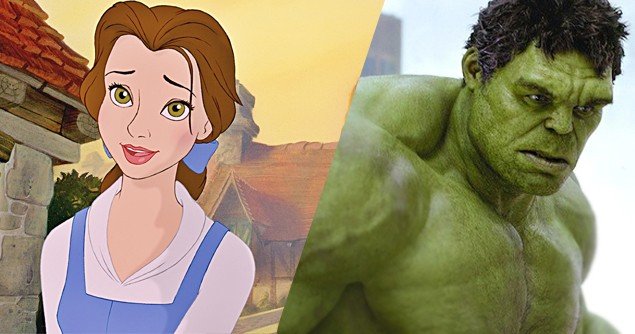 4. Wolverine and Frozen’s Elsa, because they both like being the lone wolf. 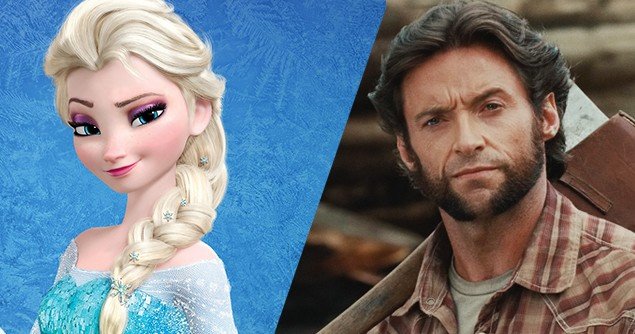 5. Sleeping Beauty and Thor, because they’ve definitely got that beauty down. #BeautifulCoupleAward 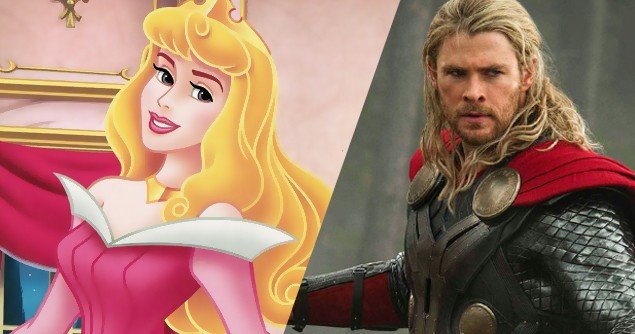 6. Mulan and Falcon. . . they’re both awesome fighters, plus they can borrow each other’s armor. 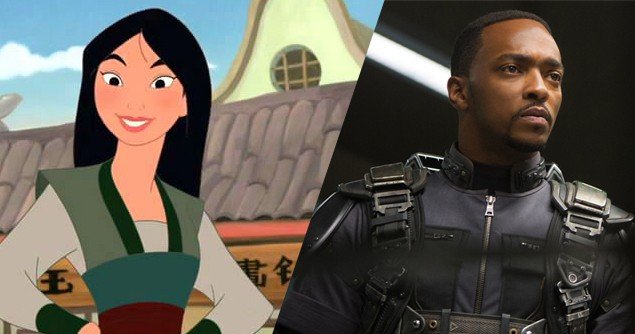 7. Spider-Man and Ariel, because they want to overcome their social awkwardness. 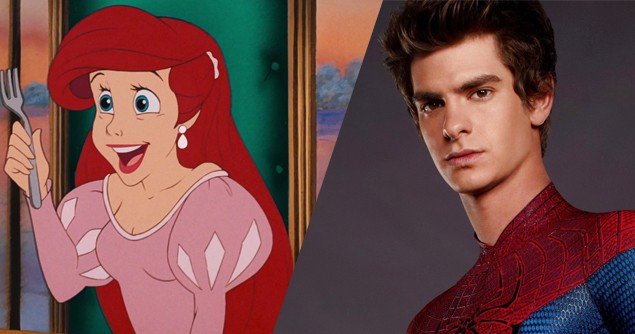