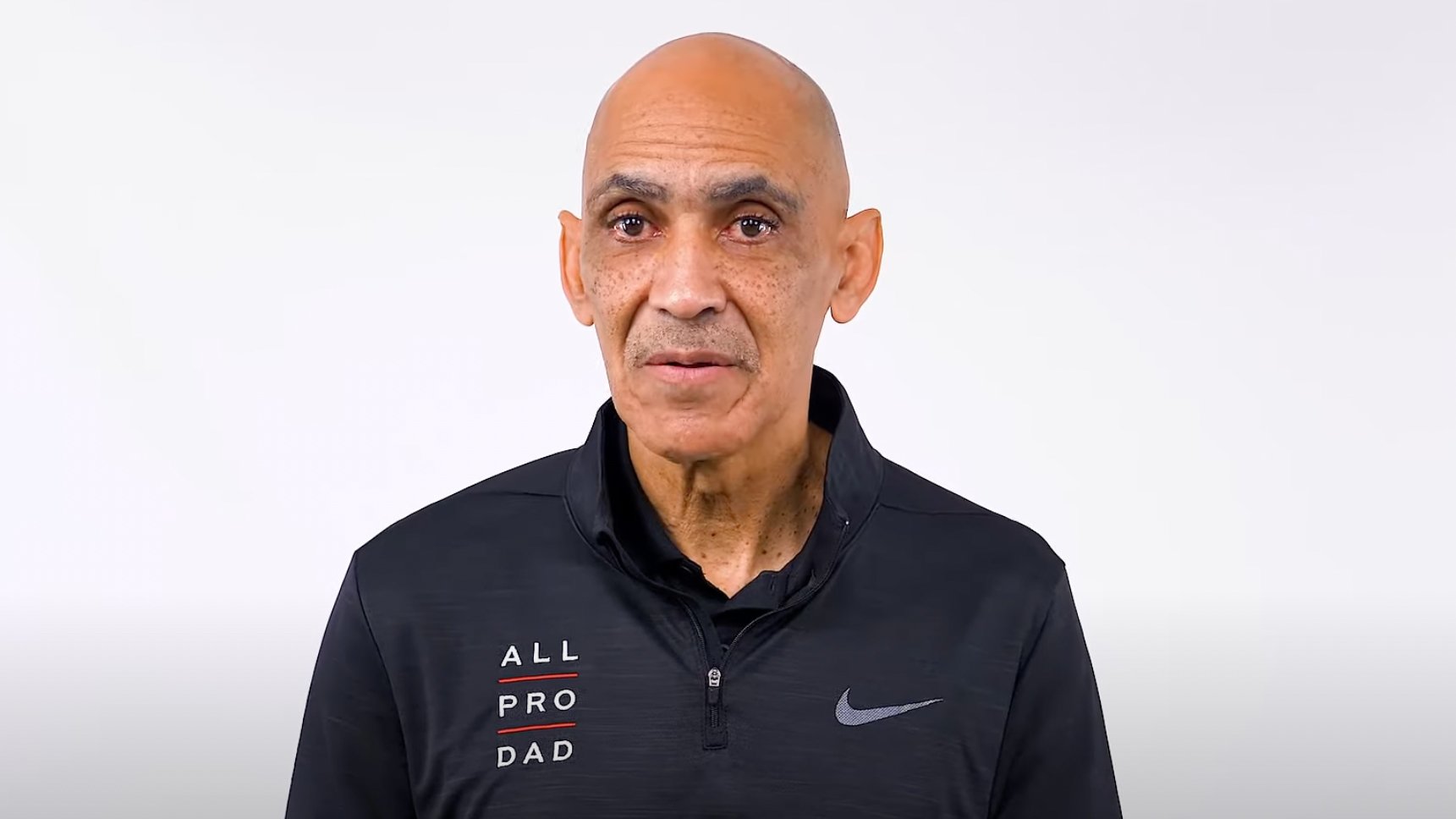 Former NFL coach and pro football player Tony Dungy recently critiqued President Joe Biden on the basis of his pro-abortion agenda and his seemingly disordered approach to reconciling that stance with his faith.

Himself a vocal Christian, Dungy is a phenomenal football legend. In 2007, he became the first African-American head coach to win the Super Bowl. But Dungy is also pro-life advocate who prioritizes fellowship, love and respect for his fellow human beings.

While it’s true that many politicians’ ideologies evolve with time, Biden’s preferences on a range of issues have adapted significantly over his decades-long political career. Among these, the New York Times notes his “inconsistent” stance on abortion.

Dungy’s discontentment at Biden’s current pro-abortion agenda is sparked, in part, by an article published this month by the New York Post outlining some of Biden’s recent comments in response to the Texas Heartbeat Act, which was successfully put into effect following a 5-4 Supreme Court vote in favor of the law.

Under the new law, preborn babies who have a detectable heartbeat will not be aborted, although it does not safeguard babies prior to a heartbeat.

While many pro-lifers saw this as a step toward a proper life ethic, the President viewed this as a draconian power move.

Biden spoke of his personal acceptance of pro-life people and his respect for the idea that human life is inaugurated at the moment of conception. But he also went on to state he does not agree with such views and doesn’t feel it is appropriate “to impose that on people,” the New York Post article quoted.

I’m curious as to what new information the President has gotten that has changed his mind on abortion and life? Reading the article he seemed to talk about what his faith required him to accept. What has caused him to move away from that faith-based position?

In years past, Biden has supported anti-abortion legislation, but the President’s current agenda supports the Roe v. Wade decision, striving for ever more radical pro-abortive laws.

Dungy’s Twitter thread focused not so much on the legal issues surrounding abortion so much as his confusion regarding Biden’s transformative take on life.

Since the President confesses to be a practicing Roman Catholic, and the Church adheres to a staunch defense of the right to life–especially for society’s most vulnerable–it would make sense for him to be a pro-life politician. Catholicism upholds human life as something sacred, or something that is holy. Dungy shares a similar reverence for human life.

However, Biden’s pro-abortion agenda conflicts with his supposed religious convictions.

I want to know what factors changed his [Biden’s] mind. That is my question. Not political. Not separation of church and state. At one point he thought abortion was wrong. Now he thinks it’s OK. Why the change?

Like many onlookers, Dungy feels that Biden is neglecting a big part of his Christian faith.

Dungy’s defense of the dignity of every human person isn’t something that he merely promotes as a netizen over social media. He embodies this same mentality in his everyday existence.

With a beautiful openness to life, he and his wife Lauren have had seven children. Dungy is also engaged in several social charities including prison ministry. In his career as in his family life, he keeps his faith at the forefront of everything.