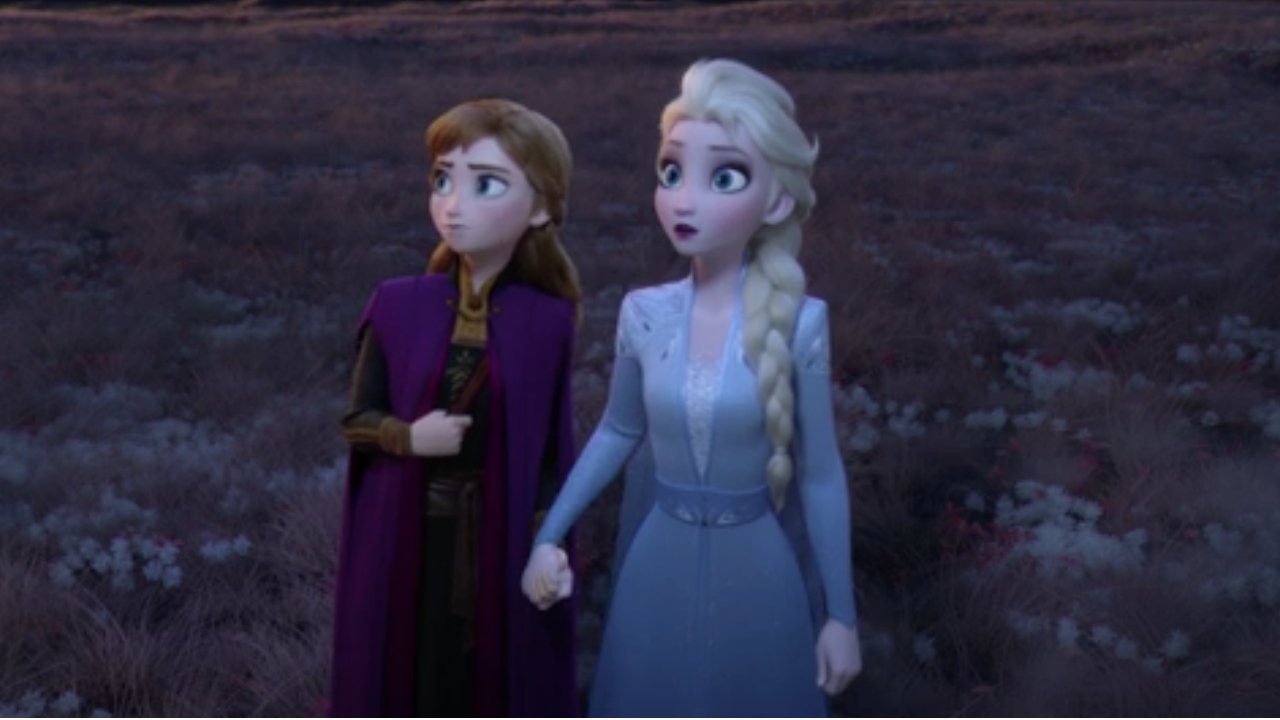 The sequel made $1.325 billion at the global box office and could still generate more earnings as the movie is still out in select theaters.

Following directly behind FROZEN II in profits for animated movies are FROZEN at $1.281 million and INCREDIBLES 2 at $1.243 million. THE LION KING (2019) earned 1.65 billion, however Disney considers it a live action re-make and not an animated movie.

These numbers only solidify that Disney is a force to be reckoned with when it comes to animation. They company now holds the top three spots for highest grossing animated movies.

Although it topped the list for highest-grossing animated movies, it didn’t take the top spot for earnings out of all Disney movies released in 2019. AVENGERS: ENDGAME brought in $2.79 billion and THE LION KING (2019) brought in $1.65 billion.

One of the movies directors, Jennifer Lee, told Variety of the shock her and her co-director Chris Buck felt in learning about the milestone.

After watching the movie, Movieguide® put together a list of media-wise questions parents should ask before taking their family to see the sequel.