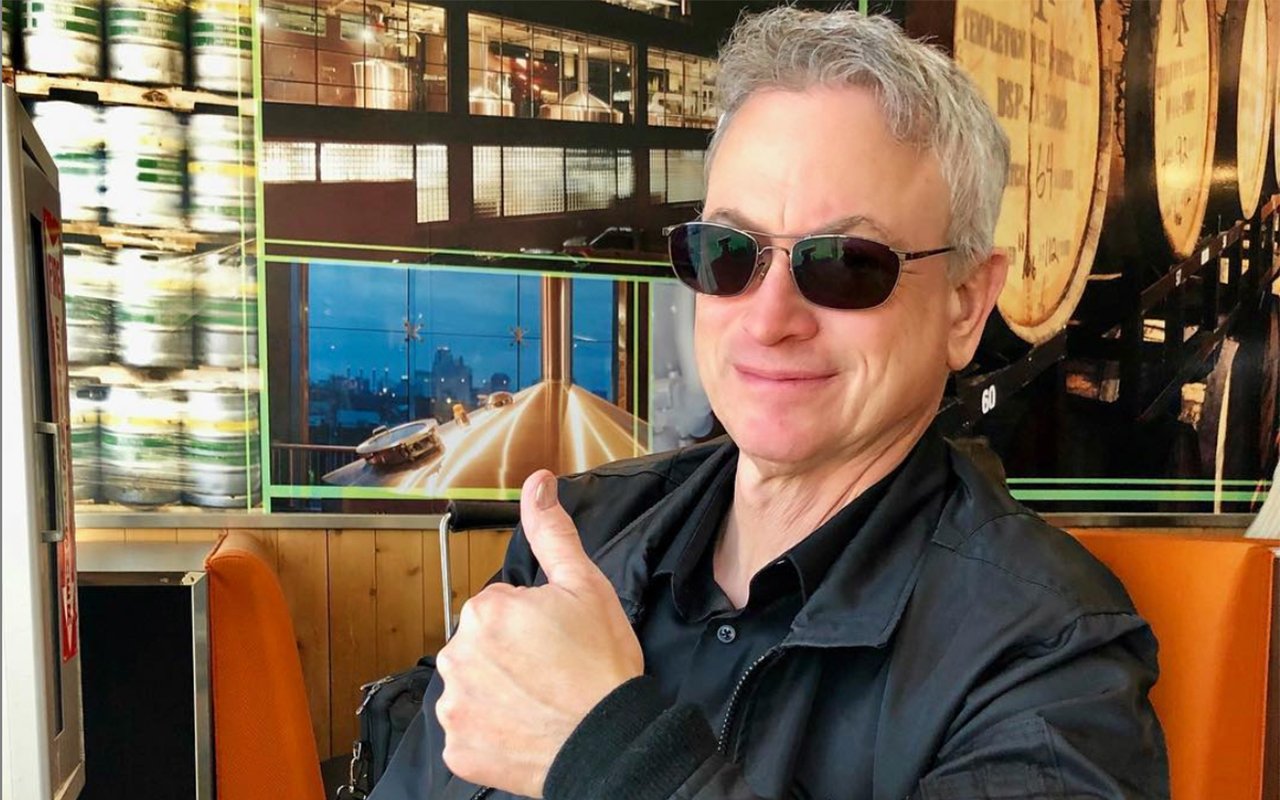 Slaydon suffered life-altering injuries during his Iraq tour in 2007. Slaydon, an explosive ordinance tech, probed for a bomb that exploded, rendering him blind and severing his left arm.

“Please meet US Air Force EOD Tech Sgt Matthew Slaydon and hear his story of surviving a blast in Iraq in 2007,” Sinise posted to Twitter. “Matthew and his wife Annette are amazing people and it was an honor to support them through Gary Sinise Foundation’s R.I.S.E. program.”

Please meet US Air Force EOD Tech Sgt Matthew Slaydon and hear his story of surviving a blast in Iraq in 2007.
Matthew and his wife Annette are amazing people and it was an honor to support them through Gary Sinise Foundation’s R.I.S.E. program. https://t.co/IOqiBYkMzT

Although Slaydon, supported by his wife Annette, persevered through rehab, everyday life was made uniquely difficult by his injuries.

However, Slaydon won Sinise’s grant to build a smart home to help him live with his injuries’ lasting effect.

Slaydon called the house “surreal” and is thankful for the gift of a home catered to his needs.

“With blindness, I live in yellow alert,” Slaydon said. “I am never really shut down.  So now I feel like, maybe I can turn off for a while. I got about 12 years of sleep to catch up on.”

Sinise is passionate about offering support for those in need, especially servicemen and women.

“Freedom and security are precious gifts that we, as Americans, should never take for granted. We must do all we can to extend our hand in times of need to those who willingly sacrifice each day to provide that freedom and security. While we can never do enough to show gratitude to our nation’s defenders, we can always do a little more,” Gary Sinise says on his website.