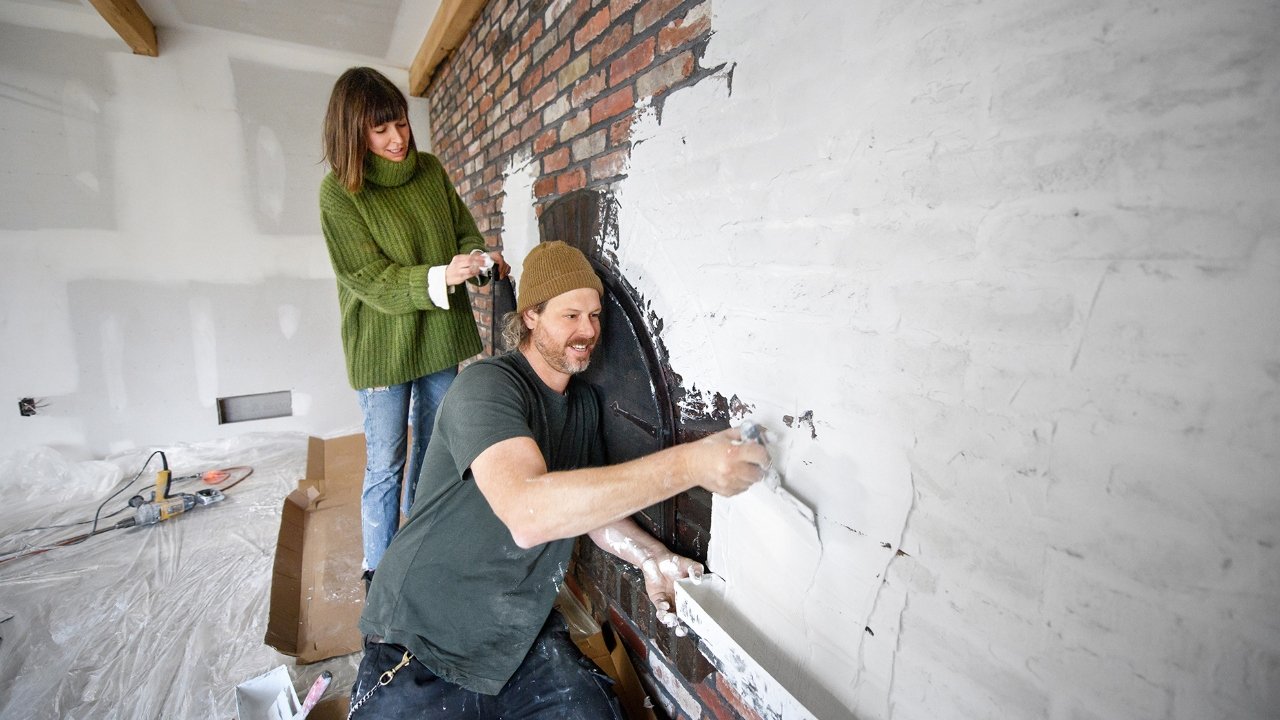 The Home and Garden Television channel, aka HGTV, will change their upcoming programming to reflect the “nations fragile economic state,” Variety reports.

“It’s just about being more real and not ignoring what’s going on in the talent’s life,” HGTV president Jane Latman said.

“We recognize the brand is about home, but that doesn’t mean it’s just about home renovation. It’s about looking at renovation through a family dynamic. Not everyone is going to need the same thing. You can go into the relationship in a family – what people need, how they live, and how our experts can design renovations around that,” Latman continued.

“We wanted to see where we could stretch and what was too far,” Latman said. “Do we want more humor in an hour show? What’s too much humor? Can we have an ending where somebody doesn’t buy that house?”

Variety reports the shake-up in programming will include the following:

The next spate of series from the cable network – one of the biggest properties in the stable of parent company Discovery –  will add new elements to the outlet’s usual spate of fix-it shows and flip-your-house programs, including soapy storylines and a new recognition of the nation’s fragile economic state.

In  one new series, “Everything But The House, host Lara Spencer will take viewers along as families declutter and downsize their homes. In “Home Again With The Fords,” renovation experts Leanne and Steve Ford will help people whose circumstances send them back to their childhood homes. The new series – HGTV has greenlit 16 series and pilots, representing more than 109 episodes or 77 hours – will also play up real-life dramas involving some of the network’s on-air personalities, whether that involves an issue with their business or their lives behind the camera.

Current HGTV programming includes a slew of Christian hosts, including Ben and Erin Napier of HOME TOWN, Christina Anstead of FLIP OR FLOP and CHRISTINA ON THE COAST, and Dave and Jenny Marrs of FIXER TO FABULOUS.

HGTV’s announcement comes ahead of Discovery’s launch of the Gaines’ Magnolia Network in 2021.

Many of the remaining HGTV stars post about their faith on social media, especially in light of the COVID-19 virus and other issues affecting the country today.

“I snapped this photo of our version of ‘children’s church’ at the barn this morning and it just makes me smile,” Jenny Marrs says of her family’s at-home church service. “Yes, there’s laughter and dogs lounging on blankets and trucks being driven by little hands and voices still learning how to whisper — all while we adults worship and learn. And, instead of being a distraction, this melodic background music of joy is absolutely welcome and valued.”

Erin Napier shared over the summer about how she fights injustice in her small Mississippi town, and Anstead recently posted about how God opened the door for FLIP OR FLOP.

Perhaps this shift in HGTV’s programming narrative will allow the hosts to be more open about their faith on the network.