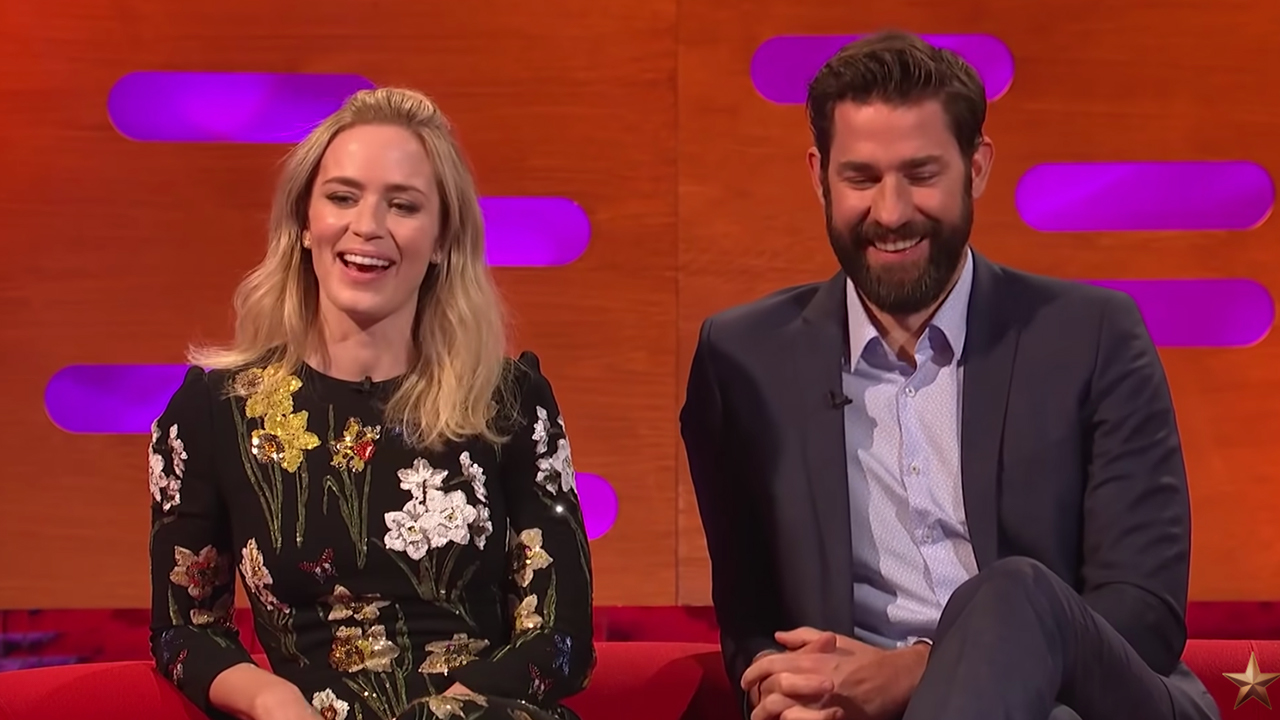 After GODZILLA VS. KONG set box office records for pandemic era releases, box office analysts are still hesitant to see it as a comeback.

However, in a recent long-range box office forecast from BoxOfficePro, the A QUIET PLACE sequel could be the catalyst for studios and moviegoers to go to the cinemas again.

As BoxOfficePro states, the $48 million five-day-opening of Warner Bros. and Legendary’s monster movie offered hope for a post-pandemic return to normalcy.

But as the industry moved into Q2 on April 2, the global entertainment revenue is still fighting an uphill battle.

BoxOfficePro reported: “To be clear, the battle is far from over. Warner Bros. and Legendary’s epic monster showdown, which reached $358.6 million globally through April 11, is worth celebrating. Still, key markets in Europe and Latin America remain offline, and New York City remains capped at a 25 percent seating capacity.”

Although MORTAL KOMBAT and the Japanese imported flick DEMON SLAYER are expected to perform well in Q2, the real test lies in the first live-action blockbuster to release solely in theaters: A QUIET PLACE PART II.

The thriller, created by John Krasinski alongside his wife Emily Blunt, will be the first exclusively theatrical release since TENET last September.

BoxOfficePro anticipates no further delays for the sequel:

“A Quiet Place earned $188 million domestically back in 2018, representing 55 percent of its global gross. Not to say that overseas earnings won’t be important for the sequel on some secondary level, but it will be more reliant upon North American audiences. That, combined with what executives are now seeing from Warner’s kajiu showdown, should inspire enough confidence for Paramount to keep its film slated for May barring any setbacks relating to the pandemic over the next six weeks.”

Although releases like MORTAL KOMBAT are forecasted to do better at the box office, A QUIET PLACE PART II could lead to getting people in theater seats.

Movieguide® commended the first A QUIET PLACE. Krasinski and Blunt were nominated at the Movieguide® Awards for the Grace Prize® for their performances in the movie.

A portion of our review reads:

During the pandemic, it was the movies that upheld family-friendly values that performed best.

Movieguide® previously reported on the contrast between TENET’s lackluster performance and the success of moral and family-friendly movies like THE CROODS: A NEW AGE, TOM & JERRY, and WONDER WOMAN 1984: “While the entertainment businesses had to get creative during theater shutdowns, the common theme throughout is that Christian values attract audiences, whether to theaters or otherwise.”

Movieguide® has not yet reviewed A QUIET PLACE PART II but is hopeful that it will maintain the biblical morals of its predecessor.