TENET Won’t Save the Box Office, But This Will … 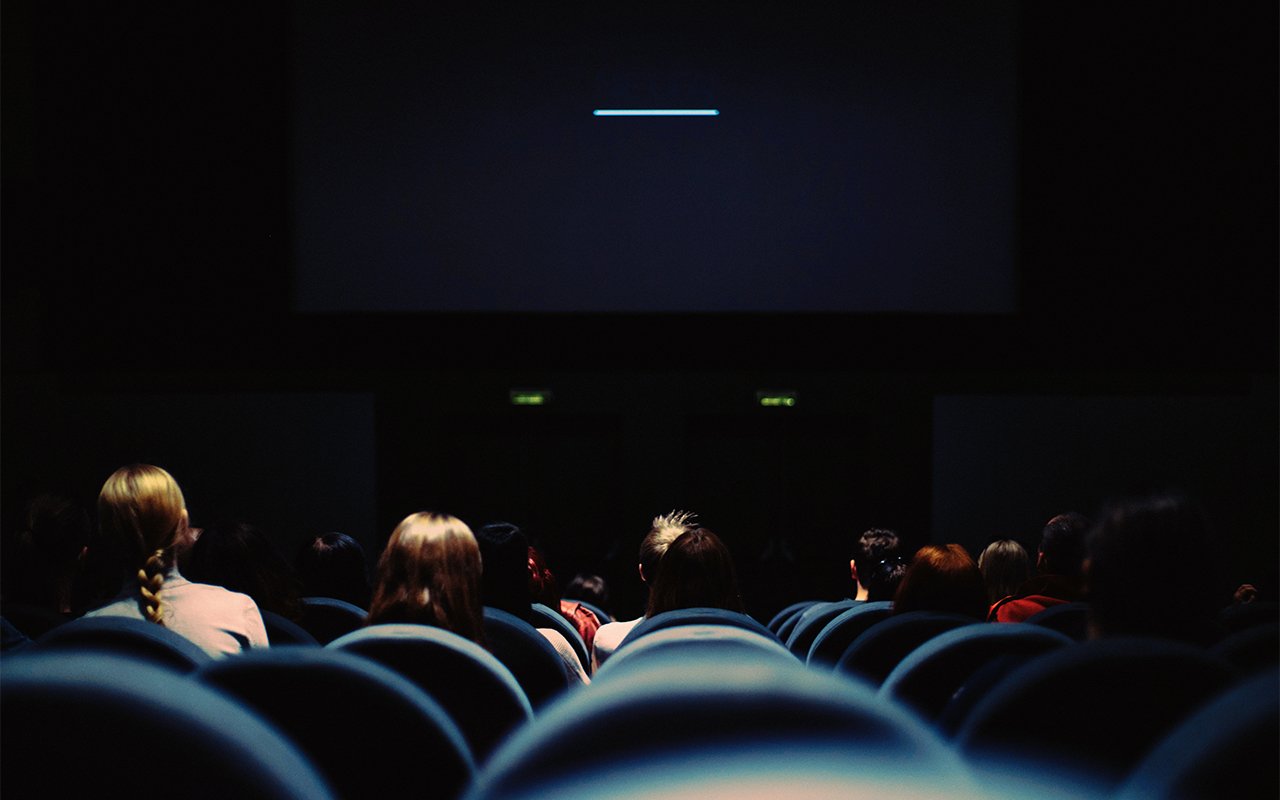 Photo by Erik Witsoe via Unsplash

TENET Won’t Save the Box Office, But This Will …

This year is one of uncertainty, confusion, and for many, a feeling of hopelessness—but movies could change some of that.  Movies are a chance for families to come together and enjoy entertainment together. As Movieguide® shows in their annual report, box office revenue is controlled by moviegoers who want stories full of moral values extolling family, joy, and love—they want stories that inspire.

Unfortunately, one of the few movies to hit cinemas as they reopen was TENET, which contains very few redemptive values.

Nolan’s action-packed blockbuster fell flat in a struggling market. While any movie release would see lower numbers due to the pandemic, Movieguide® believes there is another factor at play in the box office woes.

Recently, THE WAR WITH GRANDPA hit the big screen. The movie stars Robert De Niro, Uma Thurman and Rob Riggle in a lighthearted, family-friendly comedy. According to Box Office Mojo, THE WAR WITH GRANDPA is leading this weekend’s box office numbers, earning $3.6 million to TENET’s $2.1 million.

After seeing both movies in-person in California theaters, the anecdotal evidence supports the idea that TENET’s confusing plot and intense action geared towards adults is the wrong movie to attract audiences in a time when people want hope.

While TENET’s technical aspects far surpass the formulaic, Hollywood comedy genre of THE WAR WITH GRANDPA, the inspiring, family-friendly and joy-filled themes are what attracted audiences in the past and could save the box office today.

One of the ways exhibitors looked to continue to offer moviegoers entertainment was through drive-in movies. Movieguide® previously reported that family-friendly movies, such as WONDER WOMAN, SPY KIDS, THE LEGO MOVIE, and APOLLO 13.

Moreover, Movieguide® reported on Greg Laurie’s newest movie which was shown virtually around the country: “Greg Laurie’s new movie, A RUSH OF HOPE, grabbed the attention of over 1.8 million people over Labor Day weekend and broke all attendance records in Harvest Crusades’ 30-year ministry.”

While the entertainment businesses had to get creative during theater shutdowns, the common theme throughout is that Christian values attract audiences, whether to theaters or otherwise.