How the Coronavirus Is Affecting Hollywood 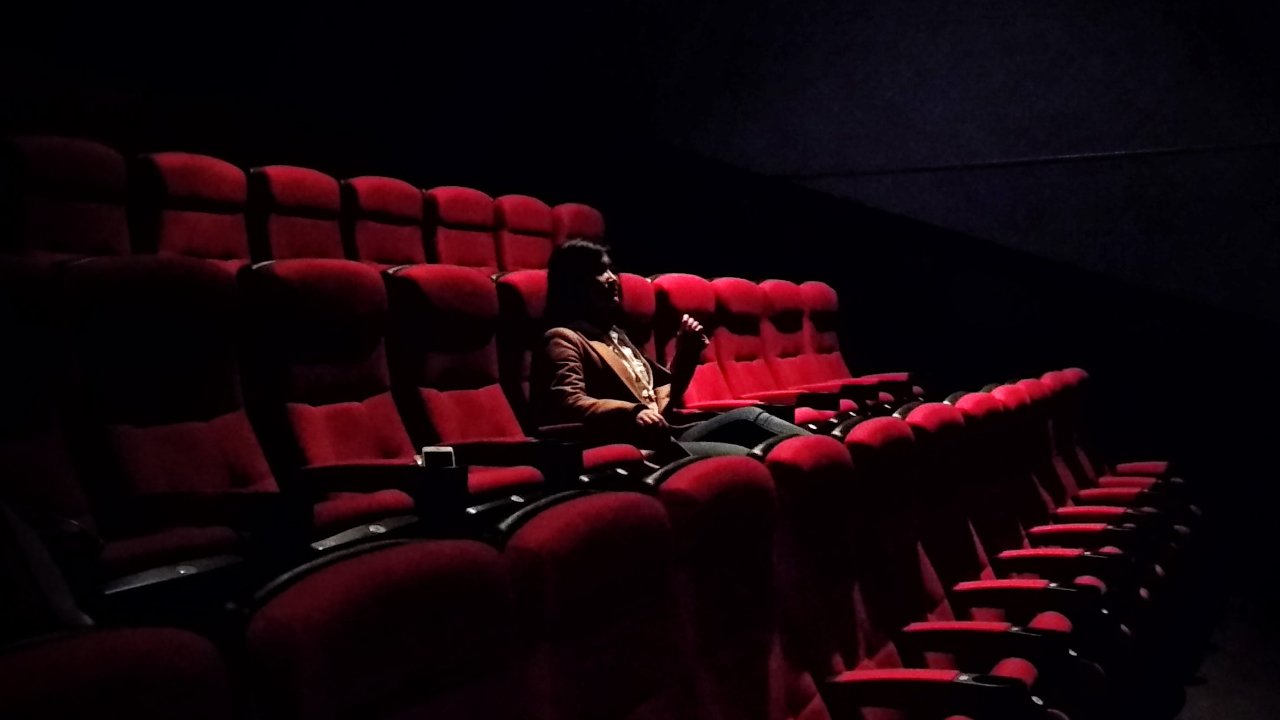 Photo by Karen Zhao on Unsplash

How the Coronavirus Is Affecting Hollywood

The Coronavirus is wreaking havoc across the world, and Hollywood is feeling the blow as the box office hits a 20-year low.

This weekend, ticket sales in North America generated a mere $55.3 million between Friday and Sunday, according to Variety.

The last time the industry saw numbers this low was after September 11, 2000, when the box office generated $54.5 million the weekend of September 15-17.

The movies in theaters during that time were Keanu Reeves’ THE WATCHER, Jamie Foxx’s BAIT and Cheerleading movie BRING IT ON.

Revenue dropped 45% from last weekend when Disney Pixar’s ONWARD opened with $40 million in its first three days. It only brought in $10.6 million this weekend.

These results aren’t too surprising, though, as social distancing polices were put in place over the weekend cutting theater capacity by 50%.

As of Monday evening, AMC and Regal, the two biggest theater chains in the country, have both shut their doors completely in the wake of the global pandemic.

“We are ever so disappointed for our moviegoing guests and for our employee teams that the new CDC guidelines that Americans should not gather in groups larger than 10 people make it impossible to open our theaters. Still, the health and well-being of AMC guests and employees, and of all Americans, takes precedence above all else.”

AMC believes the doors will be shut 6-12 weeks to help combat the spread of the virus, according to the Hollywood Reporter.

Five other theater chains, the Landmark, Harkins Theaters, the Alamo Drafthouse Cinema, Showcase Cinemas and Bow Tie Cinemas, all followed AMC and Regal announcing they will also close their doors.

Exhibition sources told the Hollywood Reporter they expect all cinemas to follow by the end of the week.

While many March and April releases have been pushed back, three movies in May have seen their release dates moved. F9, a sequel in the FAST AND FURIOUS saga, was pushed to 2021.

According to Variety, Marvel’s BLACK WIDOW has been pulled from its May 1 release date as well as THE PERSONAL HISTORY OF DAVID COPPERFIELD, which was set to release May 8.

There have been no comments as to whether the studios will move those huge releases yet.

Variety reports that studio executives and media analysts say the global box office is in “uncharted territory,” as changes are being made at a rapid pace.

However, Jim Orr, Universal’s president of domestic distribution is optimistic for the future.

“These are unique circumstances. But without a doubt, we will get to the other side. The domestic box office will be back, just nobody has a real answer as to when,” Orr said.