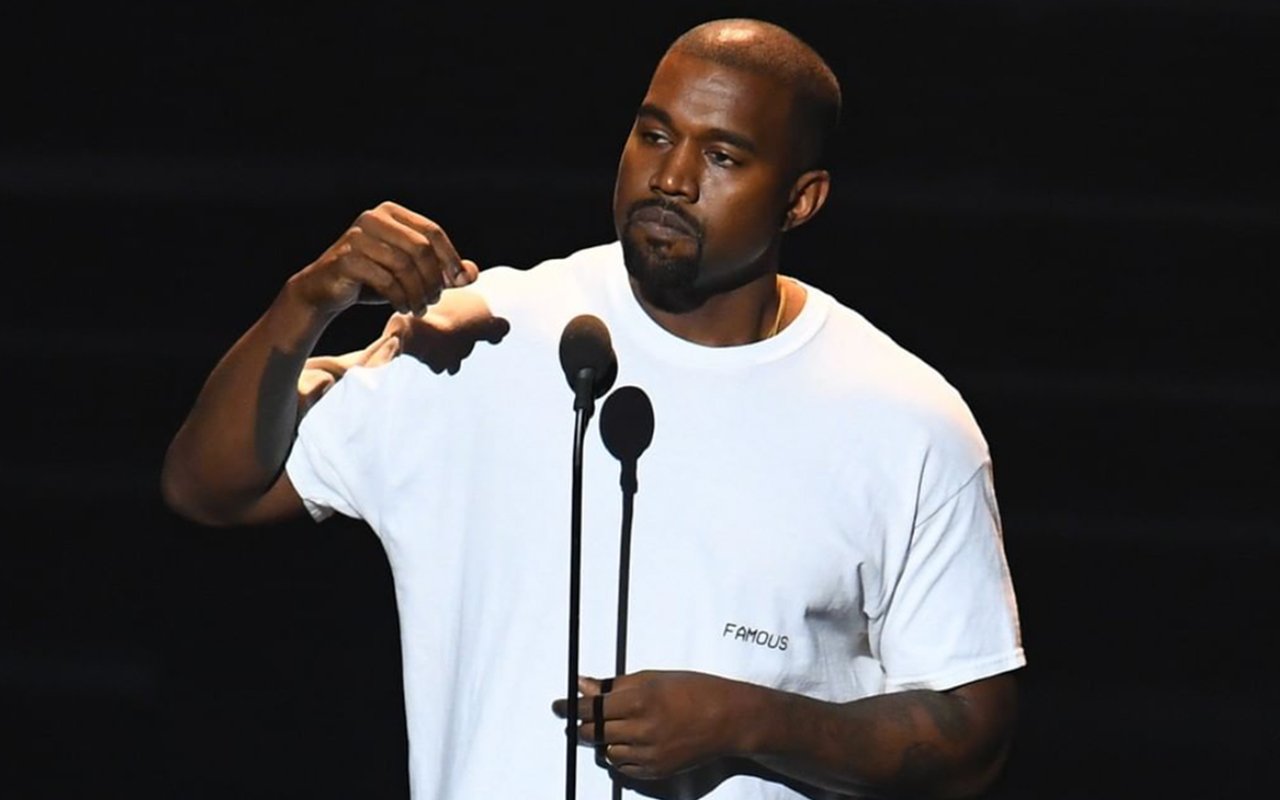 Photo by Getty Images via 106kmel

Outspoken Christian Kanye West announced his plans to start a university for singers who want to worship God.

While on Joe Rogan’s podcast, “The Joe Rogan Experience,” the award-winning rap artist and said he wants to reimagine gospel music.

“The songs that we’re doing at Sunday Service is basically my book of hymns for the future gospel university that I’m creating,” West told Rogan. “I’ve envisioned and will manifest a 200,000-seat stadium, circular, with 100,000 gospel singers.”

As a recent Christian, West garnered controversy in many different circles. However, West recently made history at the 2020 Billboard Music Awards. He became the first artist to win both Billboard’s Top Gospel Album and Top Christian Album awards with his Christian album Jesus is King.

West hopes to apply the same level of dedication he put into his new music to the gospel students in his new university.

“People will go to this university and they will train the way a Russian Olympic swimmer [does]. Picture like they will be in the pool, six days a week, at least, if not seven days,” West said.

“People don’t practice that as much as we practice going to studio to rap, or practice playing basketball for the NBA,” West continued. “It’s making the NBA, so to say, the Colosseum for God. Have you heard like soccer chants with 60,000 people? I envision that for God — 100,000 people sometimes singing in harmony.”

West wants to encourage the same level of excitement for sporting events or concerts for worship to God.

“Picture 100,000 people in unison and that feeling and what that would do for our spirits, our souls. It’s healing,” West added.

Not only does West want to make music that honors God, but he also wants to use his money to further the Kingdom.

West did not announce a timeframe or location for the university.