KING RICHARD: ‘It Was All About the Family Being Primary At All Times’ 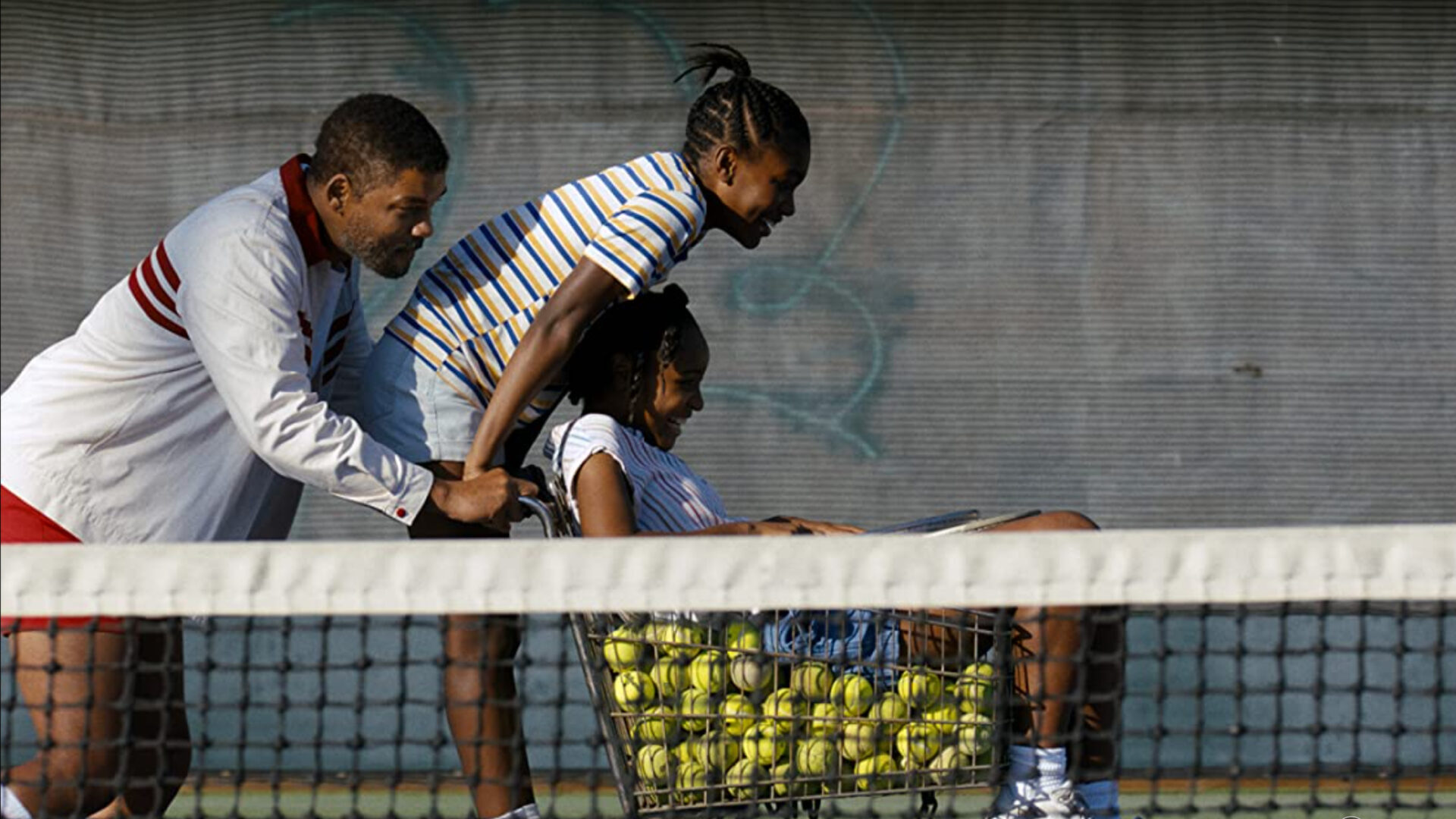 KING RICHARD: ‘It Was All About the Family Being Primary At All Times’

Family is No. 1 in KING RICHARD, the new movie about tennis sensations and sisters, Serena and Venus Williams.

Demi Singleton, who plays older sister Serena, and Saniyya Sidney, who plays younger sister Venus, recently sat down with Movieguide® to discuss their involvement in the inspiring true story.

“I think both of us learned so many things,” Singleton said. “We learned what exactly it was that Serena and Venus had to go through. We know them today as two of the greatest athletes of all time, but they weren’t always in that position, they had to work for it. It wasn’t easy for them to get to where they are today, especially them being too young black girls trying to make their way up in a predominantly white sport.”

“What I learned so much about them, is how humble and grounded they stayed,” Sidney added. “They opened doors for so many, not just black girls, but black families and people in life in general. They set an example for people that want to go out there and prove that whatever they set their mind to do, they can do.”

A portion of the Movieguide® review reads:

KING RICHARD tells the story of a caring father who supports his daughters, Venus and Serena, in becoming the greatest tennis players. Richard has five girls, two of which, Venus and Serena, are fabulous tennis players. During the day, Richard goes to the best tennis clubs and tries to get the girls a coach who’ll train them for free. During the afternoon, he trains the girls, and they practice on the public tennis courts in Compton, where they live. Richard convinces a famous coach to train Venus. When Venus starts winning every tennis competition she enters, Richard fears she’ll become burned out and vain.

KING RICHARD is beautiful, heartfelt and inspiring. It has a strong Christian, moral, pro-family worldview with positive messages of Christian faith, virtue and character. Viewers will become totally immersed in the story and find the characters appealing. The movie does have some hard scenes related to gang violence and foul language. Overall, though, KING RICHARD stresses the importance of Christ-like character, the love of a family, and following one’s natural God-given talents. MOVIEGUIDE® advises caution for older children.

One important theme throughout the movie is support from family.

“The love that they had for one another was so important,” Sidney said. “I think it’s very important to make sure you have a positive support system around anybody, anyone in life. But you know, family is very important and number one, and they definitely understand that.”

“It was so beautifully written, that I couldn’t say no to this,” Goldwyn told Movieguide®. “But you know, [parenting is] one of the things that moved me the most in the story. While Richard Williams had this vision of his girls being these extraordinary champions, he always did it with an eye toward what it really was about; having them own their own power, and stand confidently in their own power. As opposed to achieving because you’re being pressured to achieve or because someone tells you you’re good at something, and you have to do it.

“In playing Paul Cohen, who was their first professional coach, I really wanted Paul to dial into that same thing,” he added. “When I actually spoke to the real Paul Cohen that very much was his approach to, a very loving approach towards young players.

“It was all about the family being primary at all times, about humility, about character, and about discovering one’s own power, and owning that and being proud of that and confident in that. That’s a really important inspirational message,” he added.

“Parenting and coaching are not unrelated. And even though Richard and Paul kind of butted heads, they really shared that in common and Paul had tremendous respect for Richard and his commitment to his girls.”