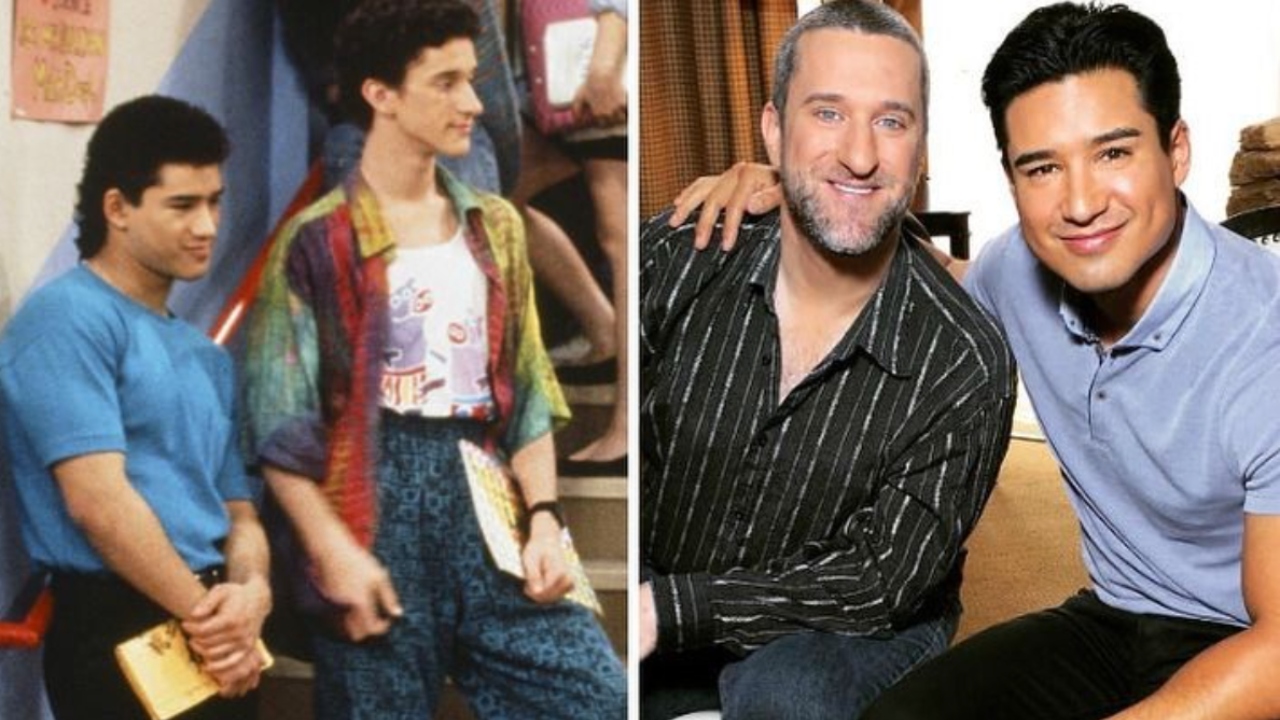 Mario Lopez said he is praying for his SAVED BY THE BELL co-star Dustin Diamond after Diamond was admitted to the hospital in January and was diagnosed with cancer.

“I connected with Dustin earlier this evening and although the news of his diagnosis is heartbreaking, we remain positive that he’ll overcome this. Praying for him & his family and for a speedy recovery. God Bless,” THE EXPANDING UNIVERSE OF ASHLEY GARCIA executive producer posted to Instagram.

Diamond’s team posted a statement on Facebook asking for prayer:

“We ask everyone to respect Dustin’s privacy during this difficult time . All positivity and prayers are appreciated “

Diamond has notoriously struggled since his stint on SAVED BY THE BELL, including some jail time.

“We can confirm that Dustin does have cancer,” the actor’s rep tells PEOPLE. “It’s very serious, though we are still waiting for more details, which we will have shortly.”

The rep told Entertainment Weekly that Diamond is “undergoing chemo” for cancer and will remain at the hospital for “at least another week and then we will figure out when he gets to come home.”

Please join Lopez and others in praying for Diamond.