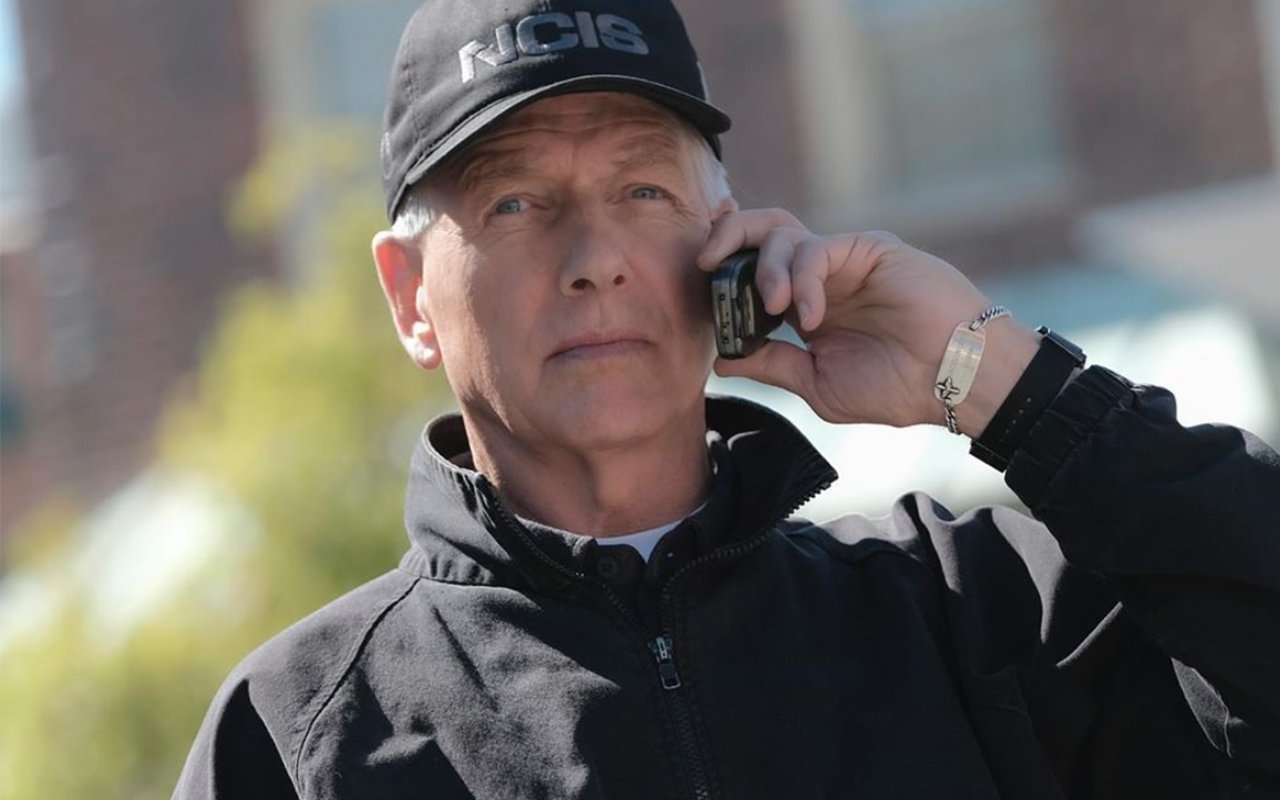 Despite the coronavirus-related delays in many entertainment facets, CBS released premiere dates for their fall lineup, including the ever popular NCIS.

The television network announced the November dates for 10 scripted series, including the NCIS trio of NCIS, NCIS: LOS ANGELES, and NCIS: NEW ORLEANS. The drama series lineup also includes S.W.A.T and ALL RISE.

The announcement is positive news for CBS and viewers who were uncertain of when new content would air.

While the 18th season of the long-running CBS television show NCIS is delayed indefinitely due to the virus, much of the show’s fanbase has one major question: Will Mark Harmon be back as Special Agent Leroy Jethro Gibbs.

As production gradually increases amidst the pandemic, the shows featured in CBS’s November lineup are ahead regarding production, with many episodes already completed.

Among the returning shows is the 18th season of NCIS, set to debut Tuesday, Nov. 17.

Many of NCIS’s episodes contain strong moral content with themes of patriotism, redemption and sacrifice.

Fans are looking forward to the new season after the stellar season 17 finale, “The Arizona.”

Movieguide® said of the episode: “‘The Arizona’ is one of the most moving NCIS episodes in its 17-year history. The script is well written and directed. Christopher Lloyd gives a wonderful performance as the elderly Navy veteran. His talent and the script’s depth energizes the main cast. Best of all, ‘The Arizona’ honors the sacrifices that American servicemen made during World War II on the USS Arizona on Dec. 7, 1941.”

There are some minor cautions, so check out the full episode review.

The 2011 Movieguide® Awards Gala and Report to the Entertainment Industry nominated the NCIS episode “Engaged” for The Faith & Freedom Awards for Promoting Positive American Values.

In 2017, the Movieguide® Report to the Entertainment Industry also noted that the patriotic TV program NCIS held the Number One TV Drama spot in the United States and overseas.

We’re calling you with an important question: are you watching #NCIS tonight?