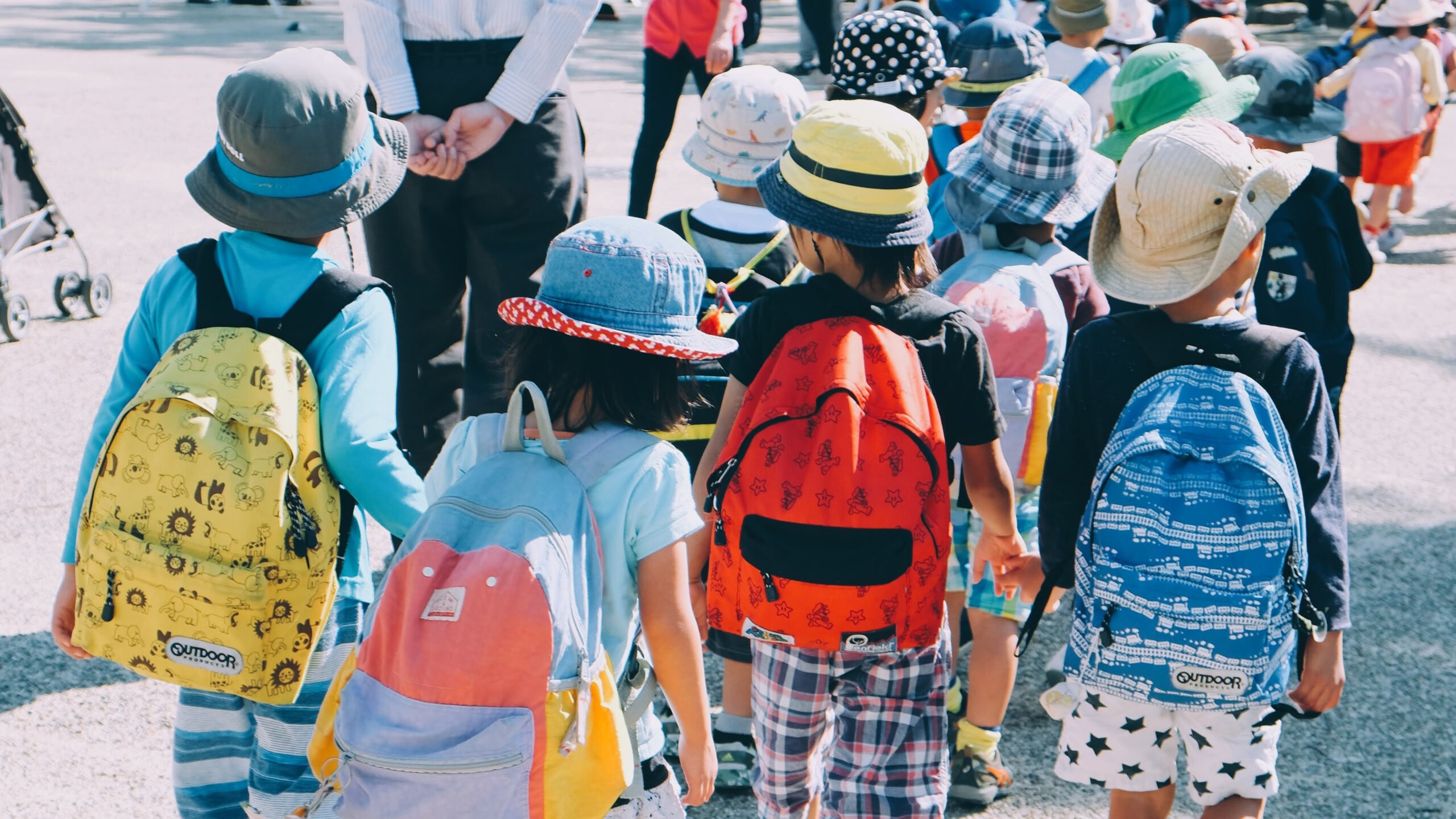 Photo by Note Thanum via Unsplash

The National Center on Sexual Exploitation recently removed Google’s Chromebook from their “Dirty Dozen List” after the company announced changes to help protect children from sexual exploitation while using its devices.

The NCOSE’s lists feature tech companies that alleged profit from the sexual exploitation of children and its users.

“Given the safety measures that have been implemented as of today, we have removed Google Chromebook from our 2021 Dirty Dozen List,” Lina Nealon, director of corporate and strategic initiatives for NCOSE, said. “The improvements were long sought-after by NCOSE and its allies and ultimately will limit the amount of exposure to harmful content and potential predators through school-issued Chromebooks.”

“Google’s move to default devices and products to safety for kids is now an industry standard, and we urge other tech companies to follow suit,” Nealon added.

Movieguide® previously reported on the details released by Google about their updated safety changes:

The NCOSE claimed that the Chromebook laptop “perpetuated” the sexual exploitation of children with minor restrictions on graphic sites like pornography. As the COVID-19 pandemic meant many schools shifted to online learning, the NCOSE noted the danger that the Chromebooks posed to students who were issued them for school.

However, Google announced that they added new settings to help protect students from kindergarten through 12th grade.

“We’re launching a new age-based access setting to make it easier for admins to tailor experiences for their users based on age when using Google services like YouTube, Photos and Maps,” Jennifer Holland, director of education program management at Google, said. “Starting today, all admins from primary and secondary institutions must indicate which of their users, such as their teachers and staff, are 18 and older using organizational units or groups in Admin Console.”

“For example, after Sept. 1, students designated as under 18 in K-12 domains can view YouTube content assigned by teachers, but they won’t be able to post videos, comment or live stream using their school Google account,” Holland said. “If admins don’t make a selection by Sept. 1, primary and secondary institutions users will all default to the under-18 experience, while higher-education institutions users will default to the 18-and-older experience.”

While schools already implemented safety tools like SafeSearch and SafeSites, Google plans to add these same tools as a default to student’s devices.

“Now, SafeSearch and SafeSites will be on by default, and Guest Mode and Incognito Mode will be off by default. Admins can still change each of these policies on Chrome OS for individual organization units,” Holland said. “The Google for Education team is committed to creating tools and services that are secure by default and private by design, all the while giving you complete control over your environment.”