Patricia Heaton Discusses The Moment She Decided to Choose Sobriety 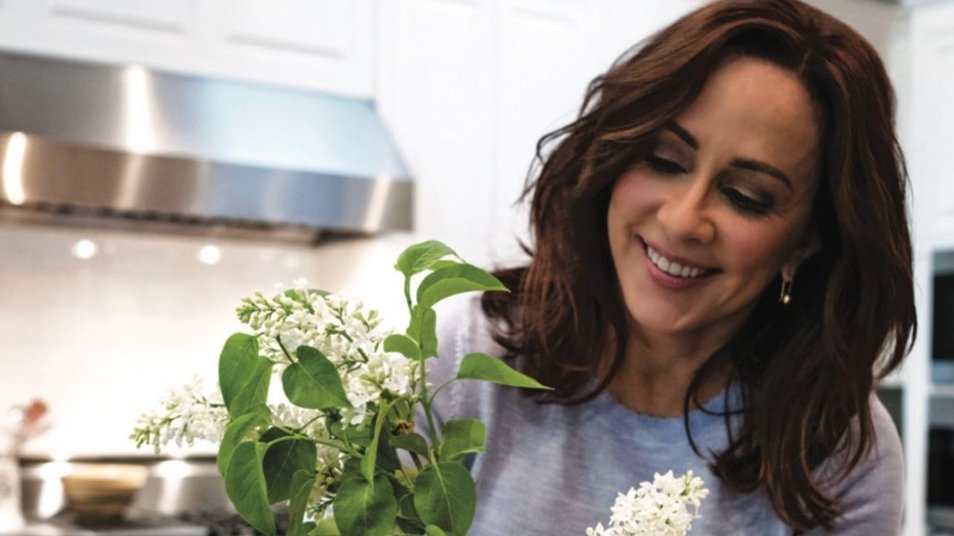 Patricia Heaton Discusses The Moment She Decided to Choose Sobriety

Actress Patricia Heaton recently revealed, while on the “Heart of the Matter” addiction podcast with Elizabeth Vargas, how love for her children helped her to get sober.

The EVERYBODY LOVES RAYMOND star is candid about her struggles with past addiction and her decision to quit in 2018.

Heaton, 63, said she struggled with “a lifetime of alcohol,” and that in her hometown of Cleveland, “heavy drinking is the norm.”

“And I love alcohol. I love bourbon. I love vodka. I love Maker’s Mark. I mean, you can feel it. You have a drink, and you feel it from your head to your toes, just this thing that goes through your body. It’s fantastic. Until it’s not,” she added.

When starring on EVERYBODY LOVES RAYMOND, Heaton was the mother to four boys under 5 years of age. However, drinking became more important than anything else in Heaton’s life.

“My kids were out of the house [and] I just noticed that if it was 5 p.m. and I don’t have anything to do the next day, I would start drinking automatically,” she recalled. “Then I would be waiting for it to be 5. Then I would go to lunch with friends [and] have a drink at lunch, which I never, ever did before. … I really started looking forward to drinking and thinking about it in a way that I hadn’t before. … If we went out to dinner, I would have two cocktails before the meal and then at least two glasses of wine and then maybe an aperitif. If I was with really good friends that I knew well, I would have three cocktails before dinner.”

Heaton recognized her alcohol problem after she tried to quit and couldn’t. When her sons grew older, her love for alcohol persisted.

“We drank while we were making dinner,” she remembers. “We drank while we were eating dinner. We drank while we cleaned up. And then we were drinking while we were all playing this board game. There were like 10 of us there: three of my sons, and then their friends. And I was just filling my glass with red wine throughout the five or six hours that we were together. I don’t know how many glasses it was, and I felt completely sober and fine. I was making a joke to the table, and I started saying, ‘You know, in our family it’s a tradition …’ And I could not pronounce the word ‘tradition.’ I tried three times, and I couldn’t say the word.

“My son at the end of the table says, ‘Oh great, Mom. You can’t even talk.’ And I was so humiliated in front of my sons and their friends. God knows that that’s all it takes for me — for that kind of sense of their mom looking drunk in front of them,” she said.

In addition to feeling humiliated, Heaton started to recognize the adverse effects of her drinking habits on her health.

“I thought … ‘What is happening in my brain? What is the alcohol doing to my brain where the synapses are misfiring to the point where I can’t say this word?'” she said. “It’s almost like having a stroke or something. And it shook me up. I thought, ‘That’s it. That’s it.’… It had every element that I needed. It had a logical element and had this ‘oh my gosh, my sons have seen me drink too much.'”

Heaton said the very next day, she told one of her sober friends that she would never drink again. Three years later, from that conversation, and Heaton hasn’t had a single drink.

“I feel now that I can do anything if I can get rid of alcohol,” she said. “Alcohol’s the hardest thing in my life.”

“It’s July when we celebrate our nation’s freedom. Also celebrating three years of freedom from alcohol for me,” the EVERYBODY LOVES RAYMOND actress said in a video posted to Twitter.

“So, just wanted to share that with you. And message me if any of you are thinking about doing that, any of you are doing that now and need some encouragement or anything at all. Have a great day,” she added.