Prayer Group Gathers Around Hospital to Intercede for Patients, Staff 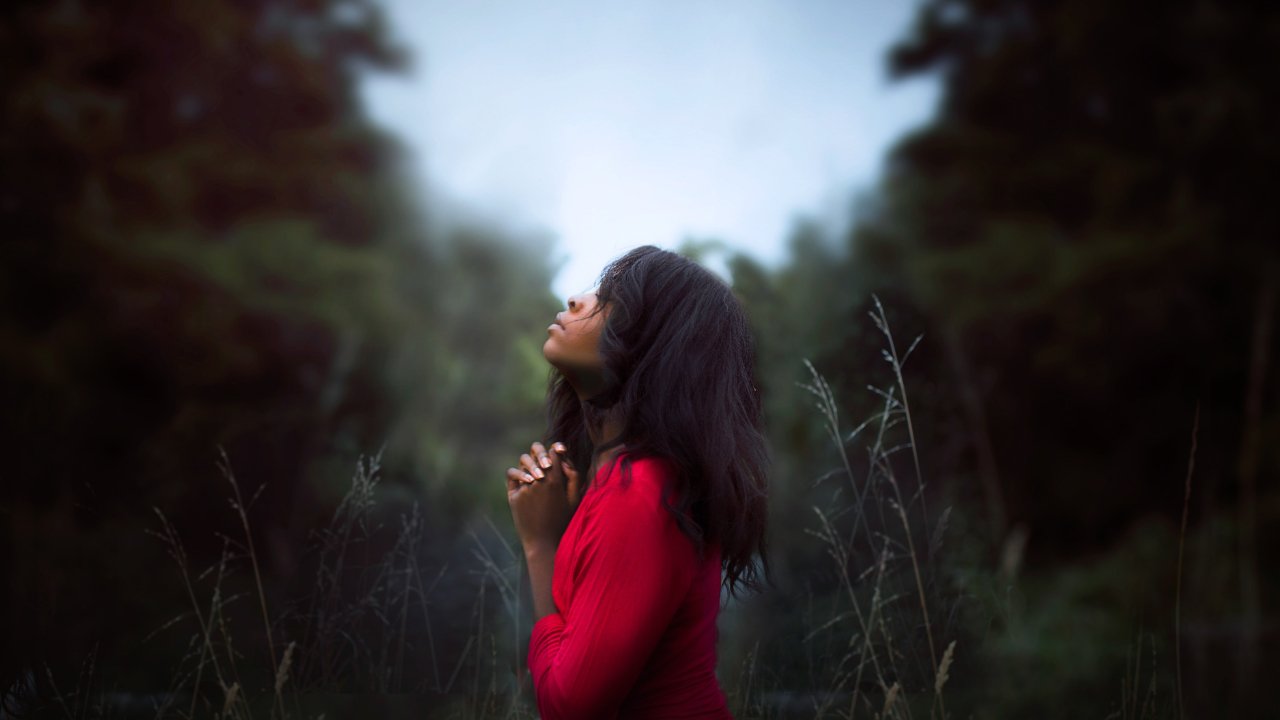 Photo by Diana Simumpande on Unsplash

Prayer Group Gathers Around Hospital to Intercede for Patients, Staff

A prayer group in Mississippi lined up in their cars at the front of a hospital to pray for the patients and healthcare workers inside.

Members of the Unified Coast Prayer Movement parked at the front of Memorial Hospital in Gulfport, Mississippi, on April 7 as people looked out the windows and staff members stood outside on their lunch break.

According to Fox News, Jones said, “It was a bit overwhelming as I looked up and they were on the top of the roof and they were in the parking garage.”

She added, “And I’m standing under the American flag, the Mississippi flag, and the Memorial flag — all things that I love, and all my sisters in the Lord were around me, just honoring God, but also honoring the healthcare workers there, they’re heroes on the frontlines.”

Sharon Huber, an administration worker at the hospital told Fox News, “It was truly an amazing event to experience and I’m blessed to work with such a great group of people!”

Jones said members of the prayer group wore red to represent the blood of Jesus.

The prayer ended with, “Just know that you’re loved. We thank you so much. God bless you guys!”

Watch the video below.