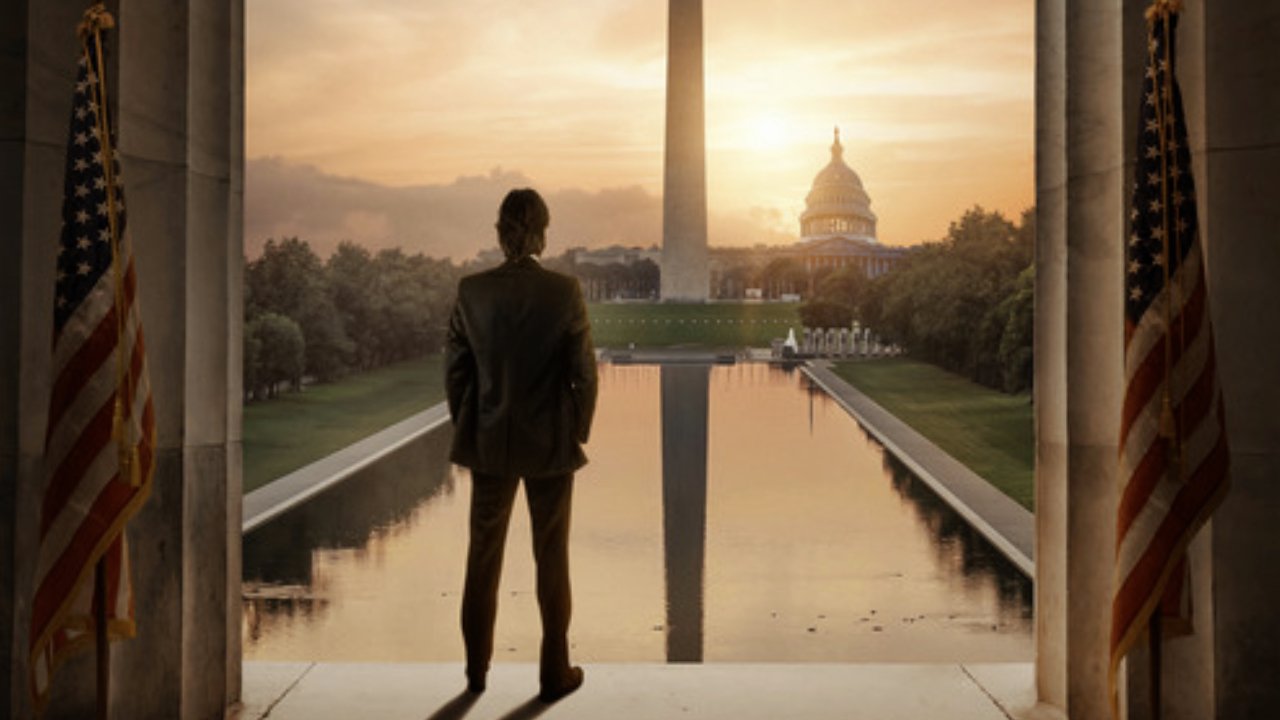 Pure Flix and Pinnacle Peak Pictures announced news of the next installment in the faith-filled franchise, GOD’S NOT DEAD: RISE UP, at a red carpet event at AMC Century City in Los Angeles, CA.

“This is a new chapter in the ‘God’s Not Dead’ franchise and we can’t wait to share this with all the fans. I’m still humbled, eight years later, that this type of movie and this message resonates with so many people,” producer and actor David A.R. White said.

“The legacy and impact of ‘God’s Not Dead’ is undeniable and I’m so proud and honored to be a part of this movement,” he added.

In 2014, the original GOD’S NOT DEAD was a box office success, inspired several sequels and $100 million worldwide.

“I’ve been drawn to faith and family projects, like ‘God’s Not Dead,’ since my son was born. I wanted to be able to bring him to work with me and have him walk away with a positive and uplifting message,” Cain, who appears as Marc in GOD’S NOT DEAD, said.

Cain is making his return to the franchise in RISE UP.

“I’m blessed to come back and be a part of the ‘God’s Not Dead’ legacy – it’s such a moving message and challenge to audiences to get them thinking about the difference they can make in their communities and country,” he said.

According to a recent press release, the plot will address faith and American politics:

When a favored incumbent suddenly suspends his candidacy for Congress, an embittered but brilliant campaign strategist is lured out of retirement and convinces Reverend Dave Hill to run for office. The race pits them both against formidable opponents from their past, each with plans to inexorably remove religion’s influence on public policy. Set against a backdrop of unprecedented political, civil and spiritual unrest, Dave struggles to answer an increasingly relevant question of our time: Is God dead in American politics?

“It’s important to me to be involved in projects that will resonate with an audience for a long time after they’ve seen it and that’s exactly what the ‘God’s Not Dead’ franchise is about. It’s
about calling people to use their talents and be of service in their communities in a way that is unique to them,” Isaiah Washington, who played Rep. Daryl Smith in the fourth movie, GOD’S NOT DEAD: WE THE PEOPLE, said.

Reviews for the previous movies can be found at Movieguide.org, but here is a portion of Movieguide®’s review of GOD’S NOT DEAD: