Rapper Pardoned by Trump Asks Christ to ‘Come Into My Heart’ 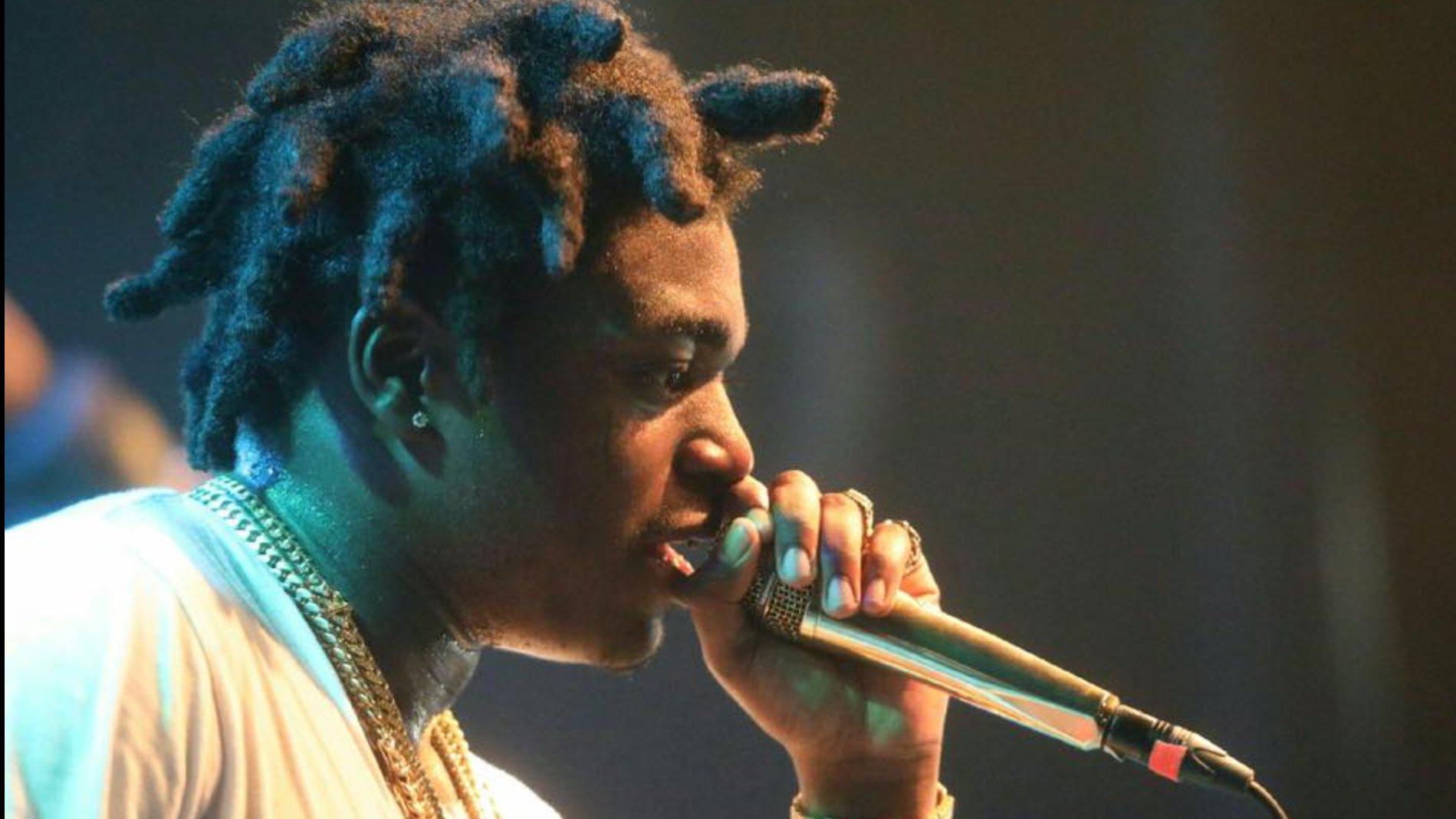 Rapper Pardoned by Trump Asks Christ to ‘Come Into My Heart’

Kapri accepted “Jesus as my Lord and Savior” when Christian ministers Kevin Louidor and Annia Icart of King Jesus Universal Ministry prayed with the rapper at a gas station.

Soon after their prayer with the rapper, Louider said that the Lord protected them in a car accident on their way to church.

“TESTIMONY! GOD SAVES! On our way to our church King Jesus Universal Ministry with my sister in Christ Annia Icart, we went to stop by the gas station and we happen to meet a popular rapper Kodak Black and the Lord used us to minister to him and his crew, and Kodak gave his life to Jesus Christ!” Louidor wrote on Facebook.

“Then after we was done, we started driving to church and the presence of God filled the car, and we [were] praising God and out of nowhere [I] start[ed] speaking in tongues and declare may the angel of protection be with us! And soon as I finished saying that the car lost control and we got [into] a car accident,” he continued. “We know the enemy is not happy of what took place because we brought a soul to kingdom so he retaliated! Victory is won! Jesus is Lord!”

TESTIMONY! GOD SAVES! On our way to our church King Jesus Universal Ministry with my sister in Christ Annia Icart, we…

In the video, the rapper repents and calls on God for salvation.

“I pray right now that you forgive me of all of my sins, and I receive your forgiveness and I believe that Jesus Christ died on the cross for my sins and He rose from the dead,” Kapri said. “I accept you, Jesus, as my Lord and my Savior. Come into my heart, clean me up. Use me for your glory. I believe that if I was to die that when I wake up, I will be in your arms. In Jesus’ name, I am saved. Amen.”

Icart shared on her Facebook page that a Haitian pastor had been praying for her before, during and after the car accident.

“My mom Caroline received a phone call after the incident from a pastor in Haiti. The Lord revealed to him a fatal car accident with me in it the day before the accident happened. He was praying against death since the day before! PRAYER WORKS,” she wrote. “God gave my brother Kevin Louidor and I life. We shared the love of God. We are not blaming anything on anyone. The Lord will locate you and have people praying for you when you don’t even know it! I say this to say, obey God. You do not know whose life depends on it. Peace and blessings.”

The Trump administration called Kapri a “prominent artist and community leader” and granted his pardon with support from other religious leaders.

“Before his conviction and after reaching success as a recording artist, Kodak Black became deeply involved in numerous philanthropic efforts. In fact, he has committed to supporting a variety of charitable efforts, such as providing educational resources to students and families of fallen law enforcement officers and the underprivileged,” the White House statement said.

“In addition to these efforts, he has paid for the notebooks of school children, provided funding and supplies to daycare centers, provided food for the hungry, and annually provides for underprivileged children during Christmas. Most recently while still incarcerated, Kodak Black donated $50,000 to David Portnoy’s Barstool Fund, which provides funds to small businesses affected by the COVID-19 pandemic. Kodak Black’s only request was that his donation go toward restaurants in his hometown.”