Sony Sells New Animated Movie THE MITCHELLS VS. THE MACHINES to Netflix 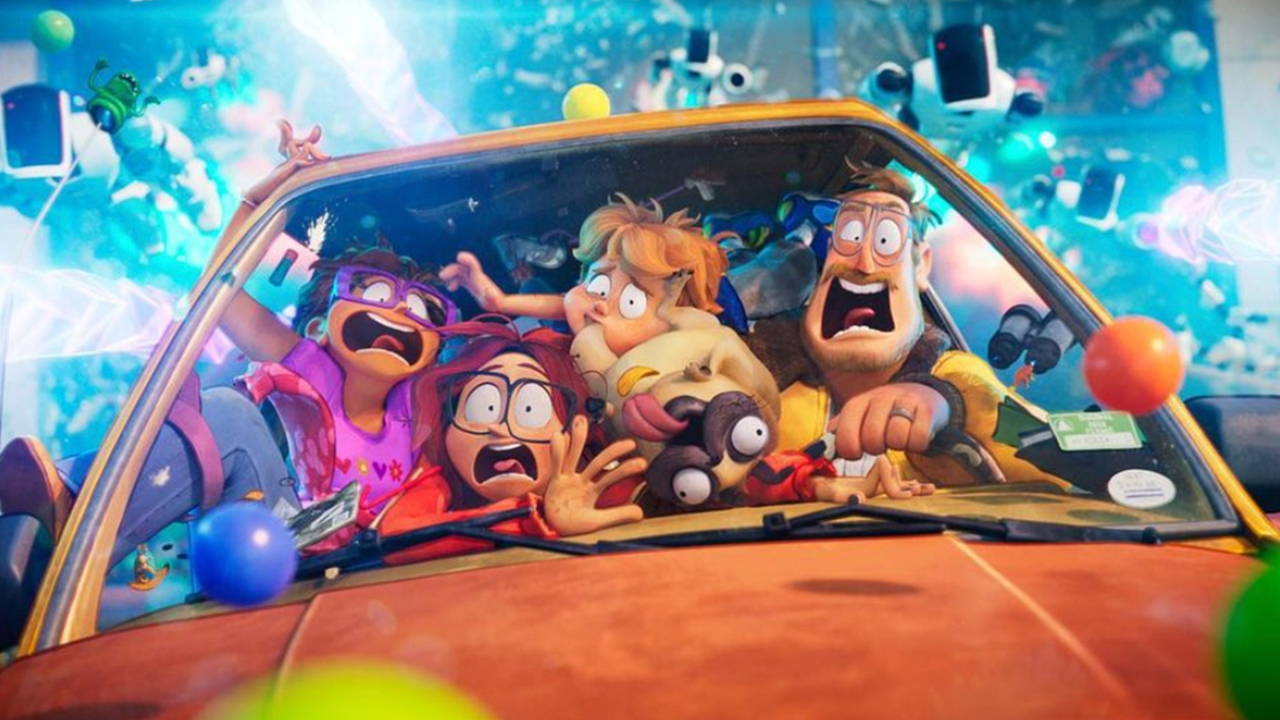 Sony Sells New Animated Movie THE MITCHELLS VS. THE MACHINES to Netflix

Sony announced that they sold worldwide rights to an upcoming Phil Lord and Christopher Miller animated movie to Netflix. The movie’s original title was CONNECTED, which Netflix has now changed to THE MITCHELLS VS. THE MACHINES.

Lord and Miller previously produced the family-friendly blockbuster hits THE LEGO MOVIE and SPIDER-MAN: INTO THE SPIDER-VERSE. Both titles were selected as Movieguide® Award nominees for Best Movies for Families.

Due to the pandemic and a stagnant box office, Sony delayed the MITCHELLS VS. THE MACHINES’ release several times until finally pulling the movie from its final 2020 date on Oct. 23.

Motivated by lackluster performances from TENET and MULAN, Sony initially decided to wait until Spring 2021 until Netflix purchased the movie for “well north of $110M for the film for global rights,” per Deadline.

In THE MITCHELLS VS. THE MACHINES, “Katie Mitchell is accepted into the film school of her dreams. Her whole family drives Katie to school together when their plans are interrupted by a tech uprising. The Mitchells will have to work together to save the world,” according to the movie’s IMDb description.

Directors Mike Rianda and Jeff Rowe wrote and directed the movie alongside Lord and Miller.

Movieguide® has not reviewed THE MITCHELLS VS. THE MACHINES but hopes that it will contain similar uplifting themes and family values found in the producers’ previous work.