The Blurred Lines of the Sexual Revolution 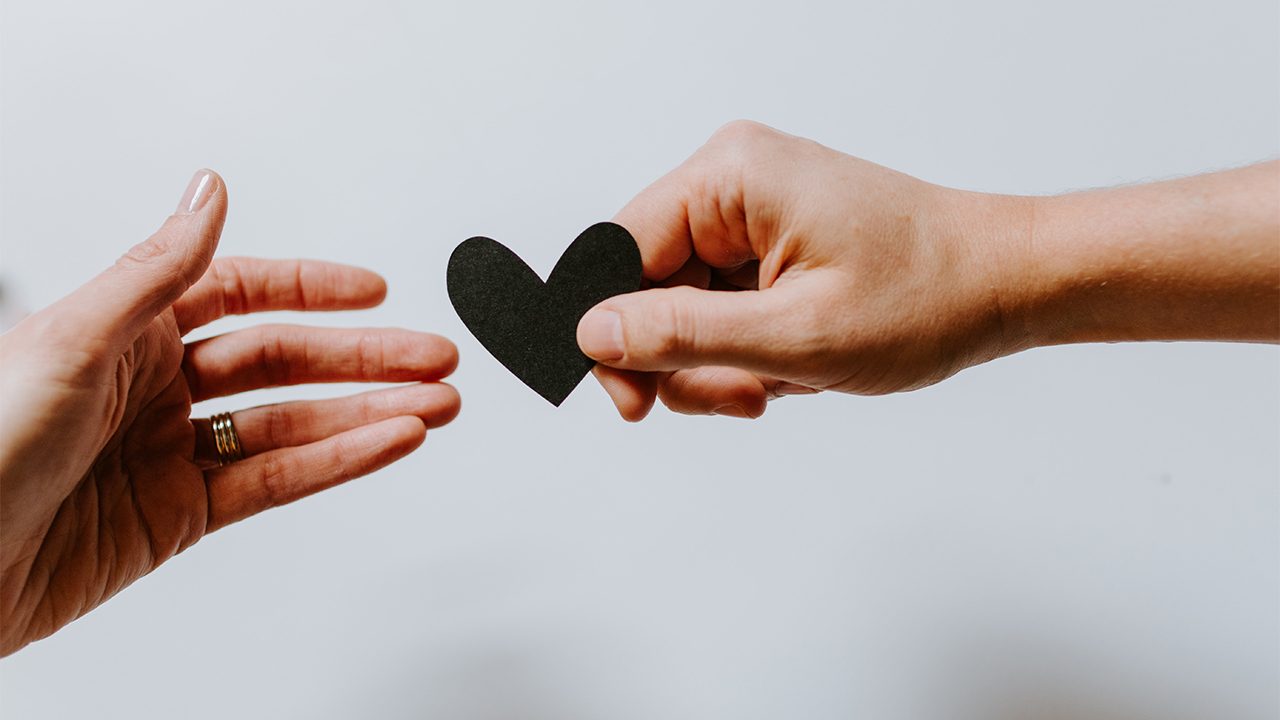 Photo by Kelly Sikkema via Unsplash

The Blurred Lines of the Sexual Revolution

There’s been a transformation in how our culture talks about sex. Since the 1960s, under the banner of so-called “sexual liberation,” the dominant message in movies, television, politics, and even advertising was that sex needed to be set free from traditional and repressive rules. The symbols of this liberated sexuality were naked or nearly naked bodies—usually female ones.

More recently, some of the women who were reduced to mere bodies under the guise of liberation have come forward to reveal how they were degraded and dehumanized. The latest is 30-year-old model and actress, Emily Ratajkowski. In her new book My Body, Ratajkowski claims that she was sexually assaulted while filming the music video for Robin Thicke’s 2013 song “Blurred Lines.”

In the uncensored version of that music video, a 21-year-old Ratajkowski appears topless along with several other young women. Thicke and his co-star rapper, Pharrell, leer at the young women, wrapping their arms around them while singing lyrics that critics have rightly slammed as suggestive of rape. At the time, Ratajkowski called her appearance in the video empowering. Not anymore.

Earlier this month, in an interview with The Times of London, Ratajkowski admits that her success as a model and actress was largely the result of this video. However, she now wonders if it was worth it. “I had succeeded by commodifying my body,” she says. “So why was I so unhappy?”

As a cultural artifact, “Blurred Lines” was revealing in more than one way. The very title suggests just how difficult it is to draw the line between the “liberation” sexual revolutionaries promised, and the sexual exploitation or even assault it often delivered. The only answer offered today is “consent,” but stories like Ratajkowski’s raise the question of whether young women barely out of high school and at the beginning of their careers can meaningfully “consent” when a rich and famous singer asks them to take off their clothes.

The same could be said of actresses. Jennifer Lawrence famously revealed that she got “super drunk” on the set of 2016’s Passengers before shooting a sex scene. Emilia Clarke became known for her role in HBO’s Game of Thrones, a show that featured near-constant nudity and sex. Clarke later confessed that she felt scared and pressured to do those scenes, believing that her career depended on it.

Dozens of similar stories have emerged from stars who say they were cajoled and bullied into showing more skin. And, lest we are tempted to place all the blame on directors and producers, it’s clear who’s buying what they’re selling. A 2018 analysis found that popular movies feature 250 percent more female than male nudity. The pressure young women feel to disrobe for the camera comes ultimately from a public eager to watch.

Still, it’s tragically fascinating how sexual liberation is now forcing us to grapple with this question. Besides sending predatory entertainment moguls like Harvey Weinstein to prison, the #MeToo movement exposed how blurry the line is between sexual freedom and sexual exploitation. In the words of NPR, Hollywood is facing a “reckoning” when it comes to nude and sexually-charged scenes, even hiring so-called “intimacy coordinators” to navigate these tricky waters. But is it enough?

I don’t recall who first said it, but it’s one of the best analogies I know. Sex is like fire. When kept in the fireplace, fire brings warmth and light and life. Once it jumps out of the fireplace onto the curtains, it brings death and destruction and is nearly impossible to contain.

As the Wall Street Journal notes, quoting historian Tom Holland, “What’s happening with #MeToo is essentially an attempt to reimpose…Christian sexual morality.” Having witnessed the destruction of unrestrained sexual impulses, many are now more open to the idea that sex belongs within boundaries. The boundaries Christianity proposes, such as lifelong marriage and chastity, will seem quaint, traditional, and unrealistic. But short of these crisp, solid lines, are bad ideas bound to have victims—victims who will be asking, like Ratajkowski, “Why am I so unhappy?”

Copyright 2021 by the Colson Center for Christian Worldview. Reprinted from BreakPoint.org with permission.