The Death of a Superhero: Hollywood’s Race to the Bottom 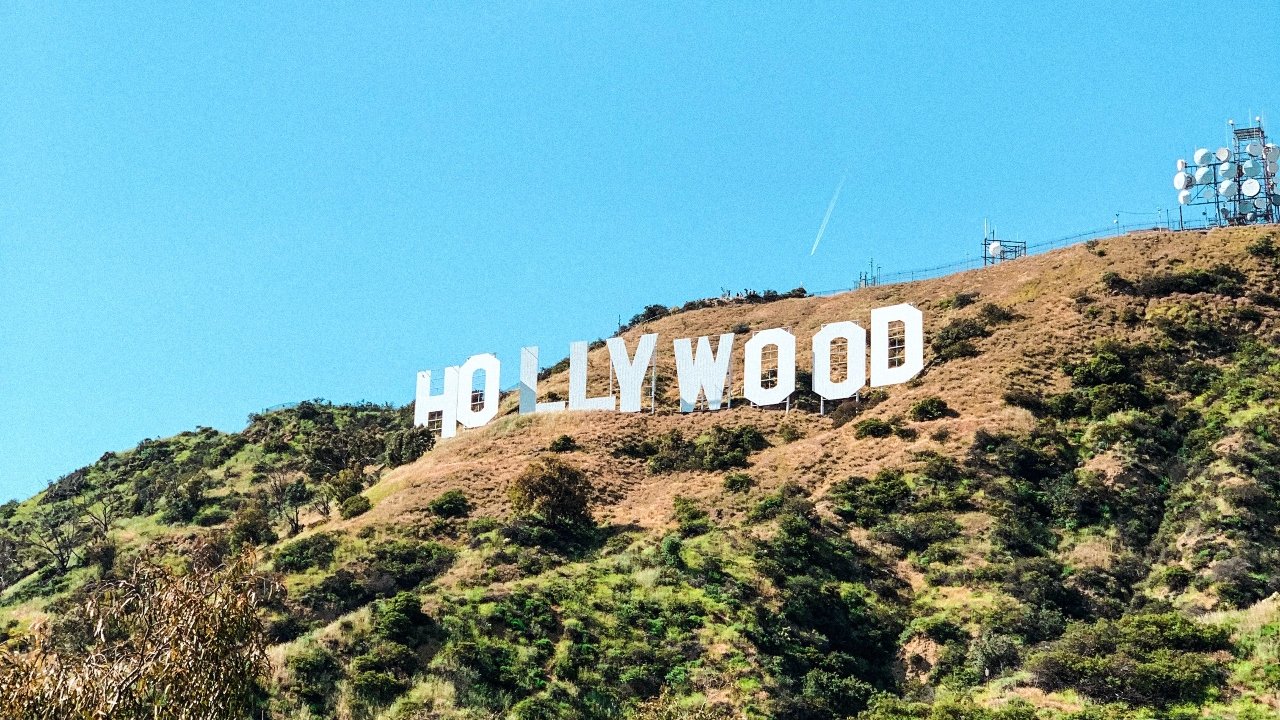 Photo by Florian Lidin on Unsplash

The Death of a Superhero: Hollywood’s Race to the Bottom

It is my sad duty to inform you that the superhero is dead, and Hollywood is to blame. As a comic book author and self-proclaimed nerd, it is a very hard day indeed. I came to this conclusion when I noticed more and more film properties starring once-villains, who were now anti-heroes as the protagonist. With names like Deadpool, Venom, Suicide Squad, and Joker taking over the cultural zeitgeist, it’s no wonder that to become popular, the next hot comic book property has to go darker.

I can recall as a kid reading with dazzled eyes the first comics that taught me the value of heroism. These values can be traced back to the first superhero archetypes in the Bible. Physical prowess, altruism, supernatural ability, humility, and, ultimately, sacrifice are the hallmarks of superheroes that have been replicated throughout the history of literature since the Bible was inspired.

Superheroes were vehicles used to inspire the better angels within all of us. Superman never told a lie, Batman never used a gun and refused to kill (even his most hated nemesis, the Joker). The code was gospel. Those were the good old days. These characters were ready-made for the big screen. Superman burst onto the scene in 1978, most iconically portrayed by the late Christopher Reeve, and nearly a decade later Batman came along in 1989; both carving their ways into our collective hearts.

However, I’m not sure who had the bright idea to scour the rogues’ gallery of each hero and elevate the villain to hero status, but once it began, and was financially successful, the floodgates were thrown open.

For instance, the character Venom was taken from the Spider-Man universe. Venom is an alien symbiote whose only desire was destruction. He took over Peter Parker’s body and slowly began to change him from good to evil. He was sanitized a bit to lead his own movie, but his true nature was still the same.

The Suicide Squad is a group of supervillains who have been given the opportunity for shortened sentences in prison if they take on secret missions for the US government. Oh, and by the way, each character has a bomb implanted into their brains, just in case.

The Joker … Well, instead of the Batman villain whose violence was mostly implied in previous film and television iterations, the new Joker played by Joaquin Phoenix is a troubled protagonist whose spiral into madness leads him to spark a violent and bloody revolution against the wealthy in a 70’s era New York-esque Gotham City.  This Joker became a “hero” of the people.

Superheroes were a demonstration of humanity’s finest traits — having power but not using it recklessly. Not being corrupted by absolute power.  Making the active decision not to kill their enemies, but try to redeem them instead.

Yes, superheroes had their flaws.  Even in the Bible, we can see as great a leader as Moses was, he had a horrible temper. Samson, some people call him the Wolverine of the Bible, was used by God but was brought low by his own lust. In fact, it was their flaws that made them much more relatable as humans. But as important as the flaws were, superheroes never wore their flaws as their costumes.

Why should I have to sit through a movie where a “superhero” or protagonist bites someone’s head off, tortures, and/or mutilates in the name of justice? In many cases, these movies are PG-13. In this race to the bottom, kids now have to identify many of their heroes by choosing between dark and less dark. The slide from moral absolutes to relativism is very clear here. If the definition of a hero goes from black and white to shades of grey, then of course it is easy for a young viewer to justify a hero using any means necessary (even gratuitous violence) to achieve justice.

The superheroes of my generation served as role models and examples of right action. What will this trend toward idolizing villains and antiheroes produce in the hearts and minds of the next generation?

Over the past several years, classic superheroes have also been co-opted by cultural agendas. In Action Comics #900, Superman renounced his American citizenship. In 2017, Marvel’s “Secret Empire” revealed that Captain America had always been an undercover agent of the pseudo-Nazi organization, Hydra. The latest version of this movement finds iconic characters like Robin and Superman coming out as bisexual and gay. I am certain Bob Kane (creator of Batman), Seigel and Schuester (creators of Superman) and Joe Simon and Jack Kirby (creators of Captain America) didn’t have any of these things in mind when creating these characters.

As sad as it seems, this doesn’t have to be the end of the story. Just like on the second day after Jesus was crucified, the third day was just around the corner. As creatives, and Christians, we have the power to resurrect the superhero and entertainment in general. By infusing our Biblical worldview in our narrative and taking the time to learn the mechanics of good storytelling and character development, we can not only tell excellent stories (yes, with character flaws and all), but inspire the next generation of nerds to embrace true heroism.

Note: Dr. Barron Bell is the creator of the graphic novel DOMINION: Fall of the House of Saul. He writes on issues at the intersection of faith and fandom. He serves as a professor of Art and Design at Liberty University and George Fox University. Learn more about DOMINION at www.terminusmedia.com. This article originally appeared on christianpost.com. Reprinted with permission.