The Kendrick Brothers Reveal the Plot of Their New Movie 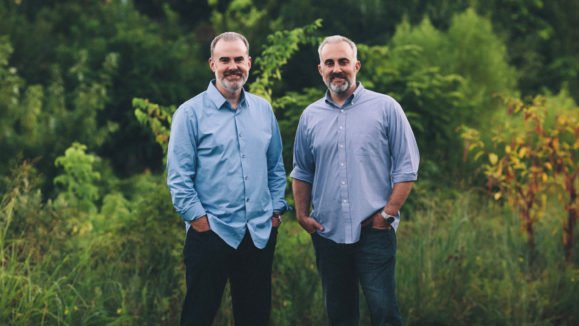 The Kendrick Brothers Reveal the Plot of Their New Movie

In August of next year, the Christian director/producer duo, Stephen and Alex Kendrick who made hit movies like WAR ROOM, FIREPROOF and COURAGEOUS will release their newest movie OVERCOMER.

The movie centers on John Harrison (played by Alex Kendrick), a high school basketball coach who must reevaluate his career and future after local manufacturing plants force many families to relocate. After agreeing to become a cross-country coach due to the news, Harrison learns to mentor a promising young athlete and look inward to his own journey of faith and findings.

AFFIRM Films, who also distributed SOUL SURFER and HEAVEN IS FOR REAL will release OVERCOMER nationwide.

Rich Peluso, the Executive VP of AFFIRM Film stated, “OVERCOMER is the next powerful film from Alex and Stephen Kendrick, storytellers who have impacted the lives and hearts of millions of people around the world, had their work translated into over 40 languages and counting, and generated over $150 million in worldwide box office so far. When the Kendrick Brothers start a new film, a lot of people around the world take notice.”

Check back for more updates about OVERCOMER as they’re released.