The Tyranny of Big Tech Will Be Resisted 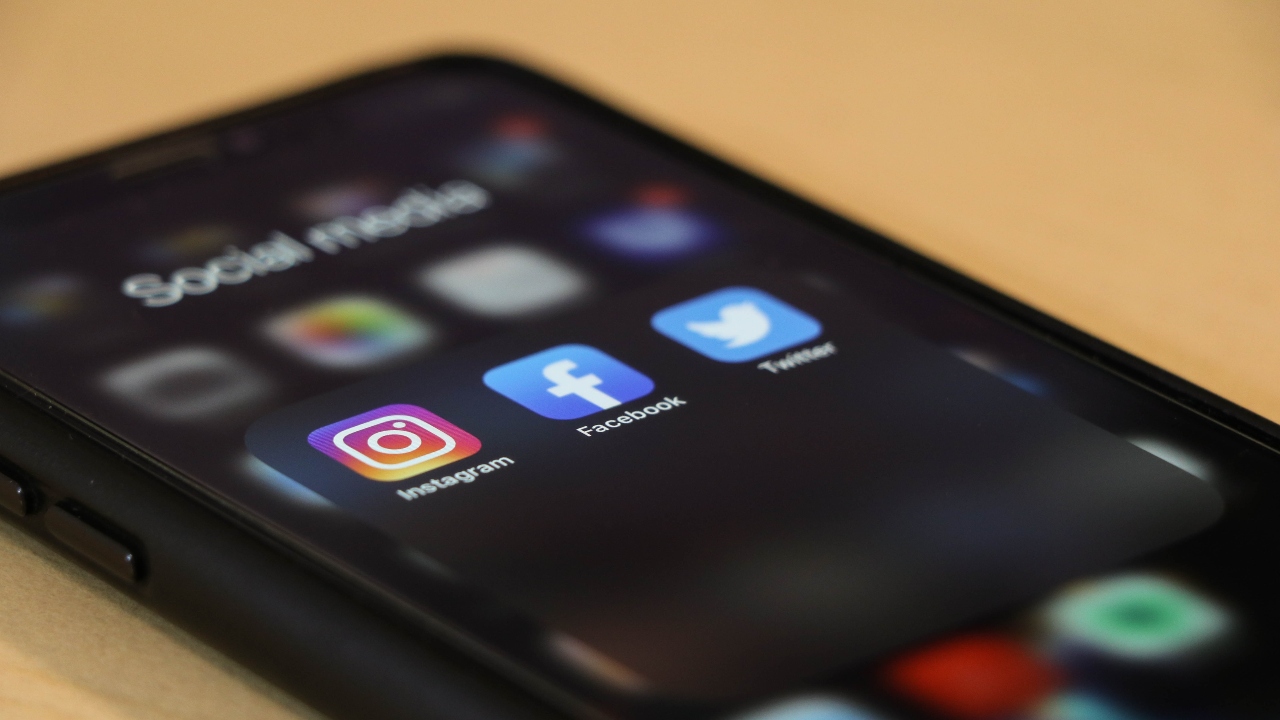 Photo by dole777 on Unsplash

The Tyranny of Big Tech Will Be Resisted

If there’s one thing Americans love, it is freedom. And if there is one thing Americans are known for, it is being a freedom-loving, independent people. That’s why it is no surprise that some world leaders are aghast that Big Tech could ban for life the president of the United States.

This is the encroaching tyranny of Big Tech. It will be resisted.

Just consider what has happened within the last few days.

In the immediate aftermath of the storming of the Capitol, social media began banning, blocking or suspending the accounts of people like Steve Bannon, General Michael Flynn and Sidney Powell.

On Jan. 7, former first lady Michelle Obama called for Big Tech to ban Trump for life, an utterly outrageous, completely over the top request. One day later, the ban was in place.

The same day, Google and Apple turned their backs on Parler, the most popular alternative to Twitter, followed by Amazon shutting down Parler’s servers.

As Parler’s CEO John Matze said to Tucker Carlson, “You just never think it will happen, right? … What is really interesting is that they all did it on the same day, those three [Apple, Google and Amazon] without any prior warning. We woke up on Friday thinking business, business as usual.”

Google didn’t even notify him directly. Matze read about their actions online.

Monday, former Sen. Ron Paul announced that his Facebook account had been temporarily suspended after he linked to an article on his website criticizing Big Tech’s overreach. You do not criticize Big Brother.

His son, Sen. Rand Paul, retweeted this, adding, “Facebook now considers advocating for liberty to be sedition. Where will it end?”

Interestingly, it was just last week, in response to Sen. Josh Hawley’s actions in Washington, D.C., the giant publisher Simon & Schuster announced that it would not be publishing Hawley’s forthcoming book, titled The Tyranny of Big Tech. Is there a little irony here?

This past Sunday, the editorial board of The Wall Street Journal posted an article titled, “The Progressive Purge Begins. Tech’s stampede against the right will lead to more populist anger.”

White House Press Secretary Ari Fleisher also warned, “This is a slippery slope that leads all of us into a worse place. Censorship never works. Censorship doesn’t get rid of the ideas. It creates a dangerous underground. That’s what we’re seeing. It won’t end well.”

World leaders are also weighing on this purge, focusing in particular on the banning of President Trump. As reported by Al Jazeera News, a spokesman for Germany’s Angela Merkel called the ban “problematic,” adding that the freedom of opinion is of “elementary significance.”

Mexico’s Andres Manuel Lopez Obrador said, “I don’t like anybody being censored or taking away from the right to post a message on Twitter or Facebook. I don’t agree with that, I don’t accept that.”

In addition, “The son of Jair Bolsonaro, Brazil’s far-right president, Eduardo Bolsonaro called Twitter ‘authoritarian’ and tweeted: ‘A world where Maduro is on social media, but Trump is suspended cannot be normal.'”

England’s Boris Johnson called for an even-handed enforcing of the rules, while Kremlin critic and Russian opposition leader Alexey Navalny called the ban “an unacceptable act of censorship.” He also acknowledged that “during his time in the office, Trump has been writing and saying very irresponsible things. And paid for it by not getting re-elected for a second term.”

Secretary of State Mike Pompeo affirmed these sentiments in his Monday speech to Voice of America, saying, “Censorship, wokeness, political correctness. It all points in one direction—authoritarianism cloaked as moral righteousness.”

Yes, it is, “Similar to what we’re seeing at Twitter and Facebook and Apple and on too many university campuses today. It’s not who we are. It’s not who we are as Americans. And it’s not what the Voice of America should be. It’s time that we simply put woke-ism to sleep.”

Well said. This is not who we are as Americans. The tyranny of Big Tech must be challenged.

Yet, as noted already in 2017 by Bob Scott in his Joseph Project book, “To give you some perspective, the size, scope, influence and power of the Big 5 tech companies; Google (Alphabet), Amazon, Facebook, Apple and Microsoft is jaw dropping. They have a combined valuation of over $3.3 trillion and make up more than 40% of the value of the Nasdaq 100 index!” And this was written in 2017.

He continued, “The influential reach these companies possess is unprecedented in human history. Their ability to control information and package it however they want, gives them the power to impact our perspectives and shape our view of reality. Whoever controls the internet now controls the world as virtually every system now operates over it. Every one of these companies is in a frenzied competition with each to be the first to set up their AI as the new god in their (temple) company. Their goal is to grab an even greater slice of the cultural influence pie. Don’t be fooled by their corporate façade, both their founders and management all have a very clear ideology and worldview which is their religion.”

The problem is quite tangled. We are not just talking about social media but search engines and economic chains and communication links and more. And there is the very real problem of highly dangerous material that is widely disseminated online.

But what of the hundreds of thousands of other accounts disseminating falsehood and lies? What about the uneven handling of what is and is not allowed to be disseminated? As Rand Paul’s wife tweeted Twitter CEO Jack Dorsey, “Hey @jack, remember how for the last three years you have allowed thousands of hateful tweets celebrating my husband’s assault and encouraging more violence against him? I do.”

Amazon’s hypocrisy has often been confronted as well, including their purge of books, written by licensed professionals, helping people deal with unwanted same-sex attractions. The anti-conservative bias is there. Make no mistake about it.

Without a doubt, Big Tech’s tyranny must be confronted on every level. This is an insidious attack on our freedoms that Americans will resist. I trust that, in the days ahead, our love for freedom will make a way. Stay tuned.

Editor’s note: Dr. Michael Brown (www.askdrbrown.org) is the host of the nationally syndicated Line of Fire radio program. His latest book is Evangelicals at the Crossroads: Will We Pass the Trump Test? Connect with him on Facebook or Twitter, or YouTube.