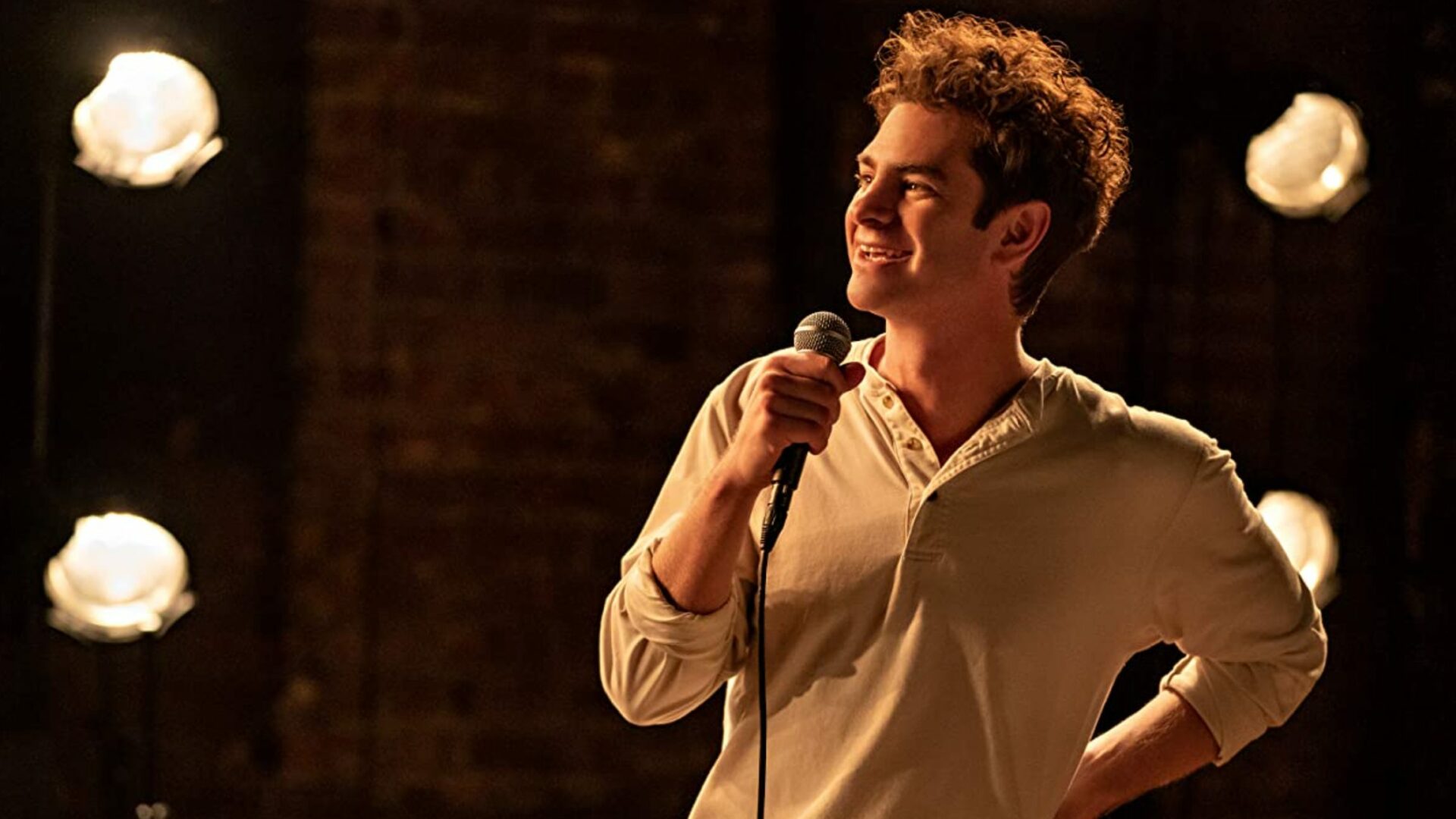 Andrew Garfield and Lin Manuel Miranda may be two of the biggest stars in the entertainment industry today, but it wasn’t always that way.

“I had a year out of drama school where I didn’t work. And I as an actor, I had to do, you know, telemarketing and waiting tables,” Garfield tells Movieguide®. “I worked at Starbucks and a couple of other things just to pay rent and make sure I was eating. It’s that period of time that actually makes you have to reaffirm your commitment to yourself and to this strange, mysterious, potentially foolish calling this dream that lives inside you that won’t leave you alone, that will just haunt you until you follow it.”

Miranda said he faced similar struggles to Garfield. Despite penning one of the most popular Broadway plays of this generation, Miranda is now making his movie directorial debut with TICK TICK … BOOM.

“I’ve lived many of the lives portrayed in this film,” Miranda says. “I have been a struggling songwriter. In my 20s, I didn’t work at a diner, I was worked as a substitute teacher, in the years between college and getting my first show up. I know what it feels like to have a whole [expletive] musical in your head, and the gulf between that feeling and getting anyone to believe in it and getting actors and getting a producer who trusts you and getting collaborators who understand your vision.”

The two come together in TICK, TICK, … BOOM, which is the story of RENT writer Jonathan Larson.

Click here to read Movieguide®’s review, and watch below for their full interviews.