Walden, P&G, Walmart and Hallmark All Get Together 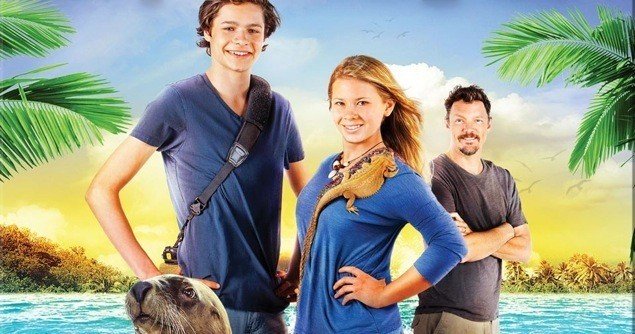 Movieguide had the opportunity to speak with the co-founder of Walden Media, Michael Flaherty on their new venture into television. Walden has paired with Walmart and P&G to create family movies for the Hallmark Channel.
Flaherty says, “There is a great need for good family content on TV which families can put on and not worry that their children are being influenced negatively. It’s exciting for me to have this new pipeline in place. Hopefully we will be able to continue to increase the numbers of films and grow the number of hours that we are on television.”
While he now is a studio mogul, Flaherty started out as a teacher. He switched careers, however, after he “saw the enormous influence entertainment has on kids.”
Flaherty continues, “Most of these films are based on best selling books. The company is named Walden because of Henry David Thoreau’s quote that: ‘everyone should march to the beat of a different drummer’, which is exactly how Walden operates, giving us family films with interesting story lines. “
“It’s easy to go the lost puppy and unicorn route with family films, and that’s certainly fine for younger kids. But you know C.S. Lewis wrote really well about this and he said ‘I think that a world where kids are born to the atomic bomb and all sorts of other horrors, we make their future darker not brighter if we don’t let them know they are born into a cruel world. But that cruel world can be overcome with courage, hope, and faith. And that’s what we want to show kids.’ It was as Chesterton who said ‘show kids that there are dragons, but also show them that dragons can be defeated.’”
“The first movie to air on Hallmark is called RETURN TO NIM’S ISLAND, which is a sequel to NIMS ISLAND. We don’t get many films that are told as father/daughter stories. And that’s what was great that made NIM’S ISLAND unique and makes this one unique as well.”
Flaherty concludes, “In RETURN TO NIMS ISLAND the greatest hope presented is the importance of fighting for something that you believe in.”

RETURN TO NIM’S ISLAND airs on the Hallmark Channel on March 15th.

You can read the Movieguide® review of the original movie NIM’S ISLAND here.