Why Conservatives Are Joining The New Social Media Site, Parler 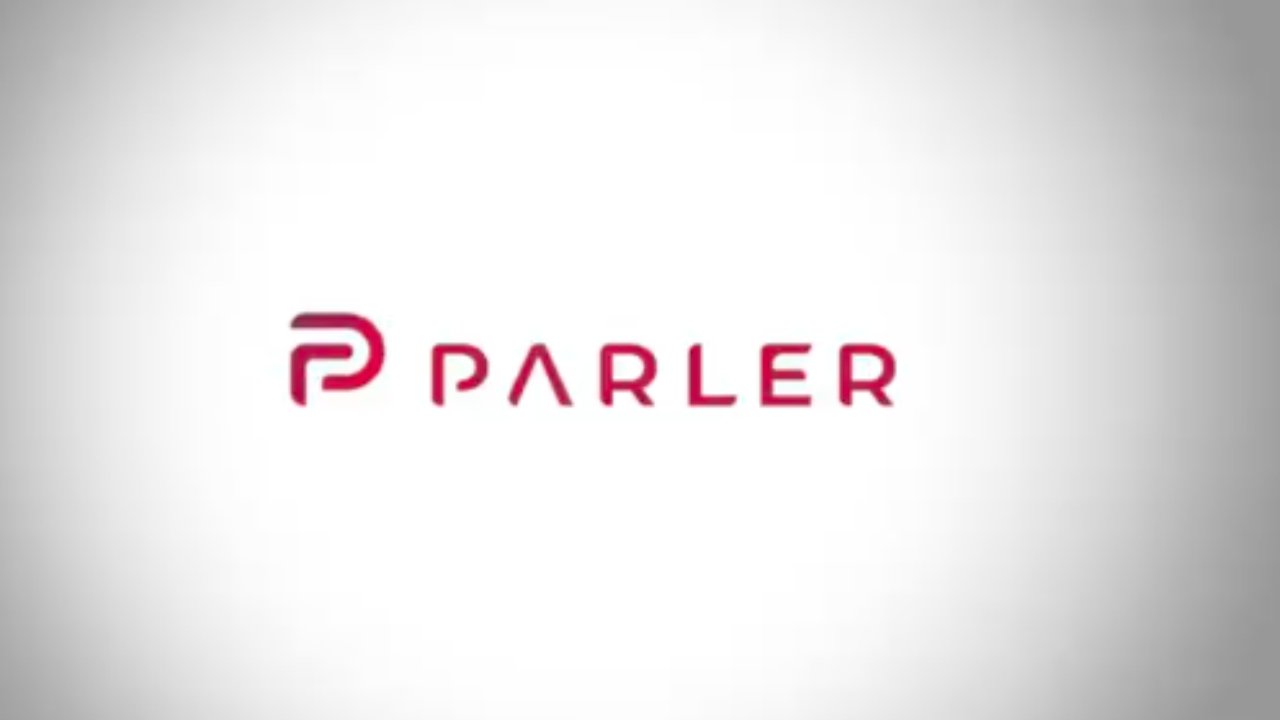 Why Conservatives Are Joining The New Social Media Site, Parler

“It’s mostly conservatives [using Parler],” said Parler CEO John Matze. “However, we have seen a large influx of younger very left-leaning individuals, a lot of [Black Lives Matter]  people who have actually come to argue with the conservatives who are joining.”

Matze added, “I’m just happy that we are growing and getting a lot of users on. It’s really nice to actually see the community coming together like this.”

The site continues, “Our content is moderated based off the FCC and the Supreme Court of the United States which enables free expression without violence and a lack of censorship. Parler never shares your personal data.”

For those who might be unfamiliar with how Parler works, CNET reported Parler’s features:

The social network has a similar feel to Twitter. You follow accounts, and content appears in a chronological News Feed. Users can post up to 1,000 characters, which is more than Twitter’s 280-character limit, and can upload photos, GIFs and memes.

You can also comment on a post and search for hashtags. There’s a feature called “echo,” with a megaphone icon, that functions like the Twitter retweet button, and there’s an upvote icon for a feature that resembles “liking” a post on other social media platforms. As with other social networks, you have to be at least 13 years old to sign up for an account.

Likewise, President Donald Trump’s many supporters appear to be leaving Twitter in favor of Parler.

Forbes continued, “While progressive Parler users continue to claim they are now experiencing similar censorship, Parler has yet to issue an official statement confirming or denying those claims.”

In that light, it’s interesting to note that author Dr. Sebastian Gorka, a former advisor to President Trump, encourages Trump supporters, Evangelical Christians and conservatives not to abandon Twitter to the radical left but to stay on Twitter and fight for conservative values and support the President.

Are you using Parler these days? Let us know in the comments! Follow Movieguide® on Parler today.

If you want to remain free to choose…Choose Parler!