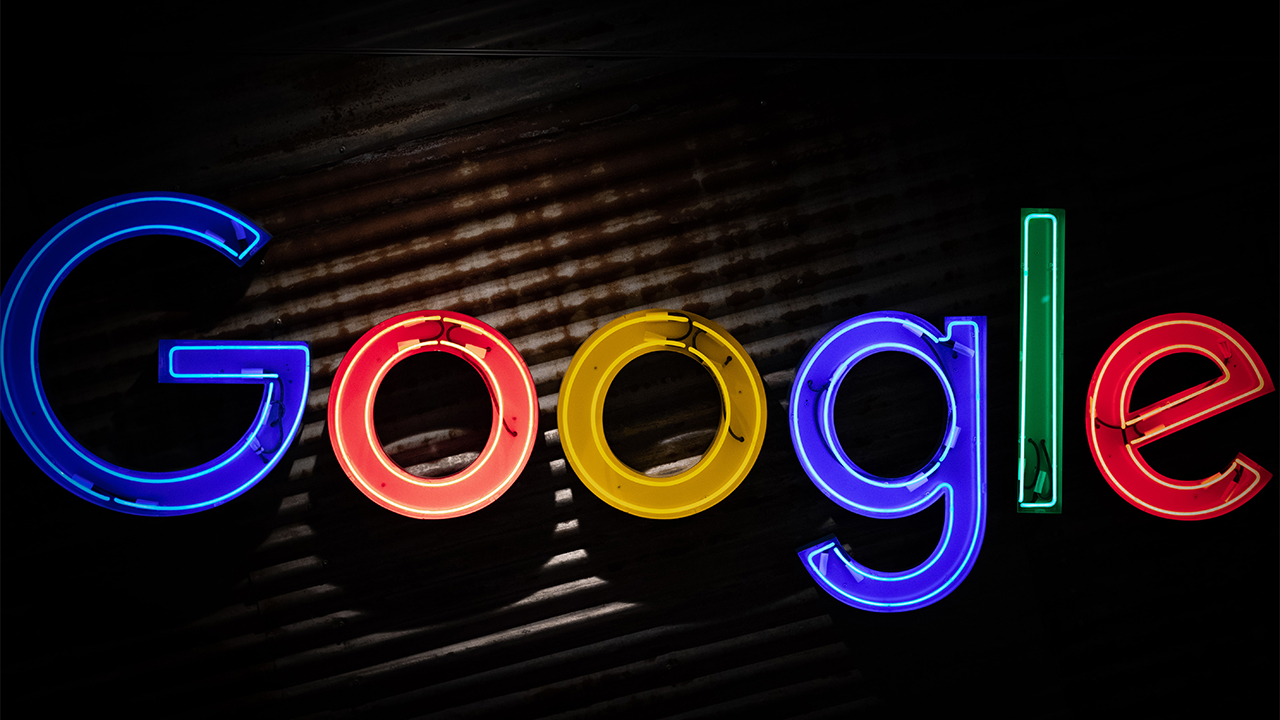 Big tech’s crackdown on rival platforms is without precedent. However, alternative media will not go down without a fight.

The Toronto-based company owns exclusive rights to the original content on their site. However, Rumble claims that Google’s violations unlawfully keep other platforms from competing with YouTube.

“[A] huge amount of revenue on 9.3 billion views that Google wrongfully directed to YouTube with its unfair YouTube-preferencing algorithms,” the suit reads. “If even a portion of those 9.3 billion views had occurred on Rumble’s website instead of YouTube, that would have generated well in excess of 100 million additional video uploads to the Rumble platform, which in turn would have generated billions of more views on the Rumble platform, and massive amounts of additional revenue for Rumble and its content creators.”

The suit also claims that Google participates in “an illegal tying arrangement” where Android-based smartphone manufacturers must preinstall the YouTube app to use the phone.

“This also has damaged and continues to damage Rumble by further self-preferencing YouTube over Rumble (and other platforms, which harms competition in addition to Rumble),” the company said. “Because much of the online searching for videos is done on smartphones, this further ensures that Google’s YouTube platform receives unfair preferential treatment. Google thus wrongfully acquired and maintains a monopoly over the market for online video-sharing platforms.”

“We will defend ourselves against these baseless claims,” Google’s José Castañeda told FOX Business.

Parler claims in the lawsuit that Amazon Web Services’ decision violates antitrust laws and breaches their contract, which requires a 30 days’ notice before termination of the platform.

“Watch your favorite video, subscribe to your favorite channels, and if you’re a creator, you can even battle for cash!” Rumble’s description reads. “By joining Rumble and uploading your best videos, you have an opportunity to challenge the world.”