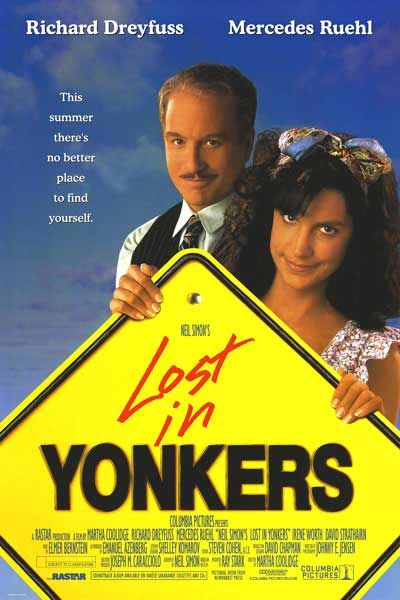 Rent or Buy LOST IN YONKERS: