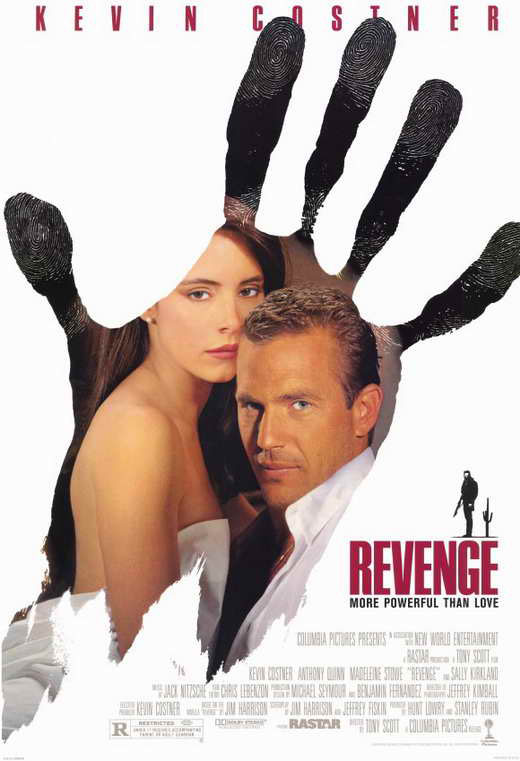 Cochran, a Vietnam War veteran and recently retired Navy pilot, is invited to Mexico by his longtime friend Tiburon, a wealthy, ruthless power broker. Cochran, who is looking for adventure and a cure for boredom, disregards a fellow pilot’s warning about the crime lord, just as he disregarded safety for himself in his final flight: a foreshadowing of the character flaws of pride, overconfidence, carelessness, and a severe lack of self-control.

At Tiburon’s palatial estate, Cochran is drawn to Tiburon’s new but frustrated bride, the young and beautiful Miryea. Finding himself torn between loyalty to his friend and lust for Miryea, Cochran casts wisdom to the wind and allows his pride, careless character and emotions to be captivated by Miryea. The love triangle is now complete, and even though Cochran once saved Tiburon’s life, he now becomes an enemy in the house of his friend.

When Tiburon — which means “shark” in Spanish — discovers that his friend and his wife are cheating on him, he has Cochran beaten and left for dead. With a slash of the knife, he disfigures Miryea’s beauty in a brutal beating, then packs her off for a brothel where she is to be sexually exploited. Cochran, recovering with the help of a Mexican farmer, sets out to find Miryea and settle the score with Tiburon. A series of violent episodes ensue until a final confrontation between Cochran and Tiburon.

A film of discontent, deceit, adultery, physical and mental abuse, cruelty to animals, violence, brutal murders, explicit sex and nudity, profanity, and aberrant lifestyles, REVENGE is more than a waste of time. Underdeveloped characterizations and plot leaves one bereft of entertainment and burdened by many horrors witnessed on the screen in the name of love. The viewer feels like a voyeur who has silently participated in the gravest depravity in human relationships.

The reason that God says “Vengeance is mine” (Deuteronomy 32:35) is not because vengeance is wrong. It is right. It’s just wrong in our hands. If vengeance were left in human hands, we would destroy ourselves, as this film makes clear. Christians, however, don’t need to see the picture to learn that lesson.