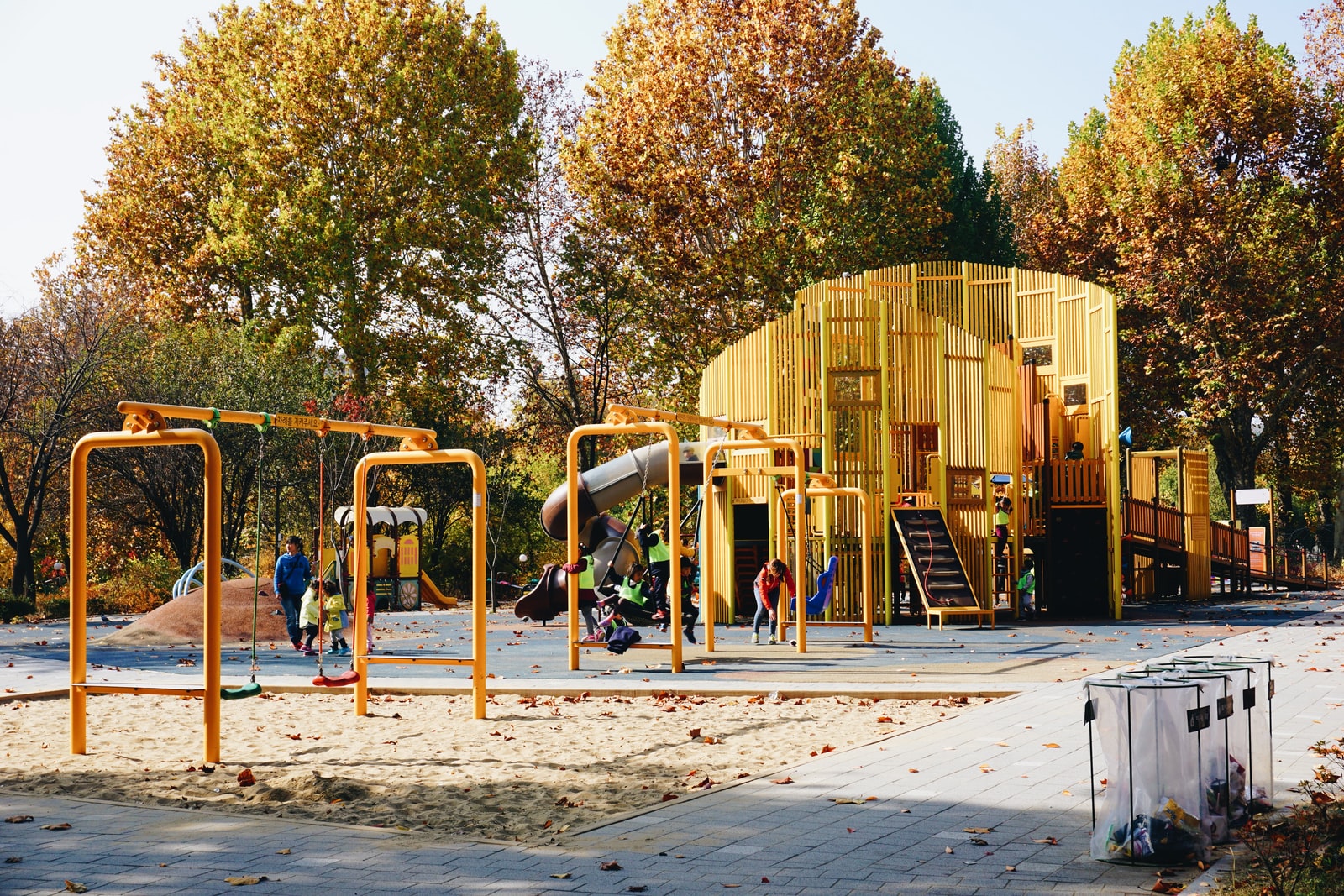 Dr. Ted Baehr explains in The Media-Wise Family that “Extensive research has been conducted on the aggressive pornography to be found in R-rated films. These movies are easily accessible to teenagers. Many of these movies are broadcast on cable TV.”

In The Culture-Wise Family, Dr. Baehr explains that “when a young viewer watches a violent television episode, he or she stores that behavior in his brain. When a similar situation arises in reality, the viewer may retrieve and mimic the violent act once viewed.”

Another study cited in The Culture-Wise Family states that “Viewing entertainment violence can lead to increases in aggressive attitudes, values, and behaviors, particularly in children.”

“Just like a drug addict keeps looking for the initial ‘ideal’ rush,” explains Dr. Baehr in The Culture-Wise Family, “so those who are addicted to the sex and violence in films seek increasing doses of sex and violence to appease their lust.”