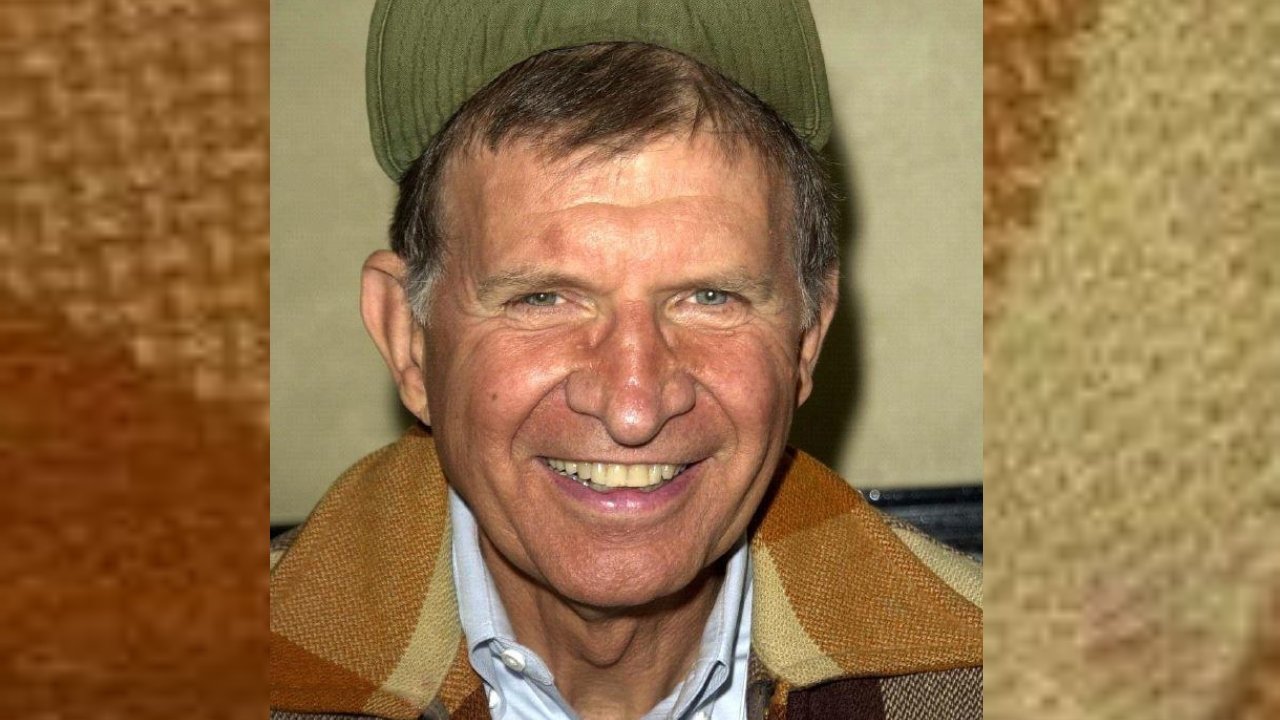 Christian actor Tom Lester, known for his role in GREEN ACRES, died this week from complications due to Parkinson’s. He was 81.

Lester was also a traveling evangelist who preached the Word on the road during and after his time as Eb Dawson on GREEN ACRES.

“Tom Lester was a great friend of mine,” the star’s pal, fellow actor Gary Moore, told Fox News. “We met over 20 years ago and stayed friends all these years. I started taking Tom to autograph shows because so many fans wanted to meet him. I’ve stayed at his house on his farm which he called, Green Acres. He’s been to my house and signed pictures of Arnold the Pig for my four boys.

“He would often call me every week and he would pray with me,” Moore continued. “We laughed all the time. I saw Tom last month in Nashville, and I got to hear him say ‘Golly’ one more time then I prayed with him. He met Jesus in Heaven today and looked around and I know he said, ‘Golly, this is even better than you told me!'”

In addition to his popular television role, Lester also developed and starred in the family-friendly movie GORDY, and attended the Movieguide® Awards Gala and Report to the Entertainment Industry in 1995. He was a great friend of Dr. Ted Baehr and spoke at many of our events, besides seeking advice and calling frequently to discuss his projects.

Born Sep. 23, 1938 in Jackson, Miss., Lester grew up working on his grandfather’s farm. He earned a degree in chemistry at the University of Mississippi and taught in Oklahoma for a few years before making the move to Hollywood. Lester landed his role in “Green Acres” in 1965, beating out the competition because he was the only actor who could actually milk a cow.

He went on to star in “Green Acres” until the show’s end in 1971, also appearing in the two related series “Petticoat Junction” and “Beverly Hillbillies.” Lester and co-star Eddie Albert, who played lawyer Oliver Wendell Douglas on the show, formed a tight-knit friendship and he often referred to Albert as his “surrogate father.”

After “Green Acres,” Lester appeared in movies such as “Benji” in 1974 and “Gordy” in 1994, as well as popular TV series like “Little House on the Prairie” and “Knight Rider.” Lester traveled the country to speak to religious gatherings and youth groups about Christianity.

Lester split his time between Mississippi and Hollywood as he owned a 250-acre timber farm which won him a “Wildlife Farmer of the Year” award in 1997. He died in Nashville, Tenn. at the home of his fiancée and caregiver Jackie Peters.

“What you saw on TV was what you got,” fellow church member Carey Hauenstein told The Laurel Leader-Call. “He was a born-again Christian, and he’d let you know that to start with. But off the screen, he didn’t change a bit.”

“Tom went to heaven and took a lot of people with him, because everyone he met, he made sure they loved the Lord,” Margie Hauenstein said. “He never showed a lack of patience. He treated everyone like a king.”

She continued, “Tom Lester was ready for heaven. It’s a celebration. But it’s sad he won’t be around anymore.”

According to Lester’s obituary, there will be a graveside service attended by family and close friends at noon on Friday, April 24, 2020 at Hickory Grove Cemetery in Laurel.

Dr. Randy Turner of First Baptist Church of Laurel, where Tom was a member for most of his life, will officiate. There will be a celebration of life service held at a later date to be determined.