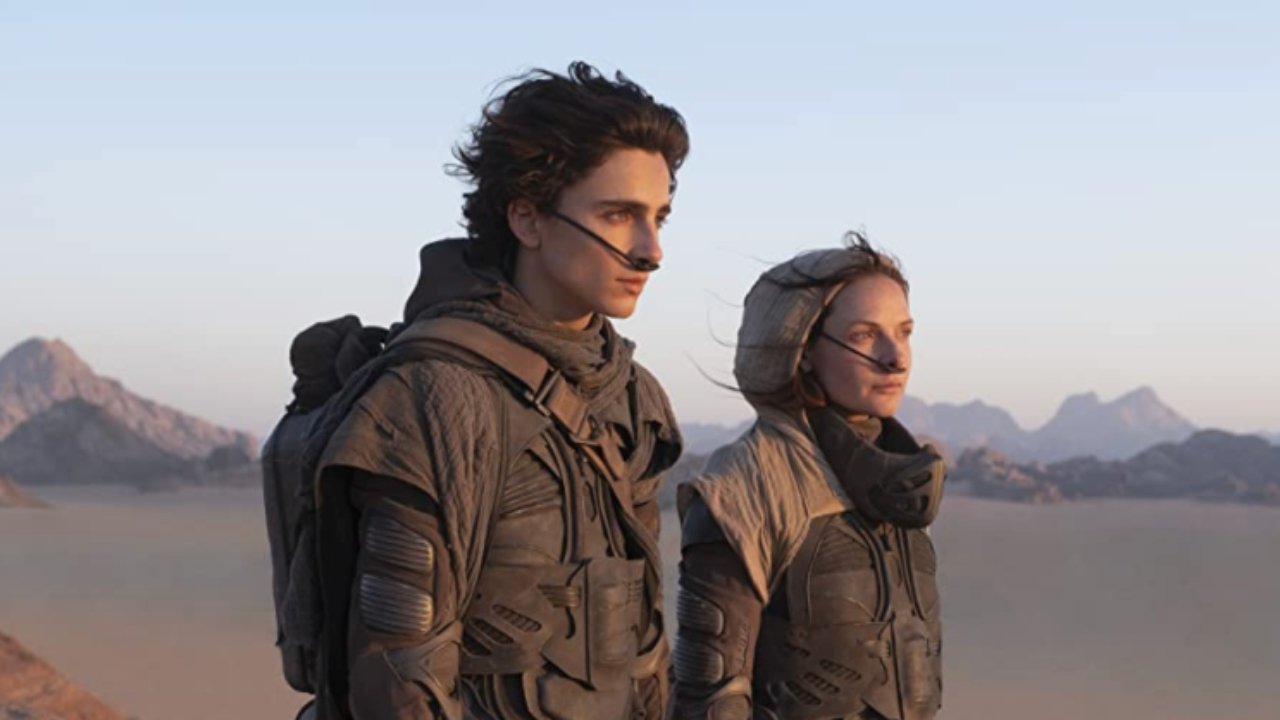 DUNE brought in $40 million domestically on its opening weekend and scored the biggest three-day numbers for Warner Bros. since the beginning of the pandemic. DUNE also garnered another $47 million worldwide.

“I’m smiling,” Warner Bros. president of domestic distribution Jeff Goldstein said on Sunday morning. “Exhibitors are thrilled. The best part is, fans are loving what they’re seeing. They’re loving the big-screen experience. It’s been a winner of a weekend for movie-lovers.”

Much of the success of DUNE can be attributed to its strong biblical worldview with Christological themes.

Movieguide®’s near half-century of research proves that movies with less gratuitous content like DUNE outperform their excessive counterparts in the box office.