GODZILLA VS. KONG Director Adam Wingard Could Return for a Sequel 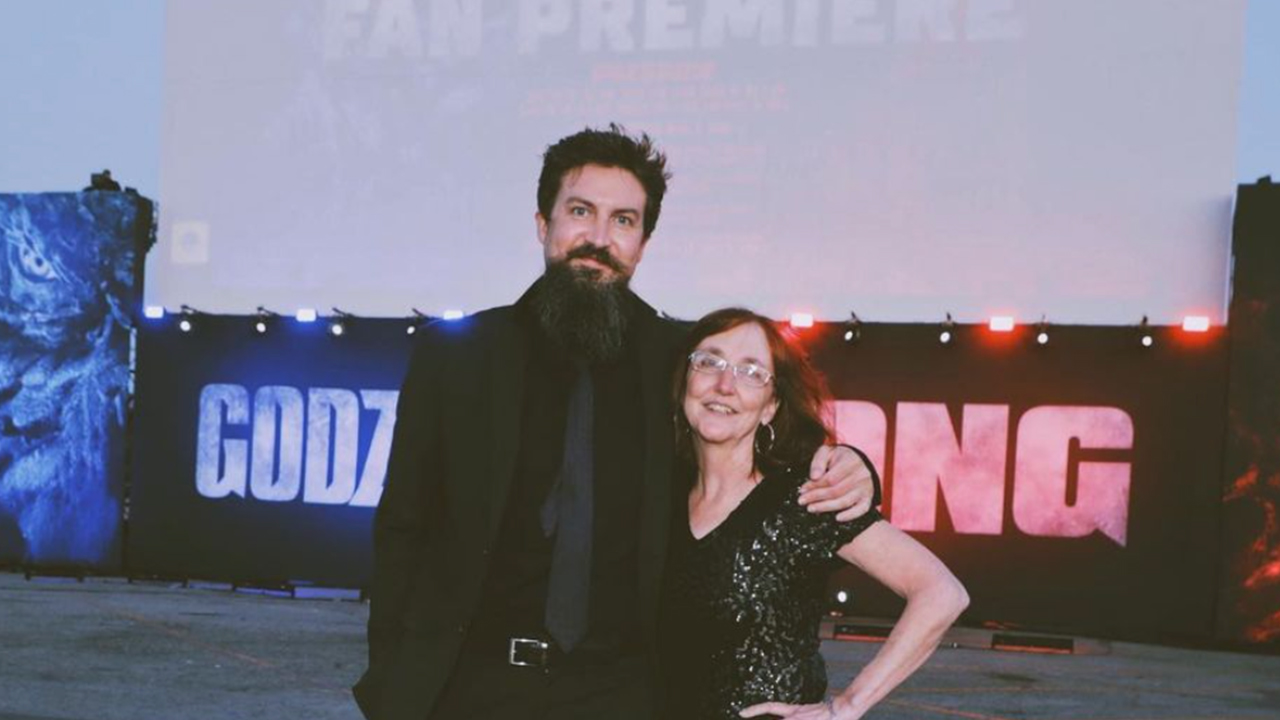 GODZILLA VS. KONG Director Adam Wingard Could Return for a Sequel

After the pandemic success of GODZILLA VS. KONG, director Adam Wingard is approaching a deal to continue the MonsterVerse.

Wingard would become the first director to return to direct a second movie in the growing universe of King Kong and Godzilla, Deadline reported.

Wingard’s interest is evident, and in March, the director said that he was excited to continue the storyline.

“I would absolutely love to continue. The clear starting point we teed up, exploring Hollow Earth, I think there is a lot more to do there. This is a pre-history of Planet Earth, where all the titans come from. We tee up some mystery in this film, things I want to see resolved and explored and pushed to the next level. If I have the opportunity, I know what I will do. It’s up to Warner Bros and Legendary, if they have an appetite,” Wingard said.

Wingard’s upcoming slate of confirmed projects includes a THUNDERCATS movie with Warner Bros. and a FACE/OFF sequel with Paramount.

Wingard got his start in horror but has since branched out into movies that are more widely accessible to the public.

Although GODZILLA VS. KONG is not without its cautions, it is a far cry from his previous focus on horror movies and confirms Movieguide®’s theory that moral content wins at the box office, even amid a pandemic.

A portion of Movieguide®’s review for GODZILLA VS. KONG reads:

“GODZILLA VS. KONG is pretty much just a spectacular slugfest. However, it provides plenty of big-screen thrills and a couple of fun surprises. Also, the heart of the movie is Kong’s touching friendship with the little deaf girl. MOVIEGUIDE® advises caution for older children for some foul language and many battles between and against giant monsters.”