JEOPARDY!’s Alex Trebek Says This Will Be His Last Course of Treatment 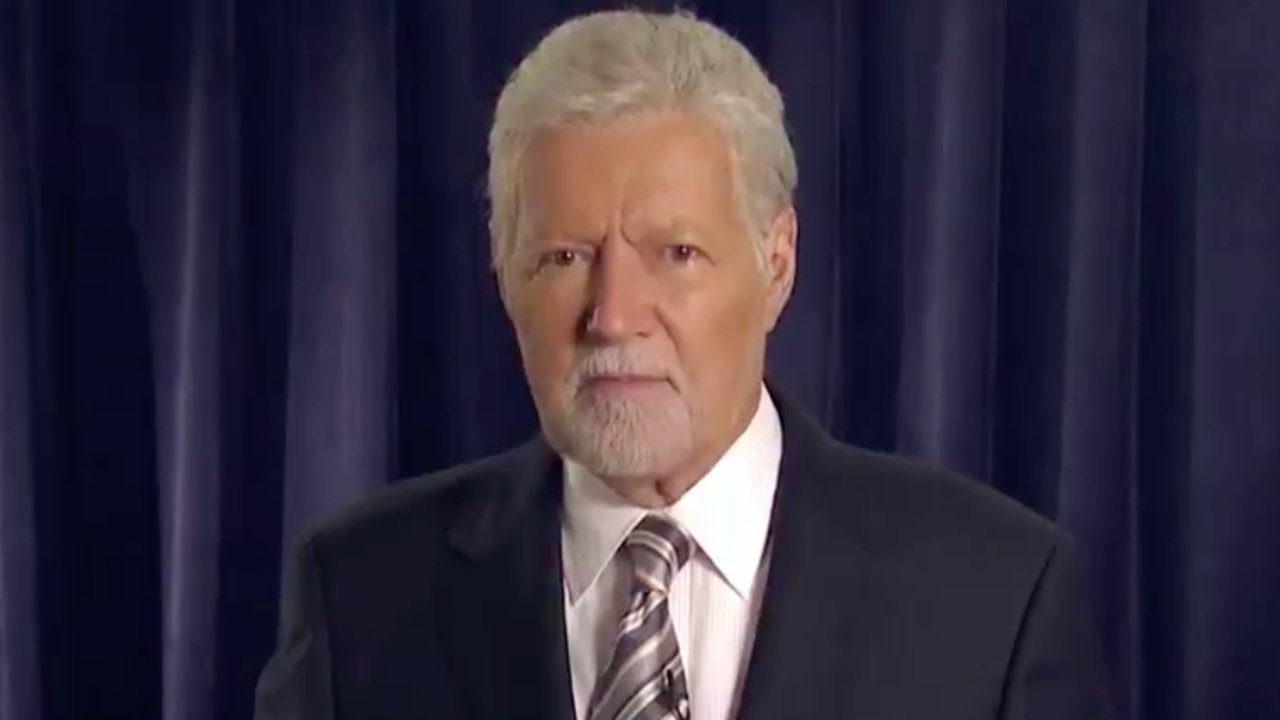 JEOPARDY!’s Alex Trebek Says This Will Be His Last Course of Treatment

JEOPARDY!’s Alex Trebek says that this will be his last course of treatment for cancer. If the treatment is unsuccessful, he will not seek further options.

“Yesterday morning my wife came to me and said, ‘How are you feeling?’ And I said, ‘I feel like I want to die,'” Trebek recalled. “It was that bad. There comes a time where you have to make a decision as to whether you want to continue with such a low quality of life, or whether you want to just ease yourself into the next level. It doesn’t bother me in the least.'”
Trebek said that the treatment does appear to be working.

In an update for JEOPARDY!, the host gave a contradictory answer, telling fans he was feeling “Great.”

“I’m doing well. I’ve been continuing my treatment and it is paying off,” Trebek said on Twitter. “Though it does fatigue me a great deal, my numbers are good. I’m feeling great. In fact, during the break from the studio, I even wrote a book that will be coming out July 21st.”

Cancer patients frequently experience up and down feelings of health during treatment.

In the video update, Trebek also mentioned that JEOPARDY will release old episodes from the vault, including Trebek’s first show.

Trebek is hopeful that he will return to the studio to shoot upcoming episodes but for now, he’s conducting segments from home.

Trebek hasn’t sat back on his laurels during COVID-19. In recent weeks, Trebek and his wife, Jean, gave back to the homeless in their community.

For more on Trebek and his new memoir, click here.