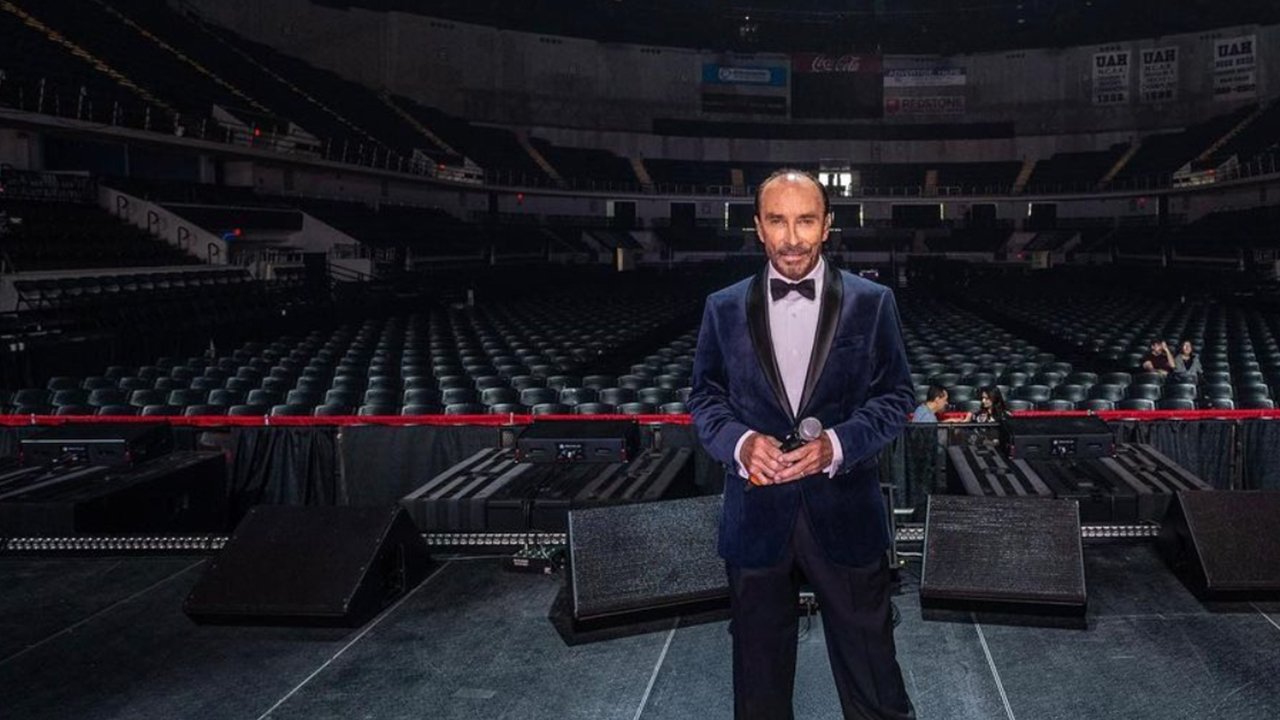 Country music icon and “God Bless the USA” writer Lee Greenwood recently announced that January 2022 will kick off his ’40 Years of Hits Tour.’

Greenwood’s upcoming tour will take him across the United States as the award-winning artist plans to play over forty shows.

“This announcement is only the beginning of what is shaping up to be a record year for us,” Greenwood said in a statement. “I have not done such a major tour in many years, normally it is one or two in a row and back home. This tour is going to have me performing at places from small to large, fair to festival, and everything in between.”

“Fresh on his list of highlights in 2021, was last month’s ‘All-Star Salute to Lee Greenwood,’ which featured a “who’s who” of top name artists in a celebration that produced not only a star-studded stage but also the third highest-grossing event in the 46-year history of Huntsville’s Von Braun Center,” the press release reads.

“This is a tribute to Alabama and how much we respect and salute him for what he means for America in these troubling times when being a patriot like Lee is being marginalized. I cannot be prouder for being a fan of his music and his career and what he did for coming to Alabama for this great celebration,” Hooper continued.

The celebration will air as three one-hour television specials next year.

“Lee Greenwood is an inspiration for us all in making sure we do not forget our veterans. His song ‘God Bless The USA’ will live on forever and his continued patriotism is unparalleled,” said Andy Wickstrom, President of Henry Repeating Arms.

During the celebration, Wickstrom presented three veterans with the Henry Military Service Tribute firearms in recognition of all who answer the call of duty.

Greenwood previously performed at the Movieguide® Awards Gala and Report to the Entertainment Industry.

“My heart is a little heavy for all the troops out in the desert sucking sand while we are in this beautiful hotel. On the other hand, I think the right attitude is to let them know that we support this movement and we’re going to take a dictator out who has been suppressing and killing his people. With that in mind, we are here to celebrate America’s resolve to have entertainment that is morally conscious,” Greenwood said at the event.

The dates for Greenwood’s upcoming tour are as follows: