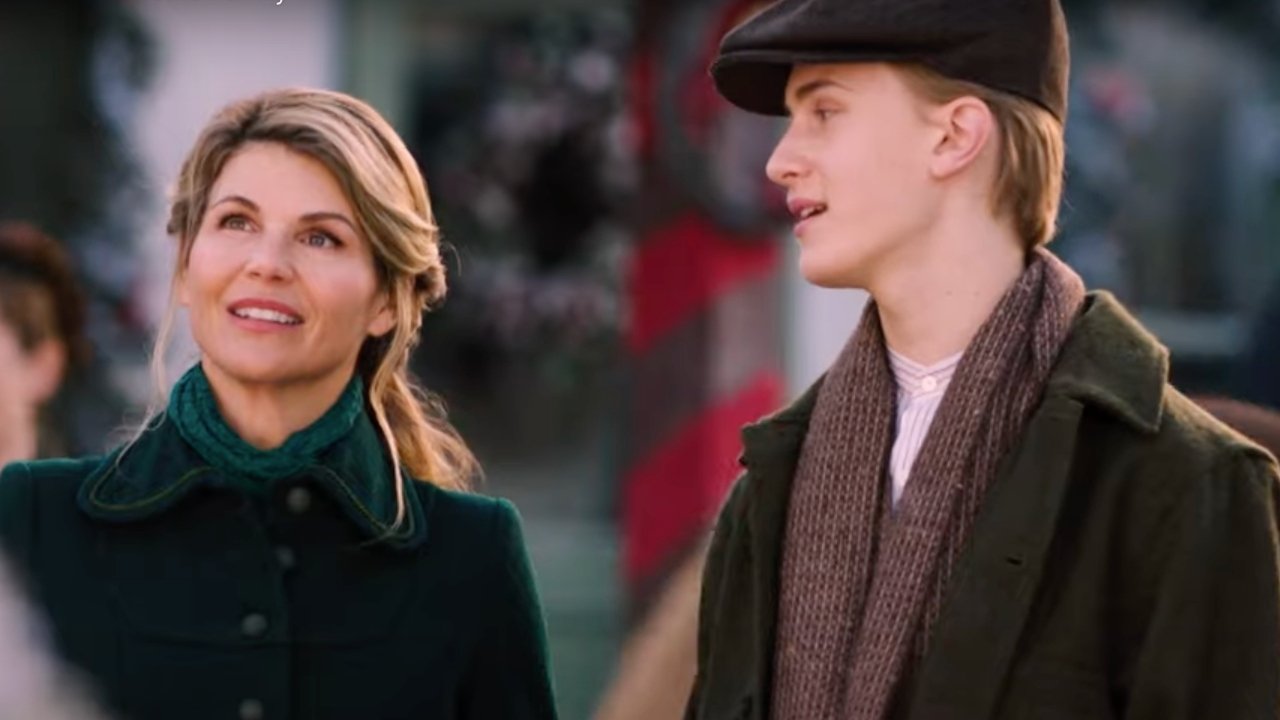 Actress Lori Loughlin is getting ready for her Great American Family movie debut with FALL INTO WINTER.

Loughlin previously appeared in GAC’s WHEN HOPE CALLS CHRISTMAS, reprising her WHEN CALLS THE HEART role of Abigail Stanton.

FALL INTO WINTER will start production in October and is set to premiere in January 2023.

The movie follows Keely (played by Loughlin), who gets upset when she finds out her brother sold their family-owned candy shop to her nemesis. As the two spend more time together, they find common ground — and maybe even love.

“Lori is a genre-defining star that I have had the honor to call a close friend and collaborator for more than 15 years,” said Bill Abbott, the President and CEO of Great American Media. “We have a shared vision for creating meaningful and memorable movies that resonate with our passionate fans, and I look forward to welcoming her back to Great American Family to anchor our 2023 winter programming slate.”

Movieguide® previously reported on Loughlin’s return to WHEN HOPE CALLS:

Having Loughlin on board for the Season 2 premiere in her return to acting after a year and a half is certain to bring attention to When Hope Calls — as well as GAC Family, which launched yesterday, Sept. 27 with the tagline “Stories Well Told.” Formerly Great American Country, the newly rebranded channel is run by President & CEO Bill Abbott, former CEO of Hallmark Channel parent Crown Media Family Networks, who is taking a page out of his old playbook in shaping GAC Family’s brand as a home of family-friendly, holiday-themed movies and series.

Season 2 of When Hope Calls, whose first season aired as the first original on Hallmark Channel’s streaming service Hallmark Movies Now, marks the first original series for GAC Family. Series’ star Morgan Kohan is back, reprising her role as Lillian Walsh, with additional cast, believed to include RJ Hatanaka, to be announced soon.